21 Savage responds to lawsuit threats from FreakNik in the most 21 Savage way possible. 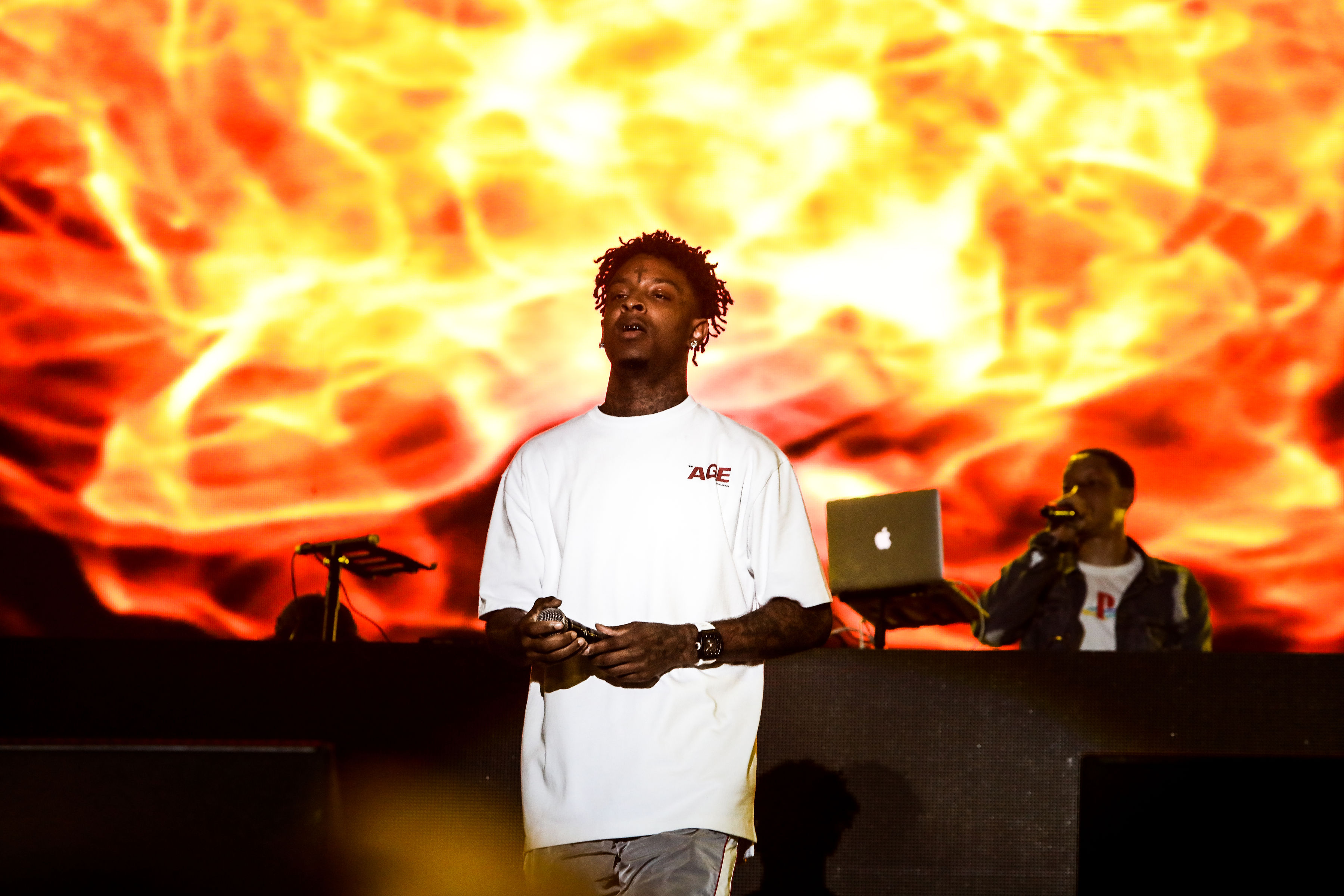 This past weekend, 21 Savage was finally off his coast-to-coast tour with J. Cole, back home and ready to celebrate his birthday. His party went down at the Underground in Atlanta and from the look of social media, it seemed to be yet another top notch event the city has had courtesy of Hannah Kang. Everyone enjoyed themselves and no one was too cool to dress up and celebrate 21 and his FreakNik theme.

The party went down without any issues, but the aftermath has the owners of FreakNik upset. A tweet from the official FreakNik account claimed the party looked dope, but hated they would have to sue 21 Savage for not acknowledging them. Perhaps the name FreakNik being plastered everywhere just didn’t cut it, for some reason.

If you’ve spent any time around Atlanta or know anyone from the area, FreakNik-themed birthday parties aren’t exactly new. People have always thrown these parties, which is paying homage to that period in history, making the lawsuit threats confusing for many.

FreakNik has tweeted that they offered 21 to use the brand name for free, but he declined, and they must “protect” the brand.” As far as the lawsuit actually being filed, that is still up in the air, but 21 Savage responded in the most hilarious way possible, which you can peep below.