Another day, another batch of #RHOA rumors about ladies filming alongside the season 14 cast. 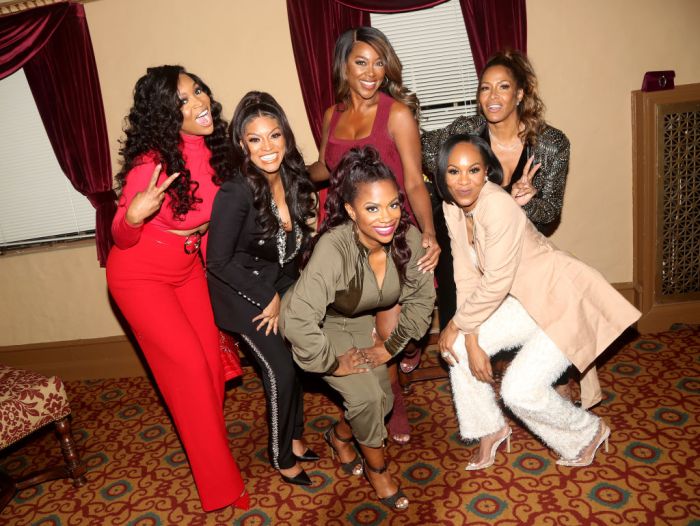 As previously reported The Real Housewives of Atlanta has a new face, a returning veteran, and a new full-time peach holder. This forthcoming season will show full-timers Kandi Burruss, Kenya Moore, and Drew Sidora, as well as returning veteran Shereé Whitfield. Newbie/four-time Olympic Gold medalist Sanya Richards-Ross is also a full-time housewife alongside Marlo Hampton who finally got her peach after starring as a “friend of the show” since season 4. It will not include NeNe Leakes who left back in season 13 nor Porsha Williams or Cynthia Bailey who recently announced their respective departures from the franchise.

Despite missing NeNe, Porsha, and Cynthia, the remaining ladies have been spotted filming with rapper/ former #LHHATL star LightSkinKeisha who was rumored to be a “friend of the show.” 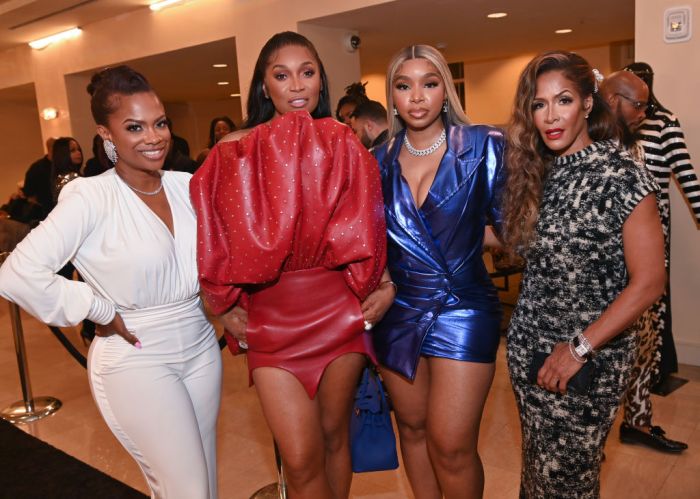 In addition to Keisha, two new names are being thrown into the mix; Angela Simmons and Monyetta Shaw. 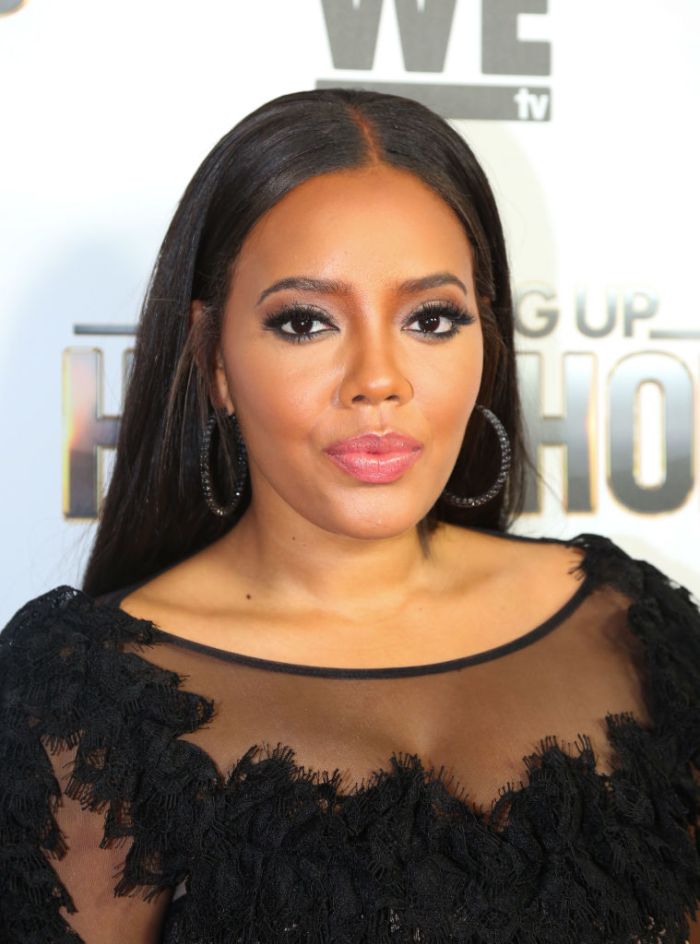 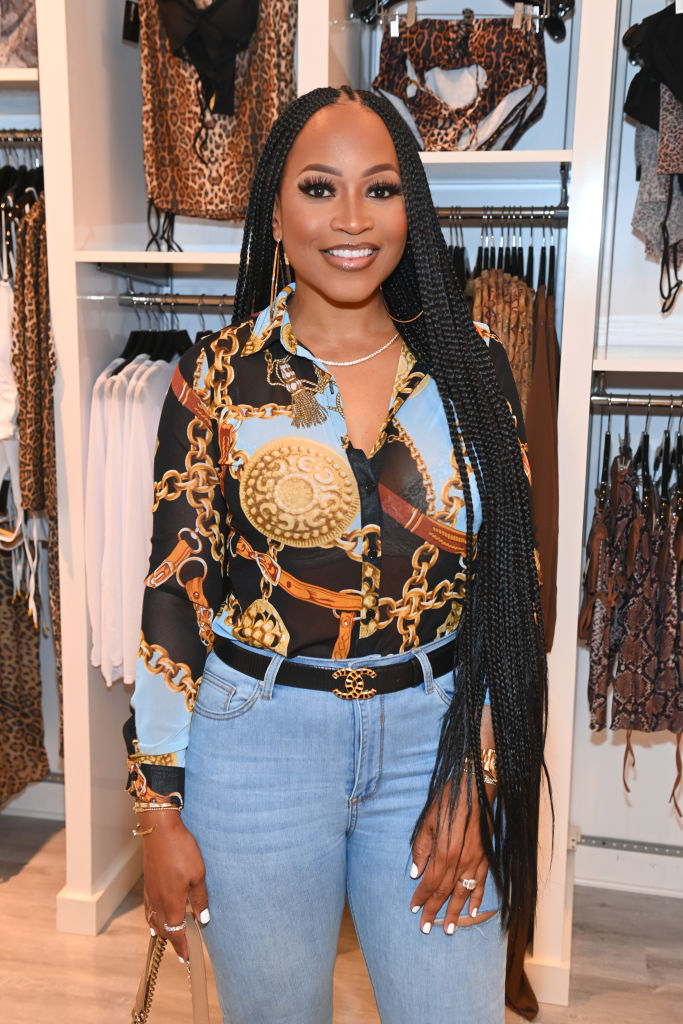 Bravo insider/celebrity blogger B. Scott was a recent guest on “The Real” and he confirmed that the two ladies have filmed alongside the new cast.

On the episode airing Wednesday, December 15th, the TV personality told co-hosts Loni Love and Adrienne Houghton and guest co-host Cynthia Bailey that Angela Simmons and Monyetta Show will be joining the show.

B. SCOTT: Angela Simmons has been taping and the network loves her, but she’s under contract with someone else. So, we may not see her on the show. We will see her a little bit on the show.

ADRIENNE HOUGHTON: But she won’t be holding a peach, just yet.

B. SCOTT: She will not just yet until she figures out her prior commitments.

LONI LOVE: Oh because she was with VH1, right?

B. SCOTT: Exactly. And then also, I’m not done yet! The other lady is Monyetta Shaw. Ne-Yo’s ex-fiancé that has two children with Ne-Yo. She is also really good friends with Kandi.

ADRIENNE HOUGHTON:  I know who Monyetta is. I love Mo.”

It’s unclear if Angela and Monyetta are filming in official “friend of the show” capacities or just making appearances on the Bravo show. What is true however is that Monyetta was recently spotted alongside the ladies on a cast trip…

and Angela was spotted at Marlo’s “Le’Archive Retrospective By Marlo Hampton” event that was filmed for the show. 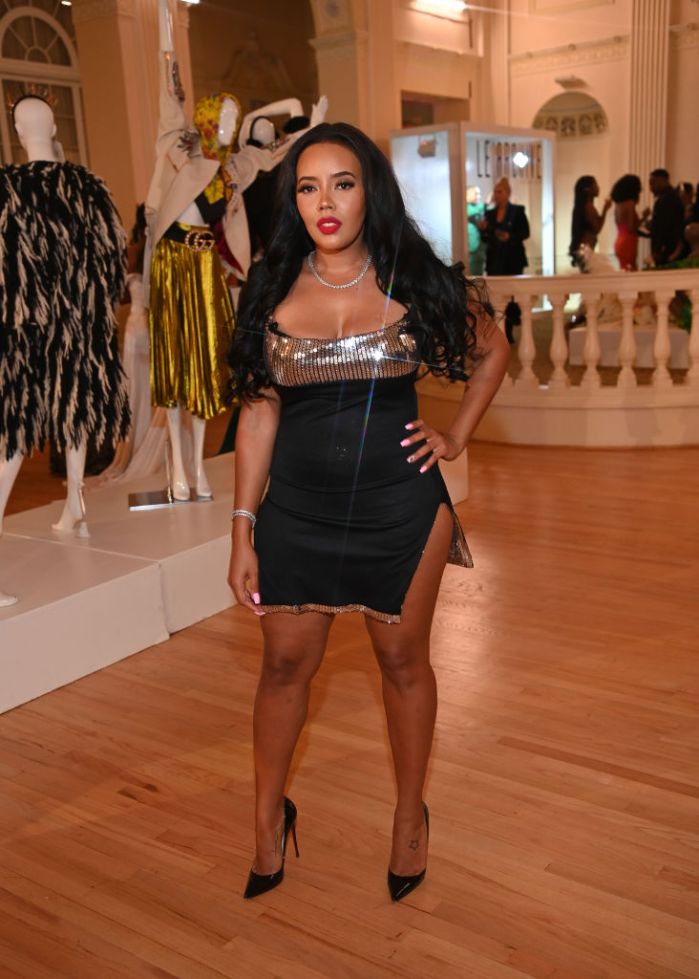 Speaking of Marlo, the latest #RHOA news comes amid rumors that she and Kenya who were working on rekindling a friendship, have fallen out once again. 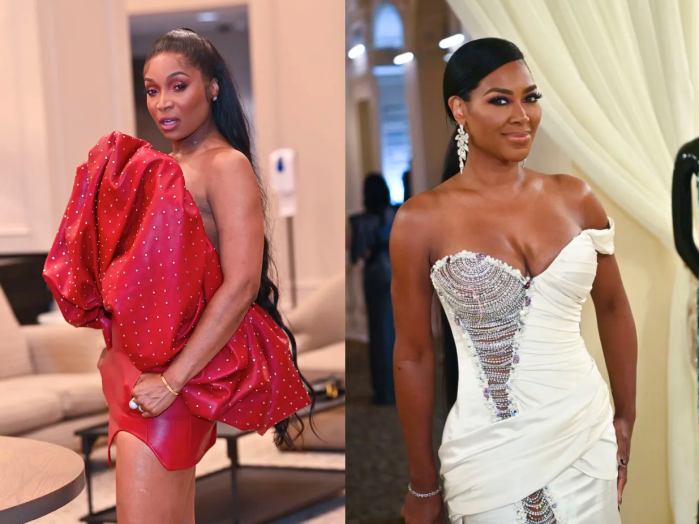 #RHOA fans recently noticed that the ladies unfollowed each other on social media and Marlo posted a meme that read, “I will unfriend, uncousin, unf*ck, unco-worker, unfollow, unfamily a draining soul REAL quick.”

Sounds like a case of “ex-friend files” to us.

Are YOU excited to see #RHOA season 14?