Following the civil unrest that swept across the country and world following the deaths of George Floyd, Breonna Taylor, and Ahmaud Arbery, big tech companies pledged to do more to help push Black racial equity initiatives. Apple is making sure the energy is being kept.

Tuesday (Jan.26), as part of its celebration of Black History Month, Apple unveiled a limited edition “Black Unity” Apple Watch. The smartwatch will be a part of Apple’s Black Unity Collection of products and is dressed in the colors featured in the Pan-African flag.

The limited smartwatch is a standard Series 6 Apple Watch that will launch on February 1st and will be available at Target and Apple stores. It will feature a unique watch face that “creates an ever-changing pattern that dynamically shifts as Apple Watch moves,” Apple revealed in a statement and will start at $399. 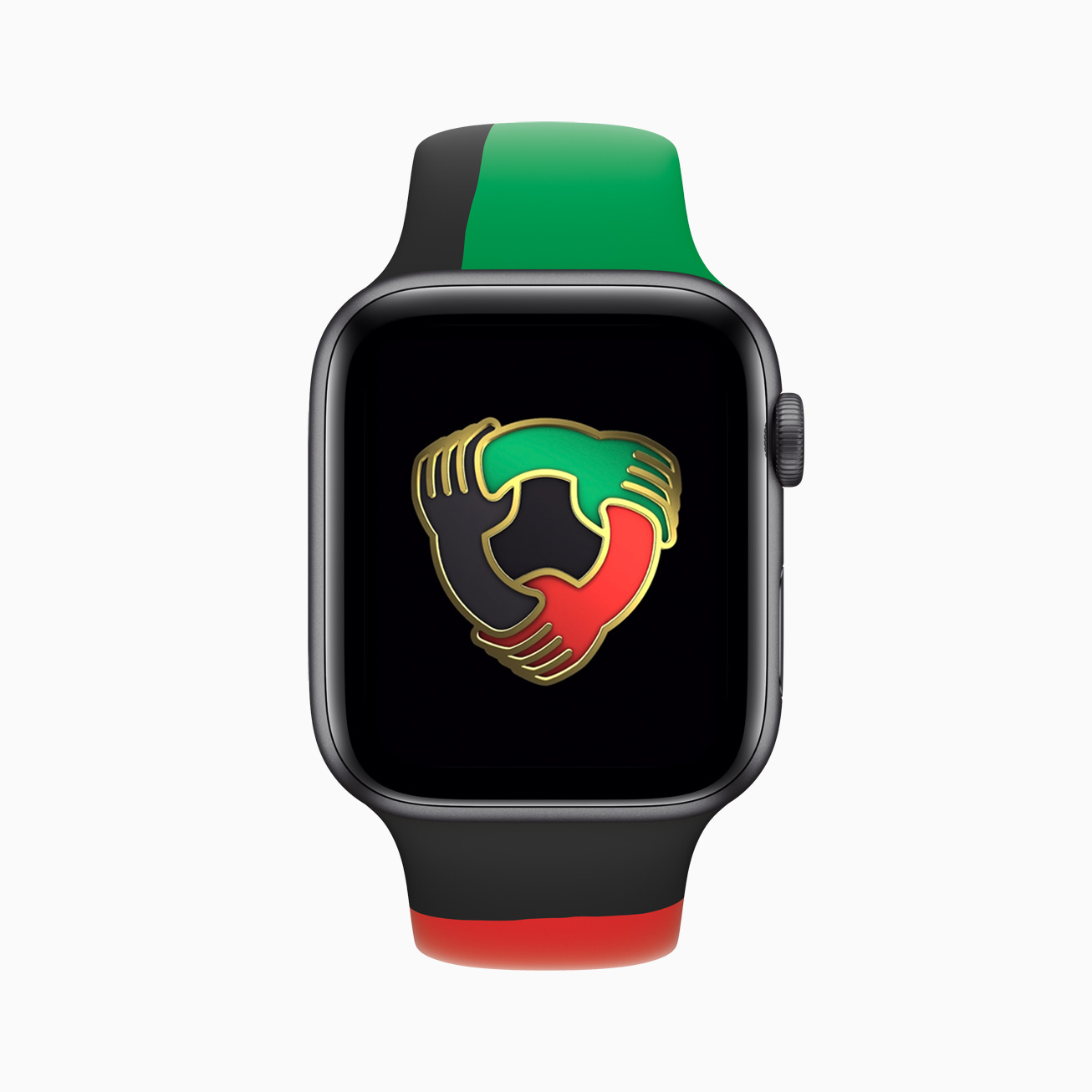 If you already own an Apple Watch, you can purchase the band, which will be sold separately for $49, and it will be available all year long. The Verge reports the Black Unity watch face will also be available for Apple Watch owners to download sometime today. 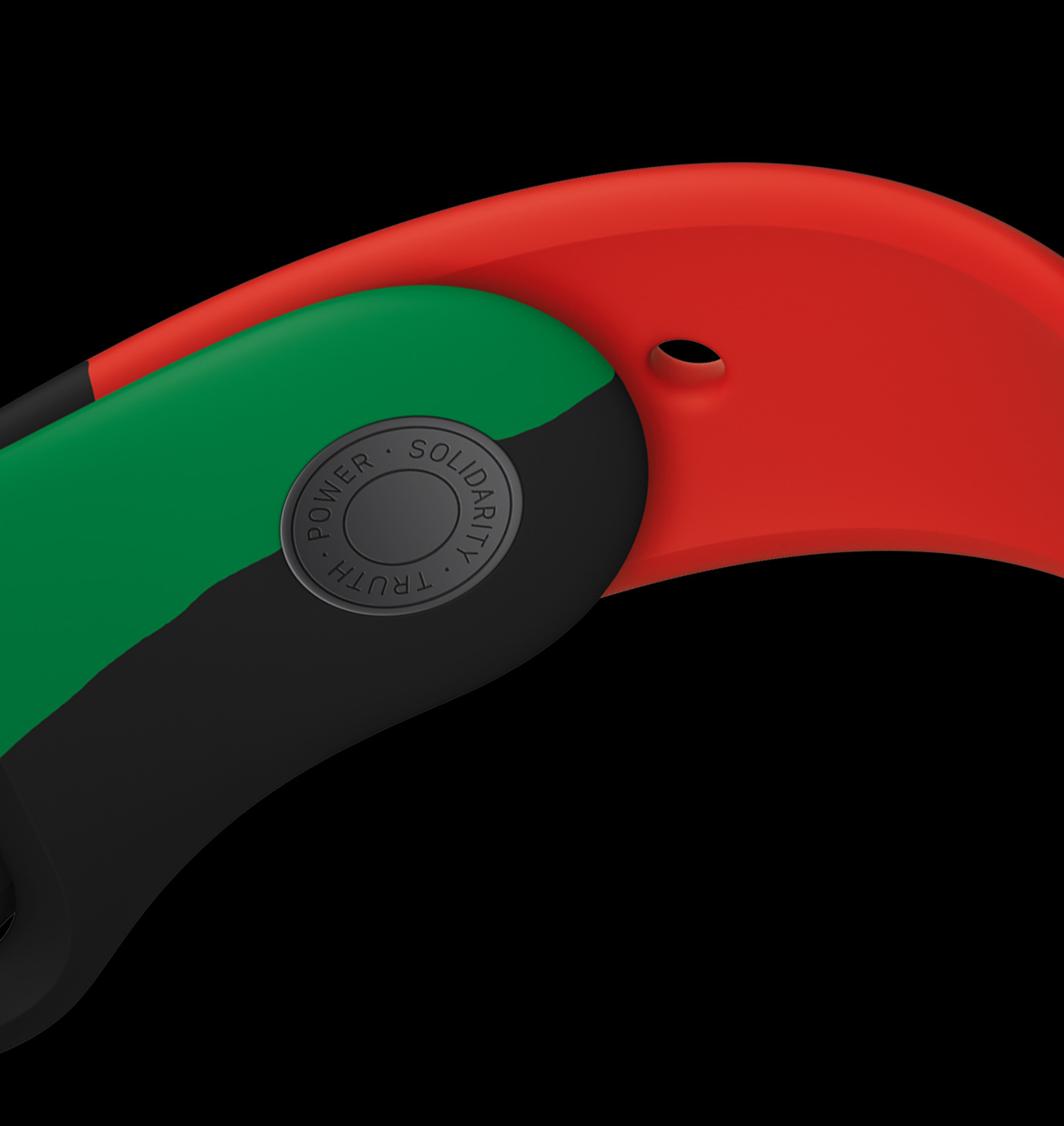 Also announced along with the limited edition watch are Black History Month-themed initiatives. When iPhone users open up the App Store in February, they will be greeted with a hub dedicated to Black-owned businesses and developers. Apple Music subscribers will see “curated playlists, essays, original videos” highlighting Black artists. Apple Maps will be teaming up with EatOakra to help you find Black-owned restaurants to dine at while supporting the cause. 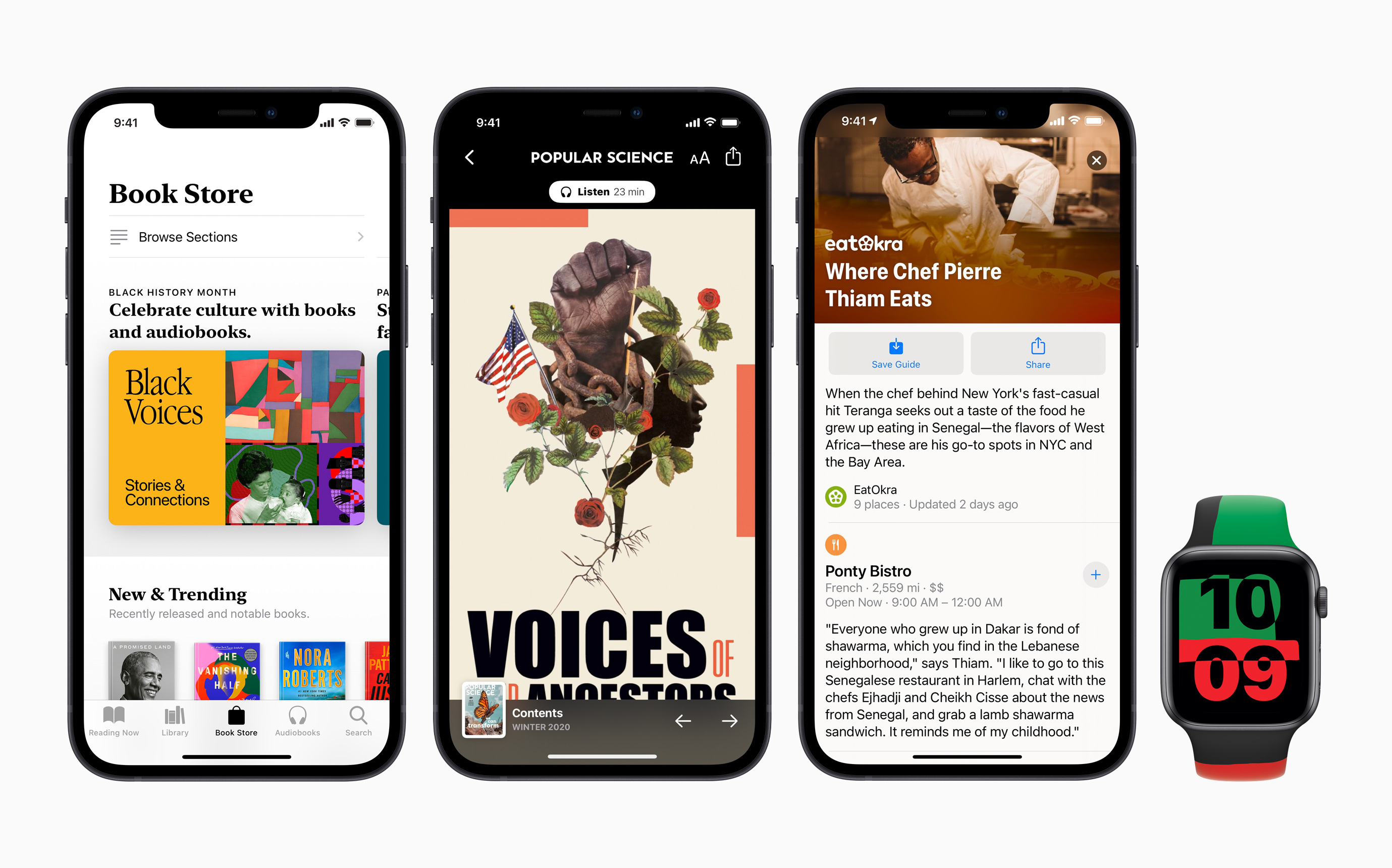 But wait, there is more.

Apple will also be “supporting six global organizations” as part of the Black Unity Collection launch, including the Black Lives Matter Support Fund, the NAACP Legal Defense and Education Fund, and European Network Against Racism.

Apple’s celebration of Black History Month follows its pledge along with other big tech enterprises to provide hundreds of millions of dollars to racial equity initiatives. Apple created a $100 million fund back in June. This month, Apple announced it will create a developer education center in Detroit and a support tech hub for historically Black colleges and universities in Atlanta.

Shoutout to Apple for putting its money where its mouth is and showing that its support for Black lives was not performative.