Usher is about to be a papa for the fourth time. The singer and his girlfriend, Jennifer Goicoechea, stepped out Thursday night with baby bump on deck. It will be the couple’s second child together and the pair were all smiles as cameras snapped photos.

In late 2020, Usher spoke with Ellen about adjusting to life as the father a newborn daughter, and shared a photo of Sovereign.

“They’re very, very excited about being big brothers,” Usher said when asked how his sons were adjusting to having a sister. “They’re a little bit too protective, even with me sometimes. But as they get older, I’m less cool of a dad so now I’m starting this whole cycle over again … I’m kind of the apple of her eye right now.”

“She came out early. She was scheduled to be a Scorpio but decided she had a different plan,” he said. “Libras, you know, they kinda have their minds made up what they wanna do.” 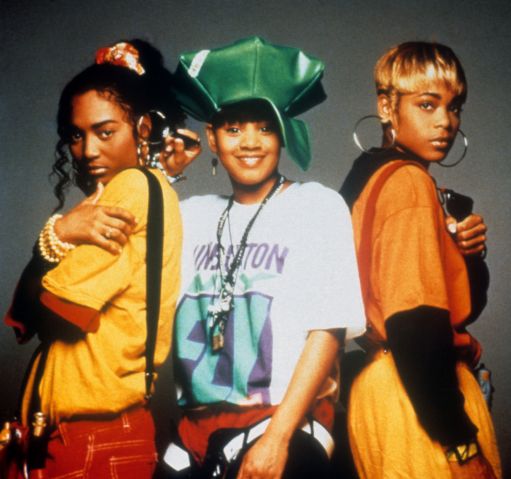 1. “What About Your Friends”


Baby Bump! Usher And Girlfriend Are Expecting! [PHOTO]
was originally published on
wzakcleveland.com