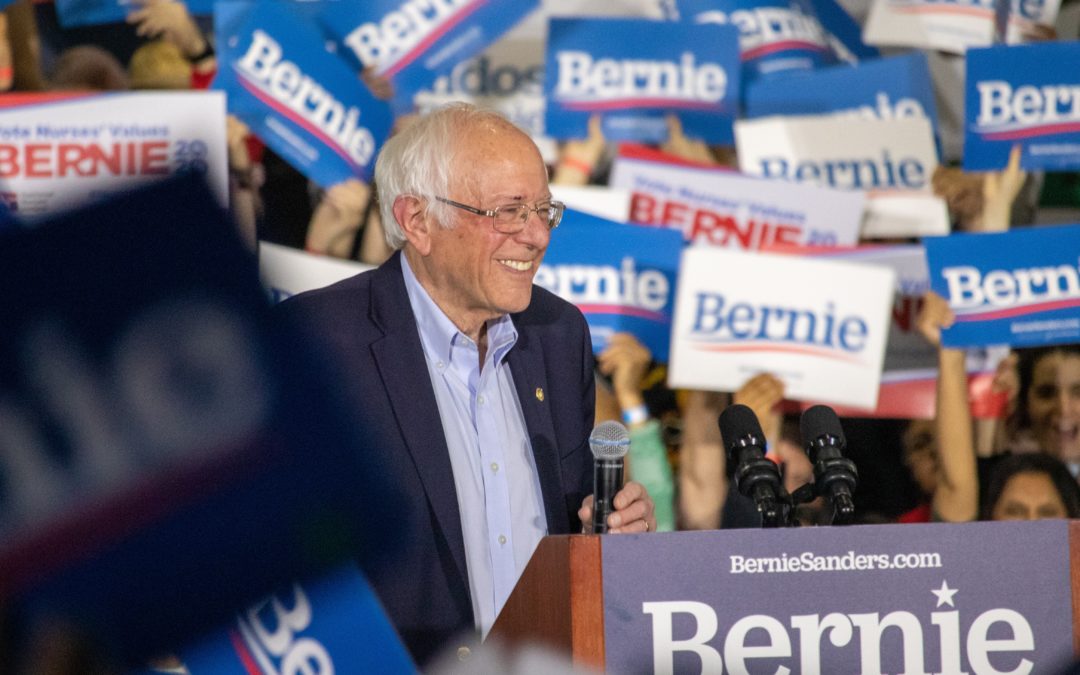 After suspending his campaign last week, Vermont Sen. Bernie Sanders has announced this afternoon that he is endorsing former rival and Vice President Joe Biden for the Democratic presidential nomination.

“Today I am asking all Americans, I’m asking every Democrat, I’m asking every independent, I’m asking a lot of Republicans to come together in this campaign to support your candidacy, which I endorse,” Sanders said to Biden via live stream, according to USA Today. “We’ve got to make Trump a one-term president and we need you in the White House. So I will do all that I can to see that that happens.”

Sanders officially ended his presidential campaign the day after the Wisconsin primary last week. While his campaign started strong with an emboldened fan base, Biden took the lead winning the previous Democratic primaries such as South Carolina.

“I appreciate your friendship, and I promise you I will not let you down,” Biden said to Sanders, according to NPR. Biden went on to post a message about Sanders’ support and endorsement on his Instagram page.

I’ve had a chance to get to know Bernie over the years. We were in the Senate together before Barack and I took office, and of course, I had known him from his work in the House. What I liked about Bernie was that he said what he believed, no matter who was in the room. I admired his passion. I liked his convictions. I thought people who failed to take him seriously would prove to be sorely mistaken. And, as it turns out, I was right. Senator Sanders endorsed our campaign today and I want to thank him not just for the endorsement, but for his leadership on making our country a more just, fairer place. It’s voices like his that refuse to allow us to just accept what is — that refuse to accept we can’t change what’s wrong in our nation — and that refuse to accept the health and well-being of our fellow citizens and our planet isn’t our responsibility too. He doesn’t get enough credit for being a voice that forces us all to take a hard look in the mirror and ask if we’ve done enough. He has put the interest of the nation — and the need to defeat Donald Trump — above all else. I’m excited to continue the work Bernie started in the months and years ahead. As he says: Not me, Us. And to Bernie’s supporters I make the same commitment: I see you, I hear you, and I understand the urgency of what it is we have to get done in this country. I hope you will join us: [Link in Bio]. You are more than welcome on this campaign. You’re needed.