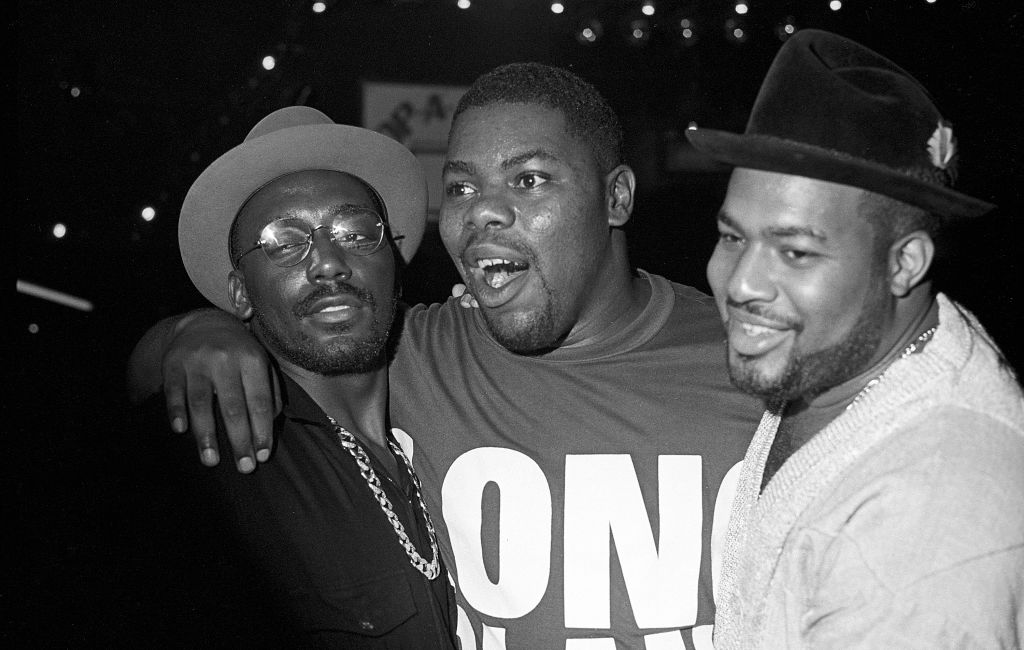 Hip-Hop is still mourning the loss of Biz Markie, born Marcel Theo Hall. The iconic rapper’s funeral service is set for Monday, August 2, in Long Island and the Reverend Al Sharpton will deliver the eulogy.

Sharpton and his National Action Network announced details of the Biz’s homegoing on Friday (July 30). The private service will be held at The Patchogue Theater for the Performing Arts.

Plenty of fellow legends plan to be in attendance. including LL Cool, Fat Joe and his Juice Crew partner in rhyme Big Daddy Kane. Reportedly, there will be a private viewing for family and close friends from 11 a.m. to 1:30 p.m., followed by the proper funeral service from 1:30 p.m, to 3:30 p.m.

According to TMZ, the Biz will be dipped in a custom Dapper Dan outfit. Dope!

Biz Markie died on July 16 at just 57, with his wife by his side in a Baltimore hospital. Although a specific cause of death has not been officially cited, he long battled with diabetes and it’s assumed he passed due to complications.

From Clemson stumbling to Arkansas rolling, Week 4 kicked up the chaos factor