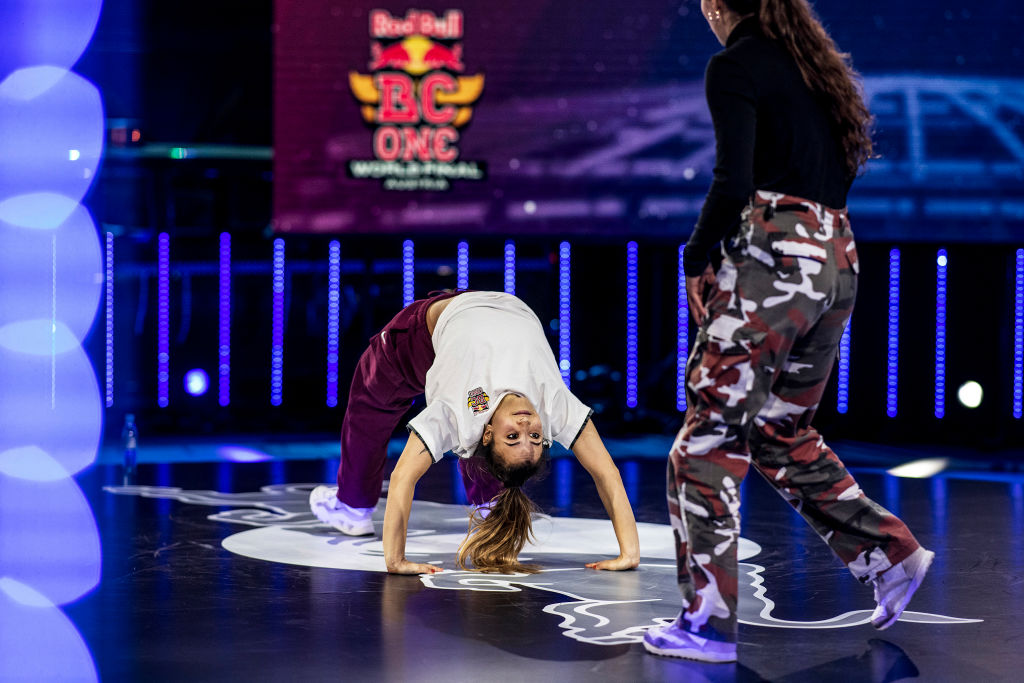 One of the four elements of Hip-Hop (MC’s, DJ’s, graffiti and breaking/b-boying) is now a proper Olympic sport.

On (Dec. 7), it was announced that “breaking” will be included as part of the 2024 Summer Games in Paris.

That’s still almost four years away, but we’ll take it.

“We have had a clear priority and this is to introduce sports which are particularly popular among the younger generations. And also to take into account the urbanization of sport,” said International Olympic Committee president Thomas Bach after today’s executive board, per USA Today.

Breaking actually made its Olympic debut a couple of years ago in Buenos Aires at the 2018 Summer Youth Games.

While this certainly is a cause for celebration, there are those in the breaking community with a wary eye toward the potential of the culture being exploited or improperly co-opted. However, the famed breaking legend Richard “Crazy Legs” Colón sees it as a great look, so long as people of the culture remain involved.

“(It goes) beyond just the moves,” Crazy Legs, President of the legendary Rock Steady Crew told USA Today. “The passion and the pain that goes with living through struggle — that is the essence of the dance. You want to make sure that the soul of it isn’t diluted.”

Breaking started in the 1970’s in the Bronx, a contemporary and part of the Hip-Hop culture that expanded from the New York City borough and eventually became an international phenomenon. This after many that are now not willing to admit it were quick to dismiss the movement as a fad.

Some of the floor moves that the best breakers implement in their dance routines are on the level of any Olympic worthy gymnast. How these breaking athletes will be judged is still being determined, though.

“They have to have character, rhythm, explosiveness, power moves, and a foundation,” Crazy Legs told Rock The Bells. “They have to be fundamentally sound when it comes to the dancing. We are judging based on a complete presentation. So you can’t just go in there and just flip, flip, spin, spin, spin, and never dance. You have to dance.”


Break-dancing Is Now An Official Olympic Sport
was originally published on
hiphopwired.com

Shakur Stevenson is ready for another world title fight, it’s just a matter of which champion is next