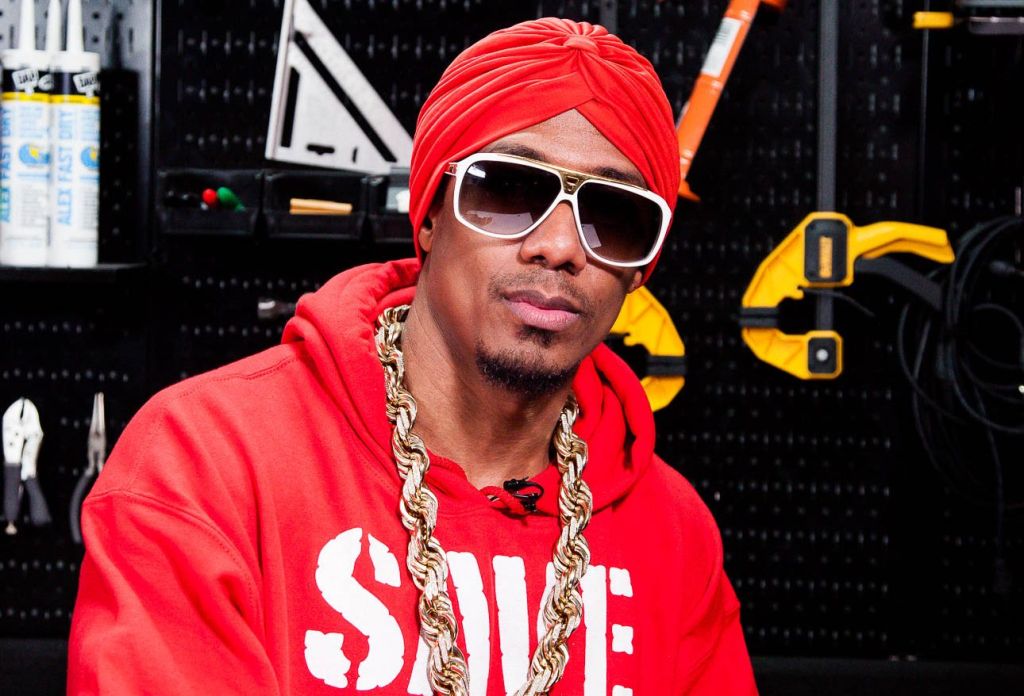 Nick Cannon has been doing the absolute most when it comes to his romantic life. But he now says he will try to stay celibate for rest of the year.

As spotted on Page Six media personality is claiming he will be slowing down with the opposite sex for the next 90 days. In a recent appearance on The Drink Champs, N.O.R.E. and DJ EFN took him to task over the multiple children but multiple women he has had in 2021. While he made it clear he has no regrets about the babies he says that for October to New Years he will not be entangled with any women as per his therapist.

Naturally the crew didn’t believe him thus a response which was obviously included some underlining humor. “I told you, man, I’m celibate right now, I’m going to see if I could make it to 2022” he said. When the duo understood his commitment as being more so a “not really, kind of” he responded “Nah y’all said I ain’t really. I’m saying I’m going in,” he revealed.

As a father the last 12 months have been Nick’s most active. Back in June he had Zion Mixolydian and Zillion Heir with Abby De La Rosa and a son called Zen with Alyssa Scott. In December 2020 he also welcomed a daughter, Powerful Queen, with ex-girlfriend Brittany Bell. You can see him discuss celibacy and share some updates regarding finishing up Nipsey Hussle’s Dr. Sebi documentary below.


#BRUHnews: Nick Cannon Says He Will Be Going Celibate For Rest Of 2021 [Video]
was originally published on
hiphopwired.com