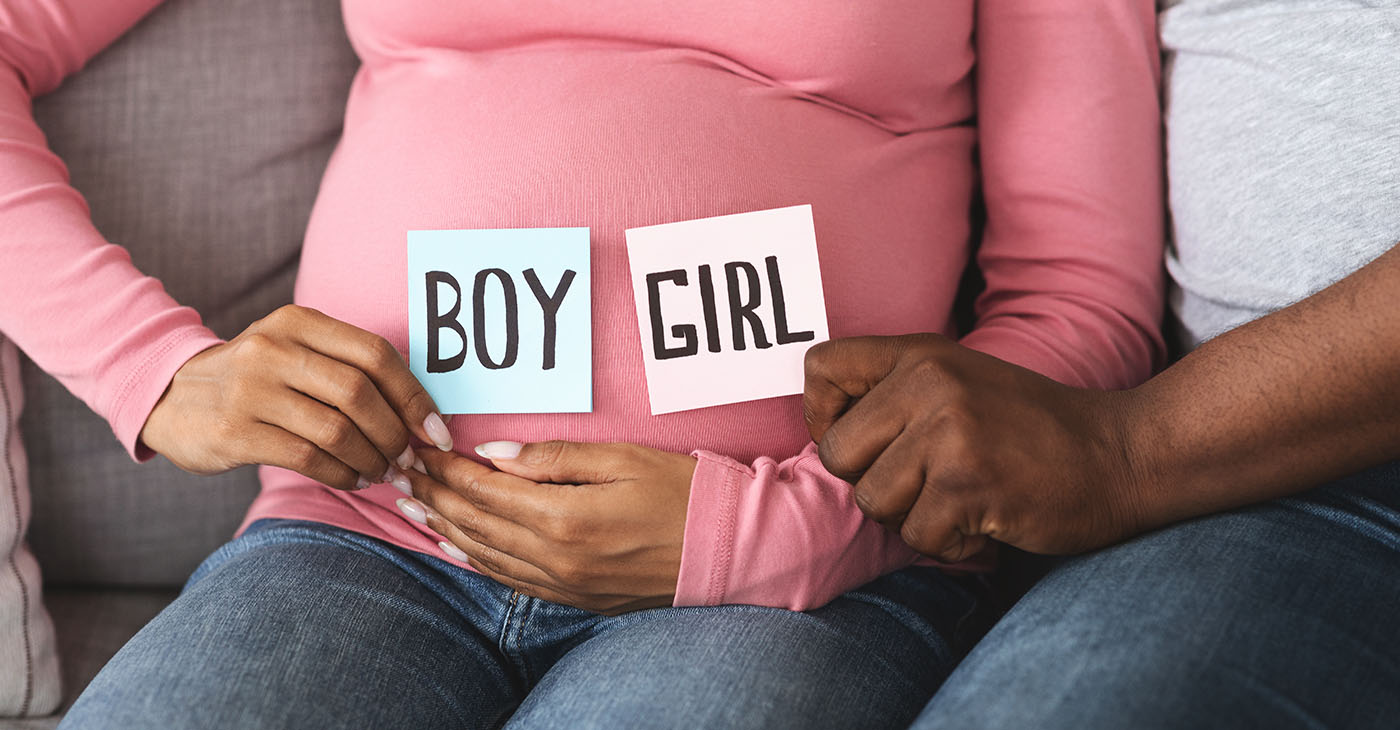 SAN DIEGO VOICE AND VIEWPOINT — The need for the Momnibus Act was magnified after a 2021 study released by the California Department of Public Health (CDPH) showed stark racial disparities between maternal deaths amongst white Californians and Black Californians. The report was done by the California Pregnancy Mortality Surveillance System and looked at the death rate amongst pregnant people and infants between 2008 through 2016. What it revealed was that in California, Black women died during live births at six times the rate of white women. From 2014 to 2016, 56 Black women died per 100,000 live births, compared to 13 Asians, 11 Latinas, and fewer than 10 whites.