For years we have acknowledged Italian explorer Christopher Columbus as the man who discovered the “new world” which became the Americans. Reasons include some of the false information we received in our history books. What we have come to find out as we unpack true history is the violence and famine Columbus brought with him. So much so that cities are choosing not honor Columbus in favor of Indigenous People’s Day, which places the spotlight on the invaluable contributions Indigenous peoples have given to this country.

So while we will not acknowledge Christopher Columbus, there are some amazing Christopher’s to acknowledge on this day. From the many rappers who have been given the name, one of the greatest pro wrestlers of our era and some actors who are called Christopher, here’s who we do give credit. 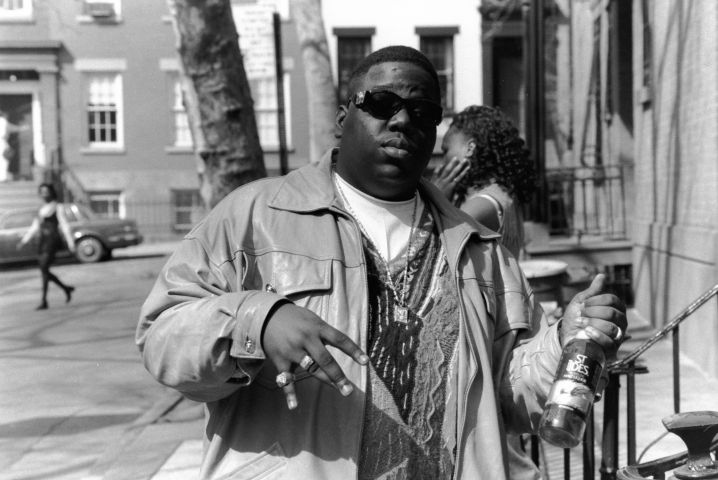 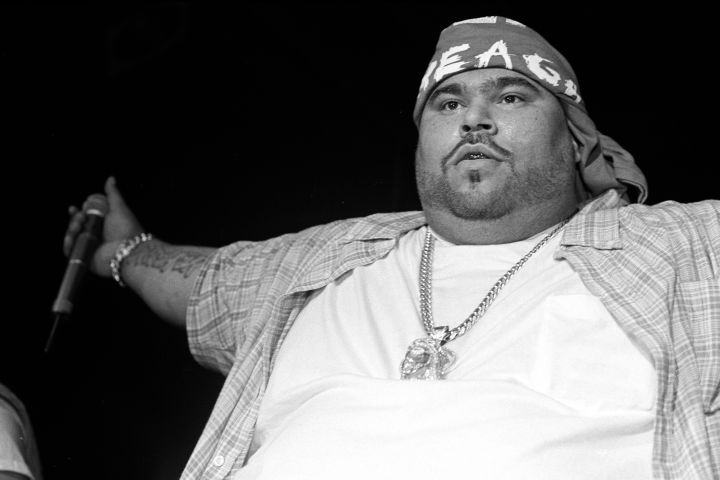 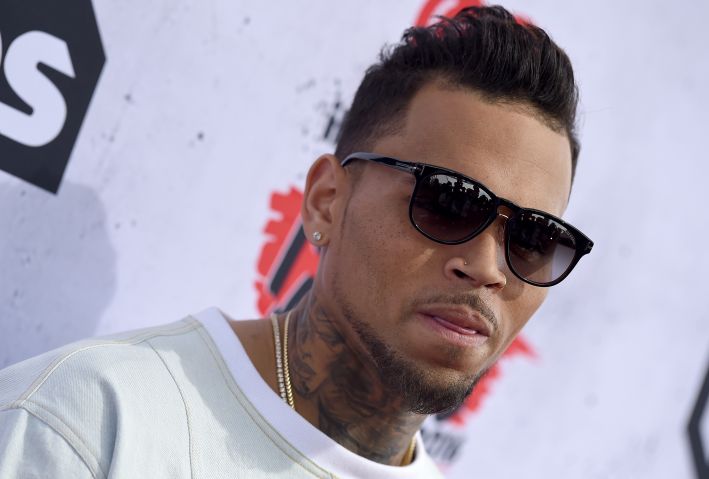 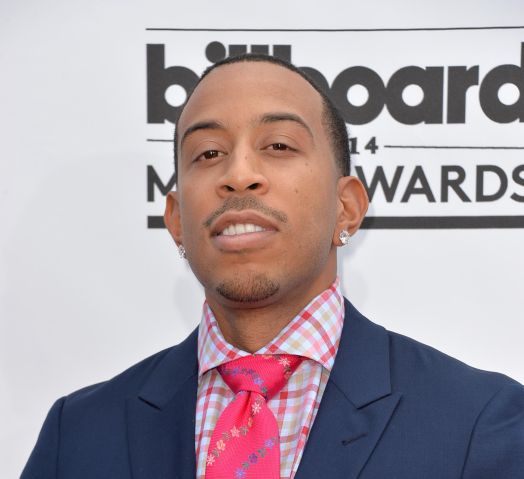 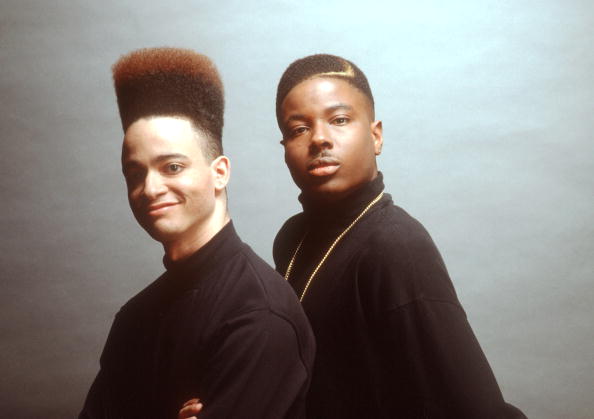 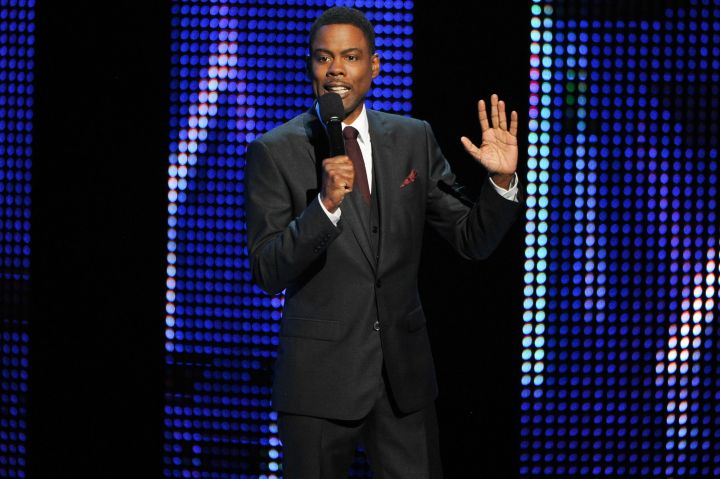 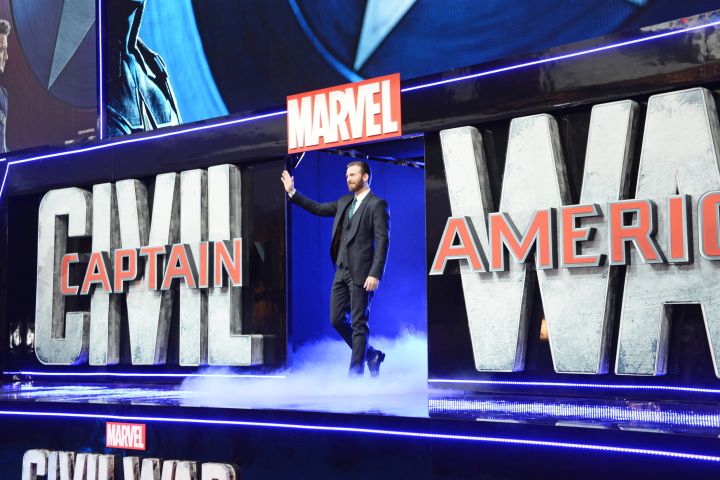 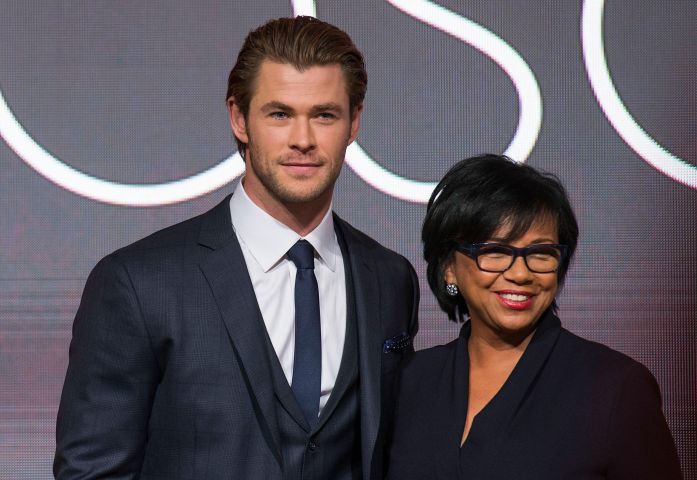 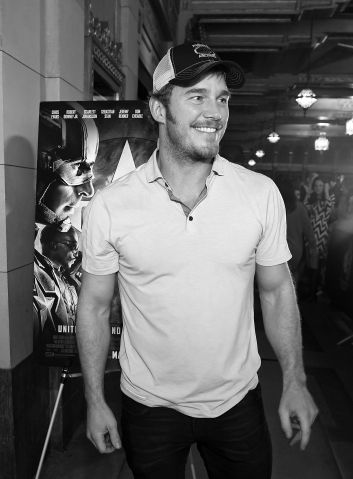 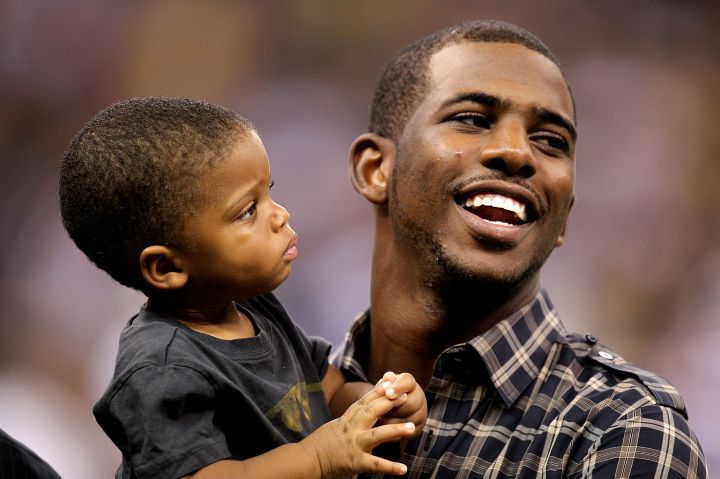 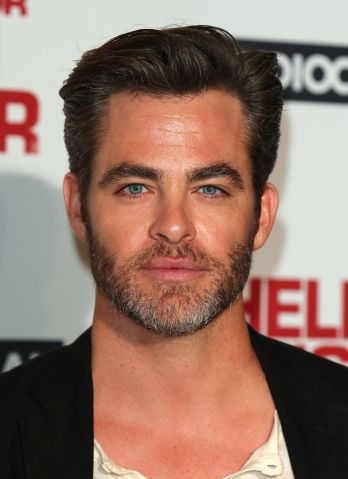 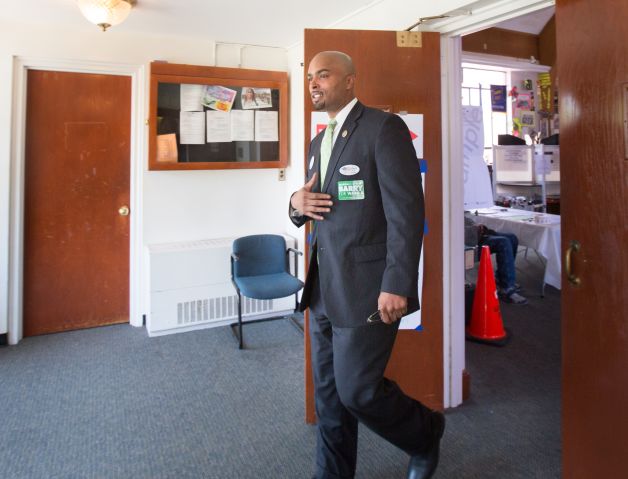 The Late Son of Marion Barry 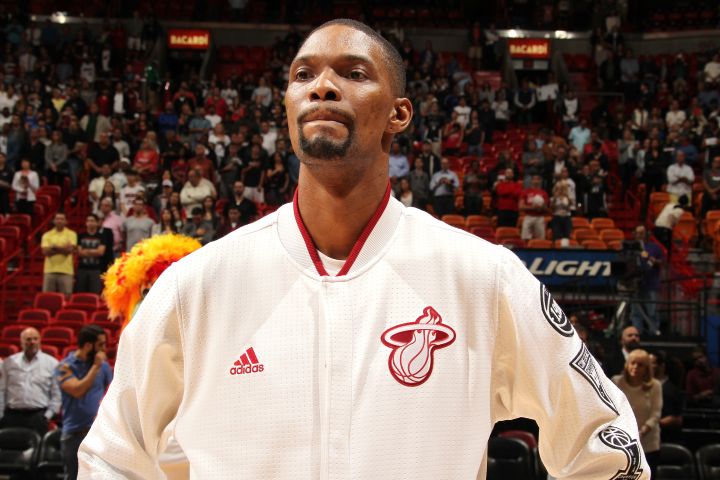 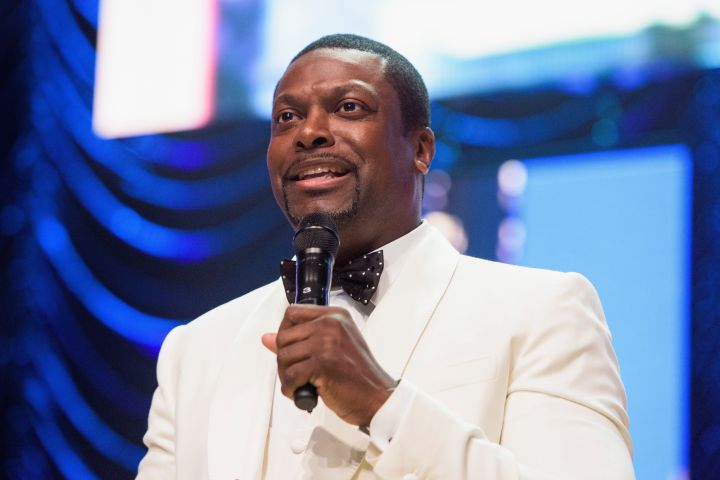 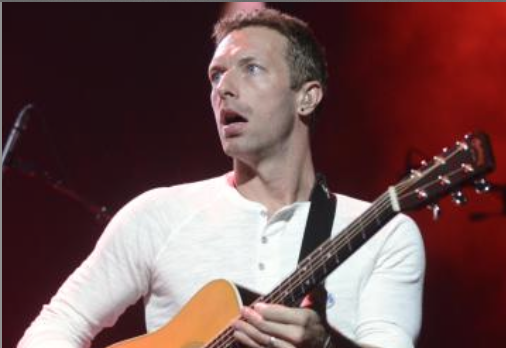 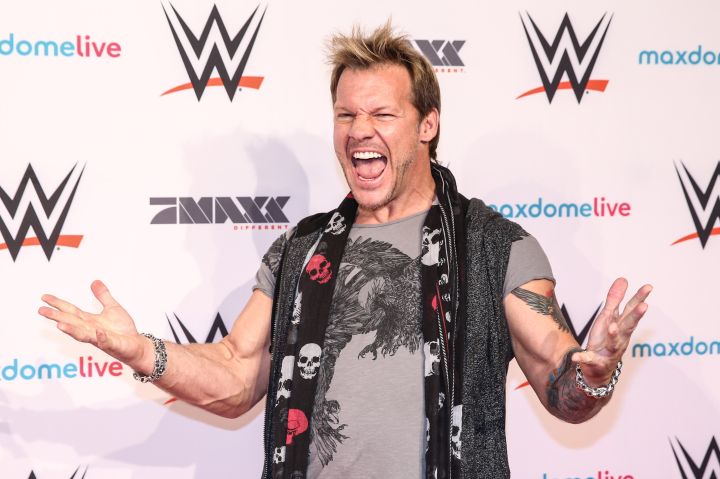 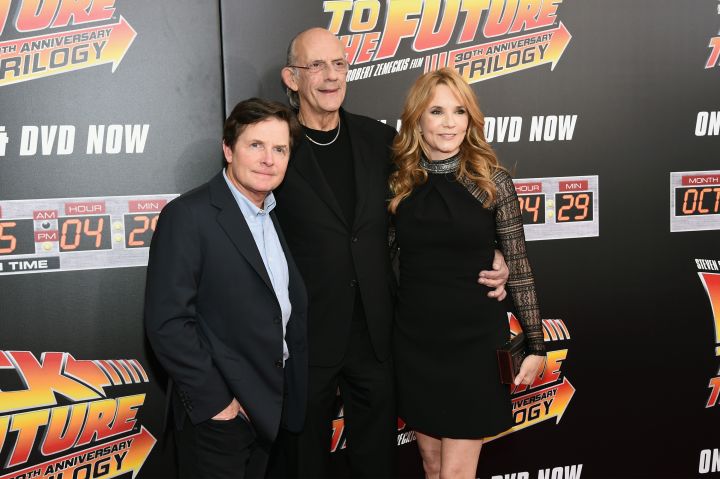 Doc! (Back To The Future) 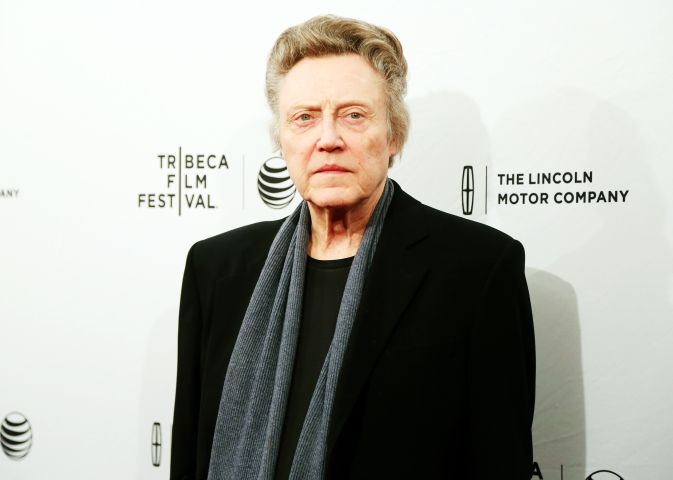 
Here Are Some Christopher’s We Acknowledge On Columbus Day [Photos]
was originally published on
kysdc.com