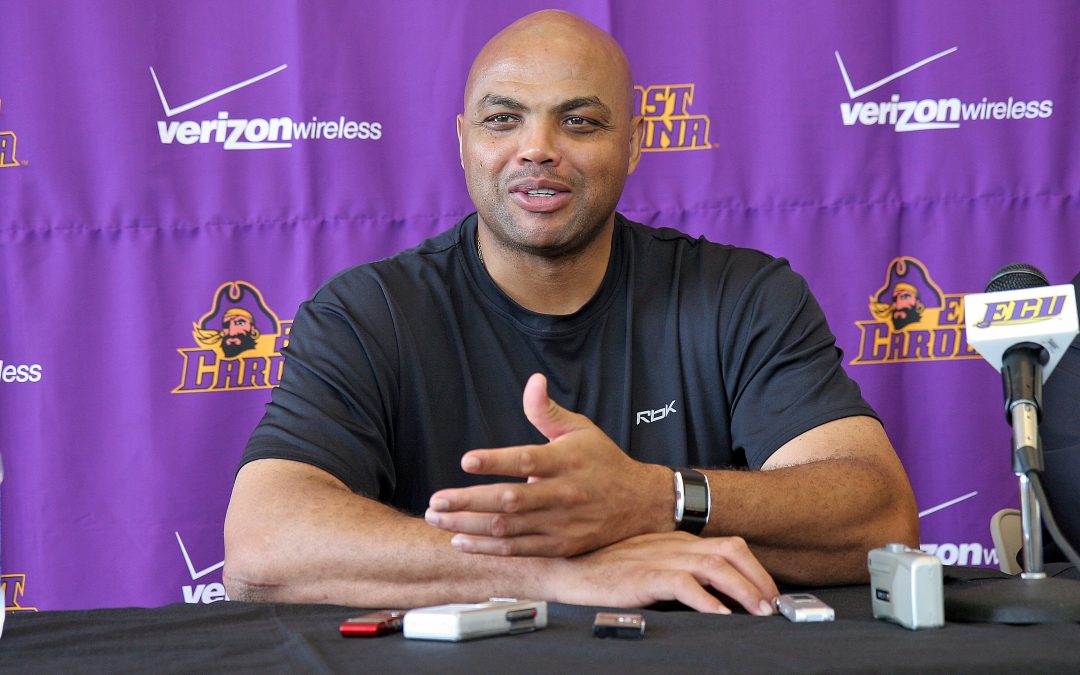 NBA legend and current sports commentator Charles Barkley told WJOX 94.5 that he intends to sell some of his NBA memorabilia to help build affordable housing in his hometown of Leeds, AL, according to Sports Illustrated.

“We probably got 30 eyesores, as I call them, where houses used to be when I was growing up. Either a rotted-out house or there are just weeds that have overgrown,” Barkley said in the radio interview. “So, what I’m trying to do—I want to work with the city of Leeds, I want them to give me the spaces, number one. I want them to give me the houses, and I’m going to use my own money selling my memorabilia.”

There is one item that he will not sell: The gold medal he received while playing on the famed 1992 “Dream Team” with Michael Jordan, Scottie Pippen, Magic Johnson, Larry Bird, and other hardwood gods. Barkley said his daughter wants to keep that gold medal; “Sir Charles” will oblige.

“I want to do something really nice for Leeds,” he said. “And if I could build 10 to 20 affordable houses, I want to do green housing too, (and) if I could sell all that stuff, it would just be a really cool thing for me.”

Barkley attended Leeds High School before starring at Auburn University from 1981-84. Barkley is a two-time Hall of Fame inductee having been inducted in 2006 for his playing career, and in 2010 as a member of the Olympic “Dream Team.”

Hawks-Bucks: Trae Young has always been a fun ride, but now he’s showing how far he can actually take Atlanta