An East Cleveland police officer was caught on camera kicking a black man in the back while he was complying with the officer’s demands. According to Police Chief Scott Gardner, the officer has been placed on administrative leave but will stay on police payroll through a collective bargaining agreement.

The incident began when officer Ian McInnes approached the black man outside of Best Steak N Gyros House in East Cleveland. He ordered the man to get on the ground or he would get tased. But the viral video, as well as the police bodycam show the man complying with the officer’s demands.

Once the man was knelled to the ground, Officer McInnes kicked him in the small of his back, jolting him forward until his face smacked against the concrete.

Immediately after the video went viral, Chief Gardner quickly ordered an investigation. “I advised internal affairs to commence an administrative investigation only because we actually had not had a complaint from the party,” said Gardner in a statement to Cleveland.com.

Bodycam footage of the incident has been released to the public, but we must warn you that the video contains explicit language.

According to the investigation, McInnes took the man to University Hospital for evaluation. He did not arrest the man, but believed he was either under the influence of drugs or mentally ill. McInnes also allegedly told the man that he was, “Lucky you didn’t meet my dog. The last person had to have reconstructive surgery on his arm.”

Administrative leave is something, but it ain’t much. Without a viral video, we probably wouldn’t even have paid leave. Accountability can’t come if the paychecks don’t stop. Officers who go out of their way to terrorize the very people they’re sworn to protect should be fired on the spot. Anything else is putting a bandaid on a gaping wound.

Ian McInnes will continue to stay on paid leave pending his excessive use of force investigation.

Exonerated! Wrongly Convicted Black Folks Whose Names Have Been Cleared

BIG NEWS: After 23 years behind bars for a crime he didn’t commit, Devonia Inman walked out of prison today in Augusta, GA. Here he is with his parents, Dinah and David Ray. Story to come ⁦@theintercept⁩. pic.twitter.com/mATpYRXkls 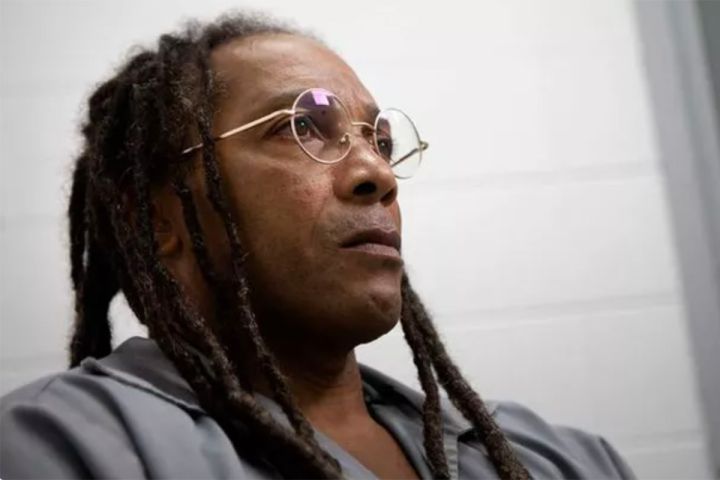 3. Muhammad A. Aziz and Khalil Islam 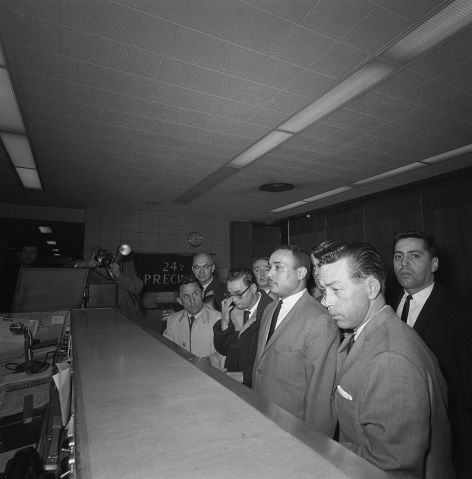 A Michigan man who spent nearly five years in custody is suing Hertz for failing to produce in a timely manner a receipt that would have proved his innocence long before he was convicted of a 2011 murder. https://t.co/kZaI5tdOv4

“I don’t hold contempt for the people who lied to convict me … The reason is selfish: I wasn’t going to allow them to destroy me,” said Walter Forbes, freed and exonerated last week after 37 years with the help of @UofMInnocence. https://t.co/WfanIitchU

An innocent Philadelphia man has been freed after spending 19 years in prison because two police officers wrongly claimed he’d raped a woman and then shot at them, when he’d in fact saved her from a different man .Attorneys for Termaine Joseph Hicks claim cops made up the story . pic.twitter.com/FJp5DQUMoQ

After a combined 86 years incarcerated for a crime they did not commit, Clifford Williams Jr. and his nephew, Nathan Myers, were exonerated and released last week! Mr. Myers was 18 when he was arrested and is now 61. Mr. Williams was 33 and is now 76. https://t.co/EH2qPCspEj 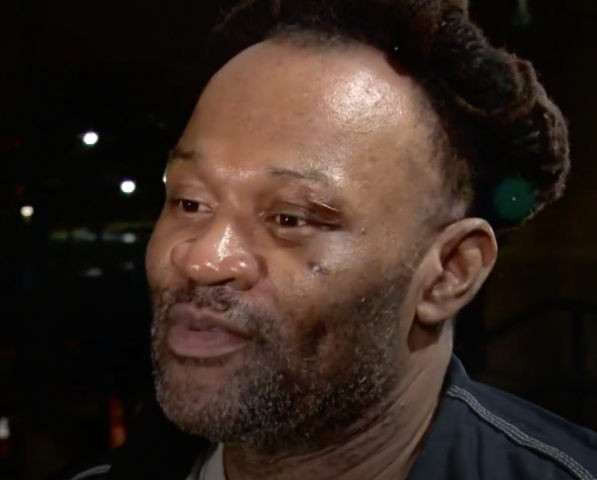 Kevin Baker and Sean Washington received life terms in 1996 that were overturned on appeal in December https://t.co/MSWoxkwPzi

And they are out: Alfred Chestnut, Ransom Watkins and Andrew Stewart walk out of the Baltimore city courthouse after 36 yrs for a crime they didn’t do: pic.twitter.com/5UDGWMZmOB

Name: Anthony Ray Hinton, who was on Alabama’s Death Row for nearly 30 years for a murder he didn’t commit. In 2018, he wrote about his experience in the NYT bestseller, The Sun Does Shine.

Occupation: Works in community education with the Equal Justice Initiative in Montgomery pic.twitter.com/EwiaJueimb

Louisiana man freed from prison after serving 43 years for a crime he did not commit. Wilbert Jones was arrested in 1971 at the age of 19 and convicted of rape in 1974. A judge overturned his conviction weeks ago. He still had to pay $2,000 bail before becoming a free man today. pic.twitter.com/LYV4gbTPOf 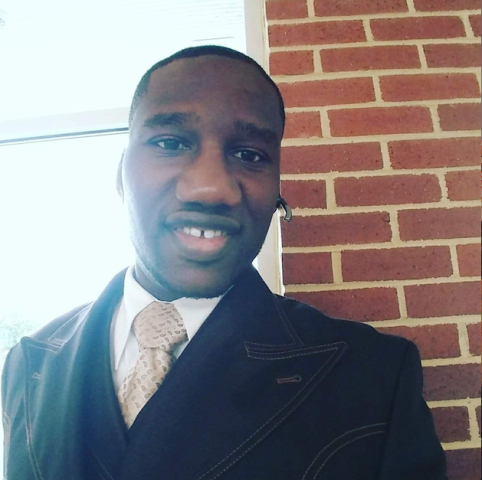 2,372nd Exon: Huwe Burton was convicted in 1991 for stabbing his mother to death when he was 16. He was exonerated on Jan 24th after an investigation showed that his confession was coerced and that his mother’s real killer was likely a downstairs neighbor. https://t.co/TM3f76moQ5 pic.twitter.com/rsU1NlPr2y