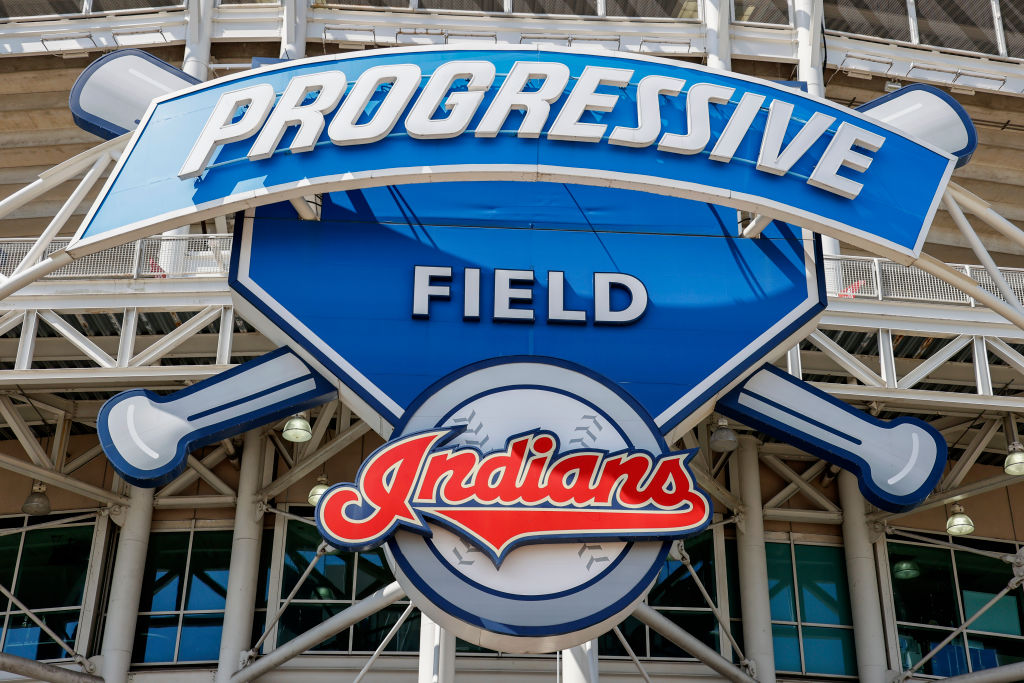 The Cleveland Indians are making official moves to change its name for the sixth time in the franchise’s history. The name change comes after years of protests (and flat out doing the right thing) that Native American tribes should not be used as mascots.

Sources confirm the @nytmike and @DavidWaldstein report that the Cleveland Indians will be dropping their nickname. While it’s unclear what they will replace it with, the Indians — who have been called that for more than a century and nearly 17,000 games — will be no more.

While no replacement name has been announced, the decision follows the lead of the Washington NFL franchise.

Donald Trump weighed in on the matter on Twitter tweeting, “Oh no! What is going on? This is not good news, even for “Indians”. Cancel culture at work!”

Oh no! What is going on? This is not good news, even for “Indians”. Cancel culture at work! https://t.co/d1l0C9g6Pd

The franchise has played under the Cleveland Indians moniker since 1915.

The franchise originated as the Grand Rapids Rustlers a minor league team in the Western League in 1894 and went on to relocate to Cleveland in 1900 under the name Cleveland Lake Shores. Other names have included Cleveland Bluebirds in 1901, Cleveland Broncos in 1902, and the Cleveland Naps from 1903–1914.

Buffalo Bills fans could end up in Amazon commercial