INDIANAPOLIS — With the start of Indianapolis Colts training camp less than a month away, there will be more eyes on the offense than on any other unit on the roster.

Quarterback Carson Wentz, in his first season with the Colts, will be a focal point. And not on a weekly basis, but on a daily basis because of the importance of the position and lack of long-term stability since Andrew Luck retired some 23 months ago.

But look a little further and there’s another key component that has changed and will have an impact on what happens this season.

Luckily for Colts coach Frank Reich, he didn’t have to look far to find a replacement for Nick Sirianni, who was named coach of the Philadelphia Eagles last winter. Reich stayed in-house and promoted quarterbacks coach Marcus Brady to offensive coordinator.

“Marcus is more than ready for the job,” Reich said. “I have the utmost confidence in him. I knew the day we got Marcus in the building he was ready and I figured it would come to this. I knew Nick would eventually get a head [coaching] job pretty quickly because of the kind of the coach he is and there was never a doubt in my mind that Marcus would be that next man up.”

Brady arrived in Indianapolis with Reich in 2018. He spent a season as assistant quarterbacks coach with Luck before being elevated to quarterbacks coach, where he worked with starters Jacoby Brissett and Philip Rivers in 2019 and 2020, respectively.

And while Brady is a first-time NFL offensive coordinator, this is not the first time he has been in this role. He was the offensive coordinator for the Toronto Argonauts of the Canadian Football League for five seasons (2013-17) and had that same role with the Montreal Alouettes, also in the CFL, in 2012. Brady also played quarterback in the CFL for eight seasons after being signed as an undrafted free agent by Toronto out of Cal State-Northridge.

“He’s really a brilliant guy, just thinks through everything, very competitive in terms of just hates to lose, hates to be wrong,” said Colts first-year quarterbacks coach Scott Milanovich, who also coached Brady in the CFL. “He’s going to do everything he can to not let that happen. When he first became a coach, I think his first two years we won the Grey Cup. It went pretty well for him from the start. 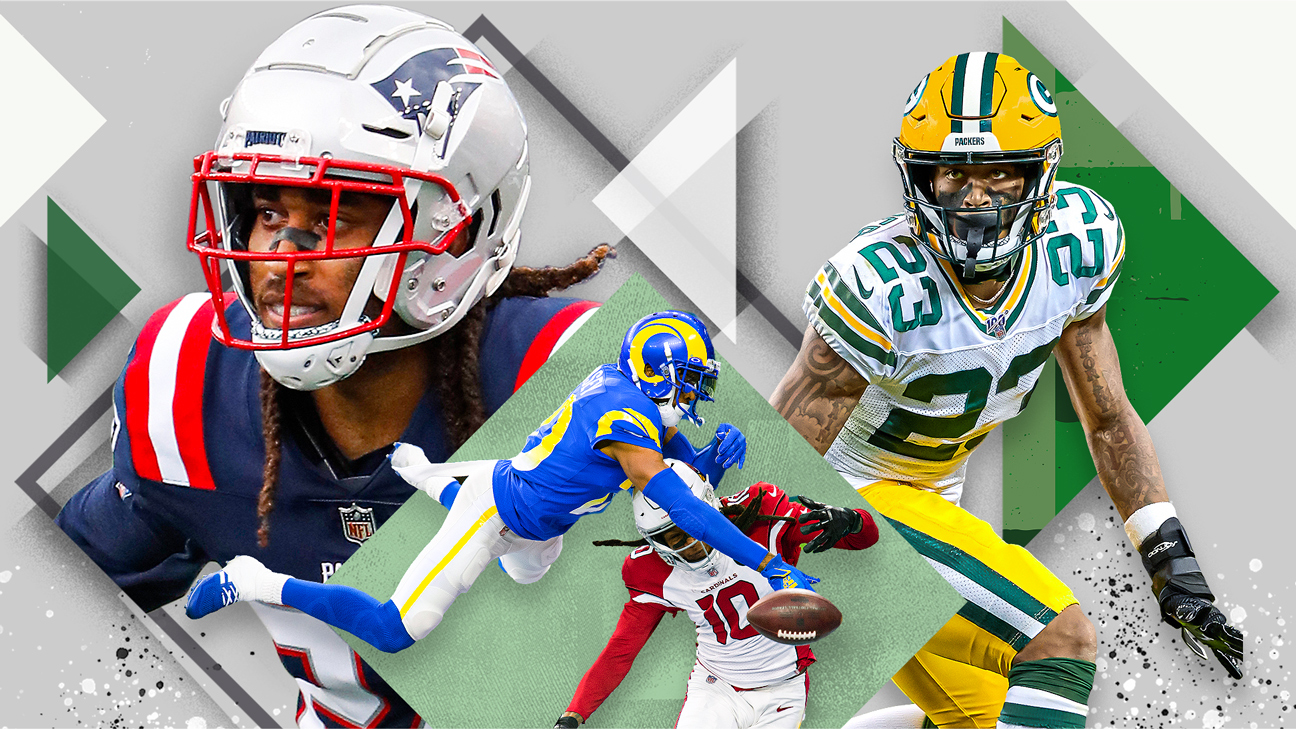 Jeremy Fowler polled a panel of more than 50 coaches, execs, scouts and players to come up with top-10 rankings for 2021:

Reich won’t put Brady in a tough position this season. The coach, as he has done in each of his first three seasons, will work closely with Brady in the game preparation, but it’ll be Reich who calls the plays on game day. Reich also hired Milanovich, who, like Reich, played quarterback at the University of Maryland.

The goal is giving Wentz a smooth transition behind one of the best offensive lines in the league after a 2020 season during which he was benched with the Eagles.

Adapting the offense to the skill set of the quarterback is something Reich and his offensive staff have done well since they’ve had a different Week 1 starting quarterback — and four total — in each of their first three seasons. The Colts have finished in the top 10 in the league in yards per game in two of the past three seasons.

So it shouldn’t be a problem with Wentz, right?

“The way we built it is being able to adapt to quarterbacks,” Brady said in June. “Obviously, we had to do it the last three years with different quarterbacks. So, we’re doing that this offseason, seeing what meshes, what (Wentz) is going to be comfortable with, how he reads different schemes that we have — because I mean a lot of the schemes are very similar to what he has done in the past, but just trying to get on the same page so we kind of talk the same language. I think that has gone very well.”