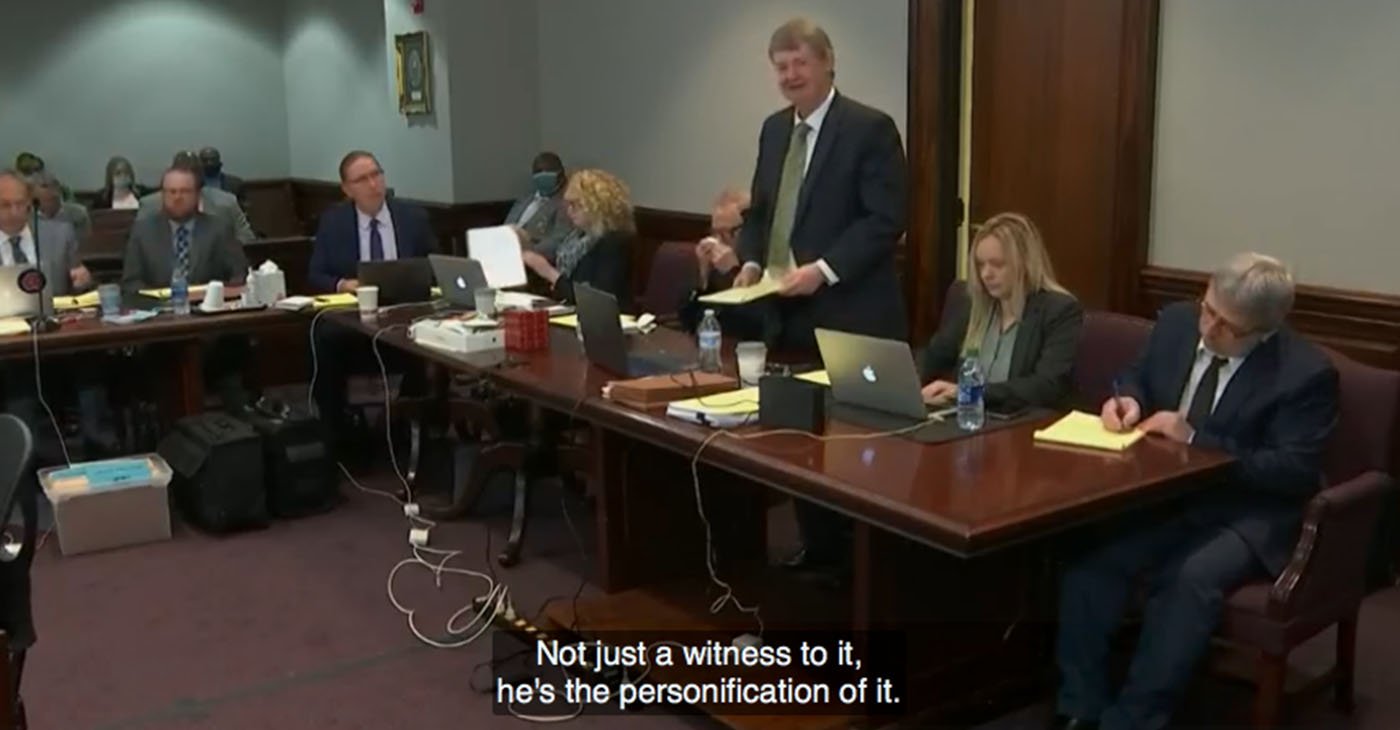 NNPA NEWSWIRE — Many of these murders are modern day lynchings and the evidence is swept under the rug. Ahmaud Arbery’s death was a case where one such incident existed. In this case there were three White men: Travis McMichael, 35, son; Gregory McMichael, 65, father; and neighbor, William Bryan, 52. In this case according to the District Attorney, it was not necessary to create a crime scene, or do a criminal investigation, because the three men were innocent.

The post COMMENTARY: Accountability was Evident in Arbery’s Case but No Justice first appeared on BlackPressUSA.

Aaron Rodgers’ history vs. 49ers, from fandom to NFL Draft snub to playoffs

Pardeep Narwal and Maninder Singh to be in action