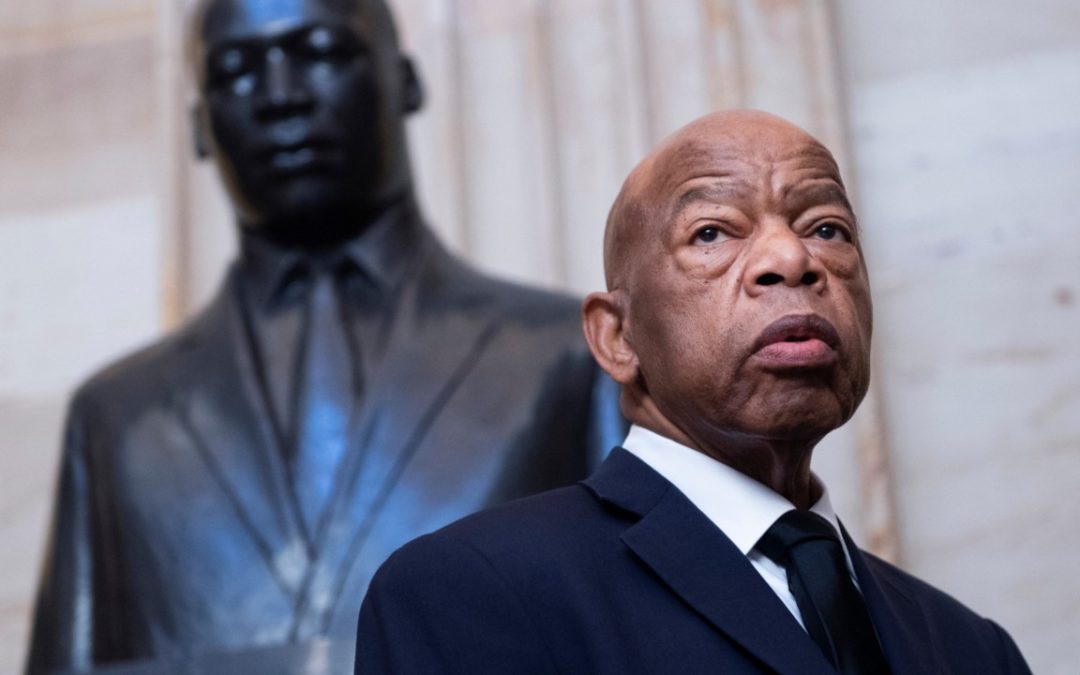 As the political race for the 2020 presidential election moves forward, more and more public figures are announcing their endorsements for candidates in the upcoming elections. Rep. John Lewis is the latest to come out and offer his endorsement to former Vice President Joe Biden whom he called “a friend, a man of courage, a man of conscience.”

“He has been a friend, a dear friend. He’s a man of courage, a man with a great conscience, a man of faith,” Lewis said in a call with reporters. “He will be a great president. He will lead our country to a better place. He would inspire another generation to stand up, to speak up and to speak out, to be brave and to be bold.”

The congressman revealed back in December that he was battling stage four pancreatic cancer and said that despite his health problems, it is his intention to “travel around America” to support Biden. Lewis is among the most revered African American members of Congress and a leader of the civil rights movement known for his participation in the notorious “Bloody Sunday” where his skull was fractured at the age of 25.

“I know what it is to campaign hard and to work hard, and I will be out there working and campaigning for Joe Biden as president of the United States of America,” he said, according to CNN. “Joe Biden would not be afraid to stand up and preach the way of peace, the way of love, will not be afraid to preach the fight that we must respect the dignity and the worth of every human being,” he added. “He can help us and will help us regain our way as a nation and as a people.”

Lewis gave his support through a video shared on Biden’s official YouTube channel.