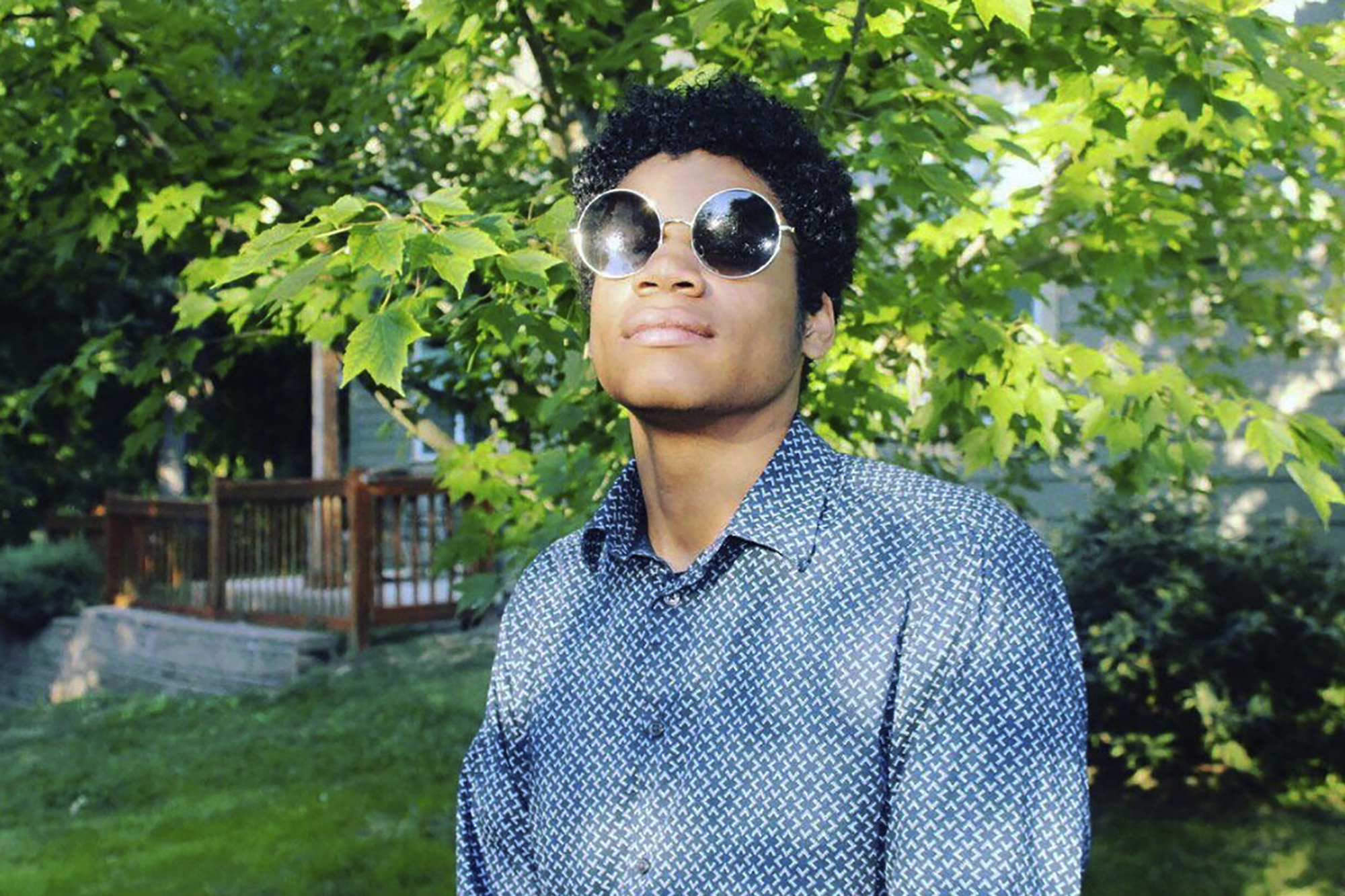 SALEM, Ore. (AP) — The killing of a young Black man last month by a white man who complained that he was playing loud music has roiled Ashland, Oregon, forcing the liberal college town that is famous for its Shakespeare festival to take a hard look at race relations.

The death of Aidan Ellison, 19, added another name to the list of Black men and women whose killings have sparked a nationwide reckoning with racism and fueled a surge in a Black Lives Matter movement.

“What can be said about this teenager who was full of spirit? He was just getting started on his lifelong journey when he was taken from us,” Ellison’s family said in a statement released by his mother, Andrea Wofford. “Enough is enough. How many Black men have to die before this community takes hate crimes seriously?”

On Nov. 23, Robert Keegan fired a single shot into Ellison’s chest after complaining about the music late at night in a motel parking lot. He is being held without bail after pleading not guilty to second-degree murder, manslaughter and other charges. 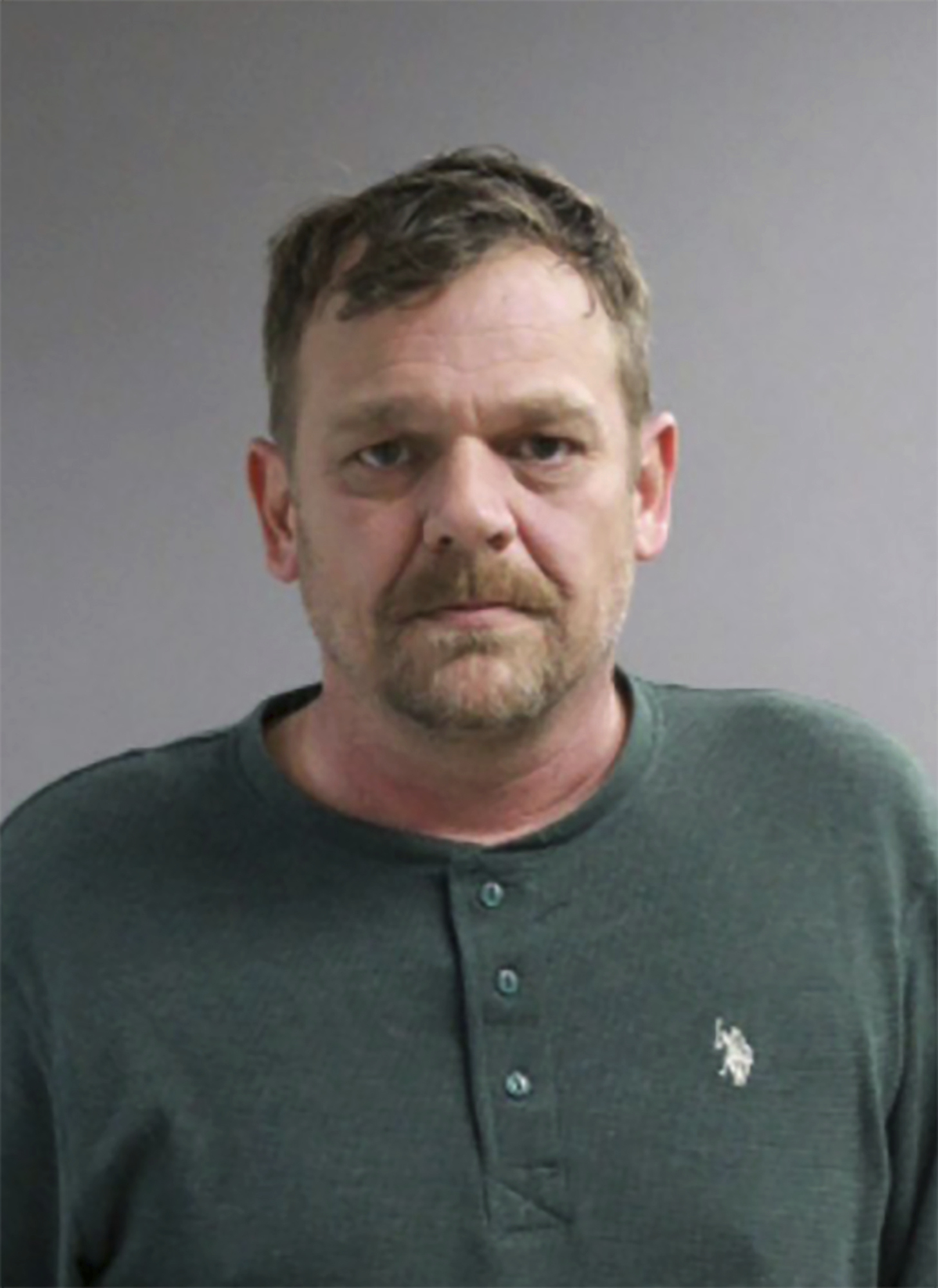 Keegan, 47, is from the nearby small town of Talent, which was heavily damaged in a wildfire in September. He and Ellison were both staying at the motel but apparently did not know each other before that night.

Keegan claimed Ellison punched him in the face and that he fired in self-defense, according to court records. But a police officer reported that Keegan had no visible injuries to his face and that an autopsy showed no injuries to Ellison’s hands that would have indicated he had hit Keegan.

Ashland Police Chief Tighe O’Meara said investigators have not found any evidence that would support bias crime charges against Keegan.

But Ashland Mayor-elect Julie Akins said she believes racism was behind the shooting.

“I can speak as a member of the white-bodied community in saying it is past time we take stock of systemic racism, which continues to cause the death of our brothers and sisters of color,” Akins said in a statement. “It’s not a coincidence that a white man, according to police, chose to take the life of a young Black man for the offense of playing his music. This is at the root of racism.”

The FBI is working with the Ashland Police Department to assess whether federal laws may have been violated, the police department announced Thursday.

On Wednesday evening, a crowd of people stood on a lawn outside the Jackson County Justice Building in nearby Medford for a vigil for Ellison. Several Black men and women spoke of how they had been racially profiled or stigmatized, and they mourned for the young life that was snuffed out.

Ashland, a city of 21,000 people that lies at the foot of a mountain range near the California border, is home to Southern Oregon University and hosts the Oregon Shakespeare Festival, which draws hundreds of thousands of people each year from around the country for plays.

Sprinkled with cafes and trendy restaurants, Ashland is considered a hip town in a conservative part of Oregon. In keeping with the Shakespeare theme, many of the community’s buildings have Tudor-style architecture. The motel where the shooting happened is the Stratford Inn, recalling Shakespeare’s birthplace of Stratford-Upon-Avon.

Only 1.4% of Ashland residents are Black, and 92.5% are white, according to the census. Oregon has a racist history — the state constitution once prohibited Blacks from living in the state. Consequently the state has a disproportionately low Black population compared with much of the rest of the United States.

Black activists in Ashland say the killing has exposed the town’s undercurrent of racism.

“Ashland likes to believe that it is a utopia, but it isn’t,” activist Precious Edmonds told Oregon Public Broadcasting. “I don’t feel more safe because I’m here in Ashland. And unfortunately, Aidan’s murder is just an example of why that is the case.”

Ellison’s death recalled the killing exactly eight years earlier of Jordan Davis, a Black 17-year-old high school student, who was gunned down by a white man in Florida following an argument over loud music. Michael Dunn was convicted of murder and sentenced to life in prison.

The Oregon shooting has attracted national attention. A lobby group headed by former Rep. Gabby Giffords of Arizona, who survived being shot in the head in 2011, called the slaying “senseless.”

“Listening to music should never end in death. The presence of a gun turns disputes deadly, and the victims are disproportionately people of color,” the group said on Facebook.

Olympics 2020 COVID-19 tracker: Everyone who has tested positive for coronavirus at the Games