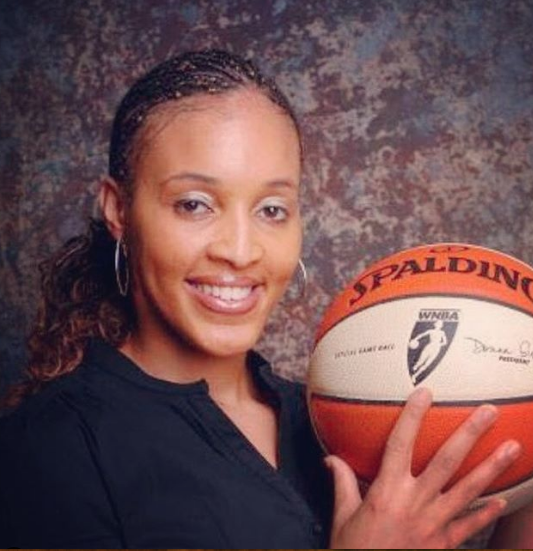 Gender disparity in sports has always been an issue in major sports from salary and lucrative sponsorships to more publicity. However, that unbalanced view of men’s and women’s sports teams has begun to change as more women’s teams become more prominent in the media. With a shift in what a professional athlete looks like, this change is also affecting the coaching world as well.

Former  WNBA star Tamara Moore is breaking new ground by moving away from being a prominent player in the league to coaching the future players of tomorrow. Moore was recently hired as the men’s basketball coach at Mesabi Range College in Minnesota. She is currently a girls’ high school coach in Minneapolis. The move would make Moore the only known men’s college basketball head coach in the U.S.

“Now, it’s time for me to show you guys and show people that women are just as knowledgeable as men to coach the game,” Moore told ESPN. Moore played in the WBNA from 2002 to 2007 after playing for Wisconsin from 1998 to 2002. She also took to Instagram to celebrate the achievement with her followers.