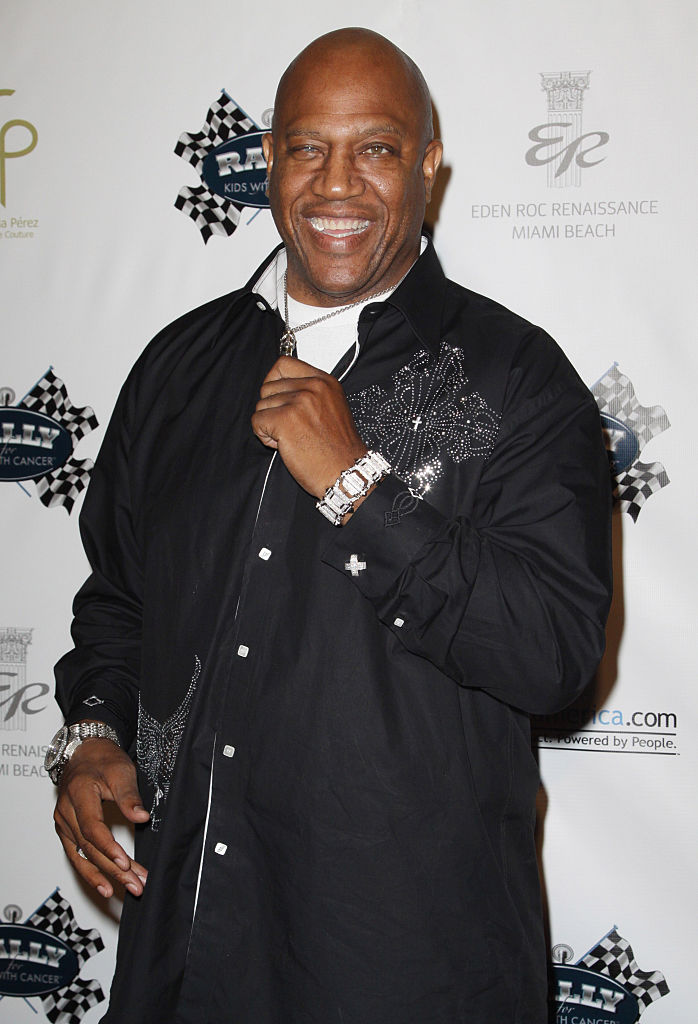 Tommy “Tiny” Lister, one of Hollywood’s greatest tough guys who took on the iconic role of Deebo in the Friday film series, has passed away according to TMZ.

Lister, 62, was found deceased at his Los Angeles area home on Thursday (December 10). There’s no official word on a cause of death.

The 6’5″ “Tiny” first broke through to audiences in 1989 as the character Zeus in the film No Holds Barred starring Hulk Hogan. The film eventually led him to spend time in the WWE (then WWF) before he would later land the role which would define him as a comedy and meme legend.

He was cast as Deebo in Ice Cube‘s 1995 cult classic film Friday playing the quintessential neighborhood bully.  He would return for the film’s sequel in 2000 and also played President Lingberg in the sci-fi action classic The Fifth Element and appeared in The Dark Knight.


Actor Tommy ‘Tiny’ Lister, Deebo From ‘Friday,’ Passes Away At 62
was originally published on
theboxhouston.com

Brandon Moreno poised to be a star, Israel Adesanya’s old foe is back