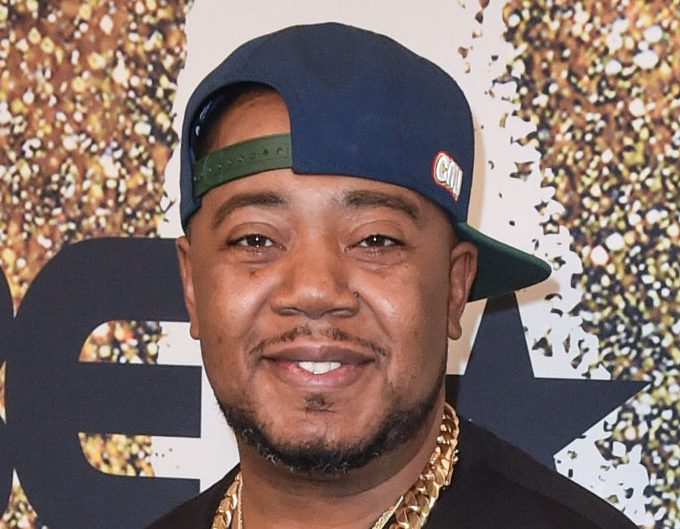 Cancel culture has a new target in their sights. Twista was trying to be funny but it seems the jokes on him.

As spotted on TMZ the Chicago MC was caught doing the most on social media. Earlier this week he posted a very hurtful meme to his Instagram account. The visual in question asked his followers who would they choose if they have the following options. One the left side was a photo of Gabourey Sidibe who was listed as “Option A” who has 401k benefits, makes $30 dollars an hour, owns her own house, car too and has no kids.

On the right side was model Bernice Burgos who was listed as “Option B”. Clearly her dime status can’t be questioned her stats on the meme made her look like she belongs to the streets with no job, stays couch 2 couch, no cars, 12k followers and three kids by three separate men. And for the caption “Overnight Celebrity” rapper wrote “Who y’all choosing A or B.”

Well the poll quickly went viral and landed on Gabourey’s radar prompting her to respond directly to him. In the comments section she said “Wow. I um…. gee. @twistagmg I only like you as a rapper I forgot about in 2005. But good luck with option B!” The response brought even further eyeballs to the tasteless post and in turn the Speedknot Mobsta deleted the meme and sent an apology to Sidibe via The Shaderoom “honest mistake,” adding “I was traveling most of the day when I saw the mistake. I immediately had it taken down. I don’t know her directly but my sincere apologies to her.”


Gabourey Sidibe Claps Back At Rapper Twista For Fat Shaming Her On Instagram
was originally published on
hiphopwired.com