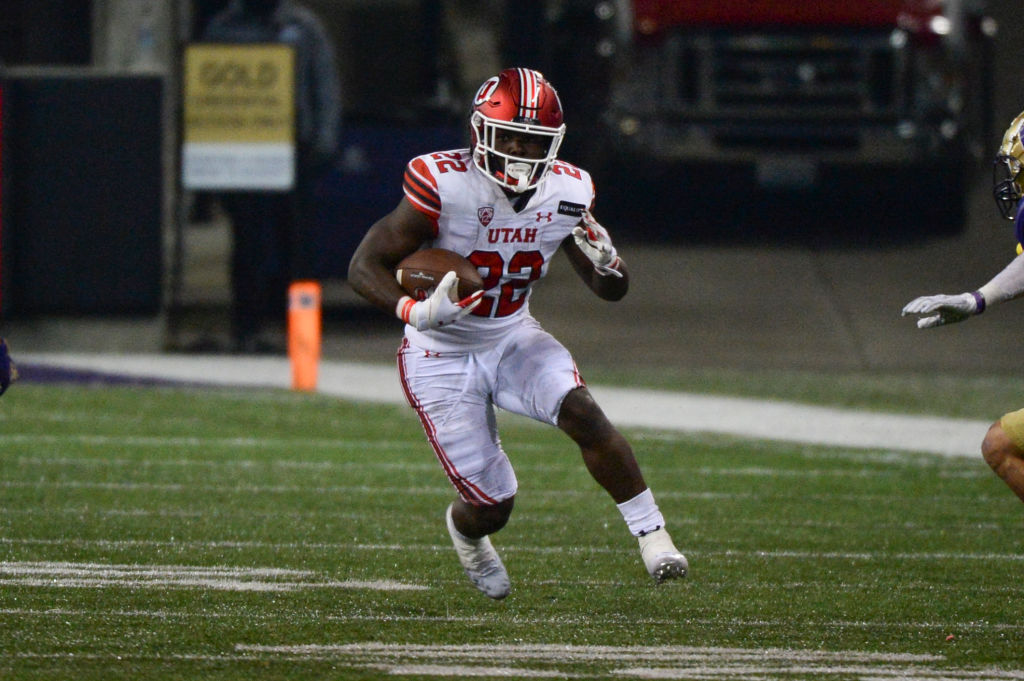 The gridiron world has lost one of their most promising talents. A star running back has lost his life to gun violence.

As spotted on ESPN Ty Jordan is no longer with us. On Saturday, December 26 his school, the University of Utah, confirmed his passing via Twitter tribute. The Denton (Texas) Police Department say that on Friday, December 25 they responded to a shooting incident. Upon arrival they discovered a victim with gunshot wounds.

The staff treated Ty with all the necessary live saving tactics but unfortunately he was pronounced dead upon arriving at a local medical facility. “Following a preliminary investigation, we do believe that this was an accidental shooting, where the victim accidentally shot himself,” Denton Police Department public information officer Allison Beckwith told ESPN.

We love you, Ty. pic.twitter.com/ZaXjWKg4Nc

Naturally his team and school officials were devastated at the loss. “On behalf of the entire University of Utah, our love and condolences to Ty Jordan’s family, friends, teammates and coaches. We are devastated by this heartbreaking news. To watch Ty on the field was to be thrilled by his athleticism and talent. Rest In Peace, Ty,” Utah President Ruth V. Watkins said in a tweet. His coach Kyle Whittingham also commented on the tragic news. “Ty’s personality and smile were infectious and he made a huge impact on our program in the short time he was with us,” he said. “He leaves an indelible mark on each of us and our thoughts and prayers go out to his family and friends. From the bottom of our hearts, all of us in the Utah Football Family want to say we love you Ty and may you rest in peace.”

Jordan was nominated to Pac-12 Offensive Freshman of the Year after running for 597 yards with six touchdowns on 83 carries in five games for the Utes. At this time police have not revealed what prompted the shooting. SIP.


Utah Freshman Running Back Ty Jordan Dead At 19 After Accidental Shooting
was originally published on
hiphopwired.com