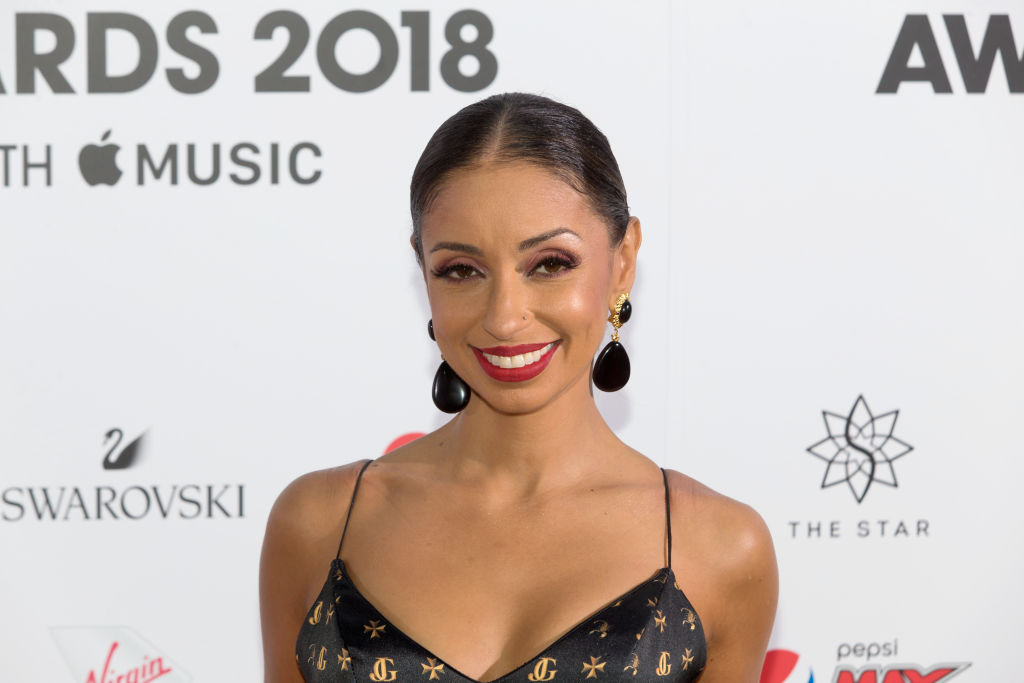 Today (October 10) is Mya’s 42nd birthday and we’re excited to celebrate this ageless beauty in the best way we know how! From the time she first stepped onto the scene in 1998 with her timeless single, “All About Me,” to most recently giving us body, skin, and grown woman goals on Instagram daily, Mya has been an inspiration to Black girls and women everywhere, showing women what it means to be confident in your body and in your sexuality. Now today on the singer’s 42nd birthday, we can’t help but reminisce on the many reasons why we love her. Of course, that list is long, but here are our top five!

She’s given us classics!

From “All About Me” to “Whoa,”  Mya was part of some of the biggest girl anthems of our youth, giving us hit after hit of songs to learn the choreography for and sing our hearts out to. Earlier this year marked the 20th anniversary of “Lady Marmalade,” the single she remade with Pink, Christina Aguilera, and Lil’ Kim. Mya posted a few BTS moments from the video shoot to her Instagram account this past March, reflecting on that moment in “herstory” and sharing it with her followers. She wrote, “today in #Herstory March 27, 2001 Happy 20th Anniversary to #LadyMarmalade #MoulinRouge edition w/ @lilkimthequeenbee @pink @myaplanet9 @xtina Produced by @missymisdemeanorelliott x @rockwildermusic x @ronfairmusic

for a trip down memory lane!

She also celebrated her debut album’s 22nd anniversary recently, and we all know this album had some of the best songs to come out of that decade. “Happy #22nd #anniversary

April 21, 1998 Debut Album,” she wrote on Instagram. “Grateful for each & every one of you on this 22-year journey. Always a privilege & blessing to do what we love. Always been in love with music & that’ll never change. I hope my example of staying faithful, patient, relentless in grind, perseverance & standing your ground in the midst of adversity & an everchanging outside world resonates, for those that do know a bit of my journey & its obstacles. But I promise you this… the best from me has yet to come & on the way, God willing sooner than later. Love & appreciate you all so much!

She’s serious about her health and wellness

Mya is not shy about sharing her health and wellness journey with fans, in hopes of encouraging others to follow in her footsteps and take the wellness journey with her. The singer and actress had been a longtime vegetarian before she decided to try a vegan lifestyle in 2014, initially to challenge her willpower. Now, she’s living her life as a full-fledged vegan and uses her IG in hopes of inspiring others to try vegan eating as well.  On an Instagram post she shared in February, she wrote, “Happy #wellnesswednesday. Reminder to love yourself from the inside out. Sharing is caring, sooo here are just a few natural things I implement daily, since you’ve been asking.

She is skin goals!

Mya’s skin always looks flawless, and perhaps her youthful glow is enough reason for anybody to want to follow in her footsteps and adopt a vegan lifestyle. But not only is her skin flawless, she often uses the captions on her selfies to help motivate others to succeed. Like this post where she wrote, “Happy #MotivationMonday The real power lies within. The challenge… tappin’ in. There’s progress in stillness, clarity in truth, power in knowledge, a lesson in “failure,” change in change, reward in action with faith & patience. Claim & go get what already has your name on it. ~Mya”

One thing’s for sure: Mya is stunning, and she’s been beautiful all her life.

She taught us a healthy lesson in self-love when she married herself!

Last year, Mya revealed that she had secretly gotten married… to herself! On an appearance on Fox Soul’s “Out Loud with Claudia Jordan,” the singer explained how and why her self-marriage actually happened. “It was all about self-care, self-love and getting myself back after a toxic relationship,” Mya explained.” Last year (2019), I renewed my vows stepping into a new year. It’s not about anything like ‘all men are bad’ or anything like that. It’s really about becoming your best self and making sure that you’re leveling up in all aspects of your life.”

We have no choice but to stan!