In December, we received word about Footaction’s exclusive HBCU competition in partnership with black-owned design academies FAAS and PENSOLE. We traveled to Portland, Oregon, to get a behind-the-scenes look at the program as five HBCU students worked diligently to learn about and create functional apparel as a part of the NO 1 Way Design Program under the tutelage of fashion industry veterans Angela Medlin and D’Wayne Edwards.

For Footaction, the NO 1 Way Design Program is a way to position students who might not typically have access to the fashion and design industries.

A moment in time

Some designers work their entire careers without being able to ever see their creations worn on the runway during New York Fashion Week. That truth is pervasive for black designers who often don’t have access to the prestigious design schools or mentors and sponsors within the fashion industry.

In spite of those truths, all five contestants got to live out their dreams as they debuted their functional apparel designs, which highlighted the future of fleece at NYFW on Tuesday. 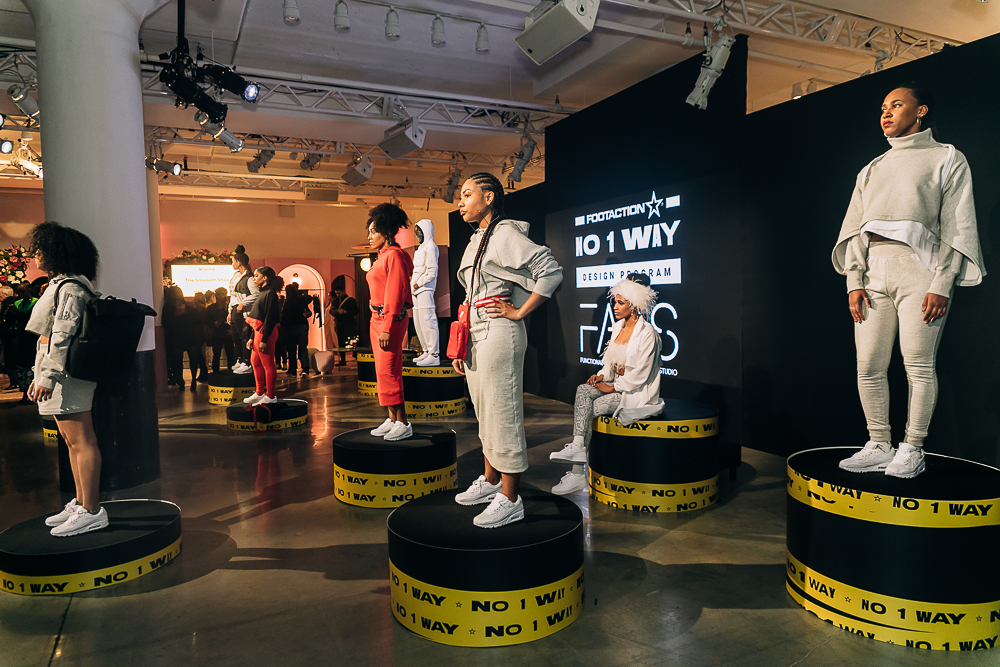 For Medlin, seeing the students’ hard work pay off was fulfilling as a fashion innovator who is cultivating the next generation of black woman designers.

“They (the student designers) took a chance in joining the competition, stepping out of their comfort zone, sticking it out through the competition, and the class which is pretty intense. And they learned so much about themselves and how the industry really works,” says Medlin.

And if you ask her, she will tell you that FAAS and PENSOLE are two of the industry’s best-kept secrets.

“I tell them (the students) all the time that they skipped the line! There are people who wait a decade to get to Fashion Week and be on the runway, or to have their own show, or to get the exposure that they’ve gotten. But they put their heart into this. They’ve really worked hard to get to this. They didn’t take anything for granted. They realize this is one of the closest programs they will ever get to the industry, says Medlin.

With all of the excitement in the room, Medlin said that she felt like a proud parent!

“I feel like I just gave birth to five phenomenal designers who are going to take it to the next level. I couldn’t be happier!”

And the winners are…

Each of the contestants won big given their experience within the program and the level of exposure they received.

During the presentation, Footaction announced Nachae Davis, as the first place winner of the NO 1 Way Design Program, as part of Style360’s Fall/Winter 2020 New York Fashion Week event. Davis was awarded $15,000 and a retail launch in select Footaction stores and online at Footaction.com beginning in Fall 2020. 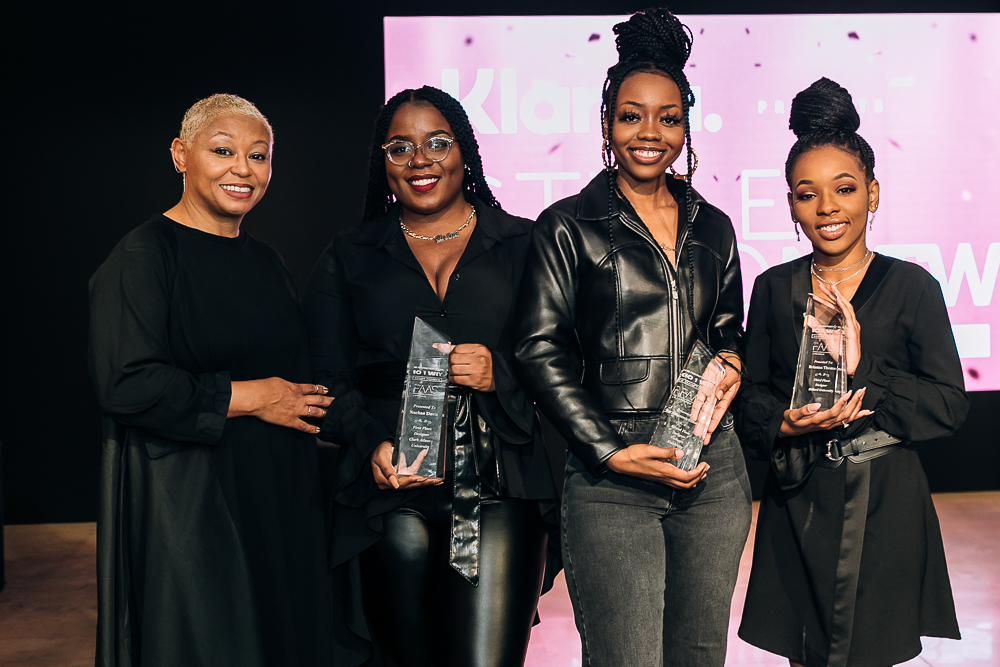 For Davis, winning first place was beyond rewarding.

“Honestly, it feels so surreal that my work is being appreciated. I’ve been designing for a while—and to finally have something that other people believe in is truly unbelievable!”

The Footaction team shared what made Davis’ designs the grand-prize winner, “With a focus on athleisure dressing, Nachae’s designs are on-trend, sustainable and inclusive [and] made for real women of all shapes and sizes. Her unique design solutions include body control functionality in the pants and versatility/personalization of styles in the jackets which help mold to each women’s unique body type.” 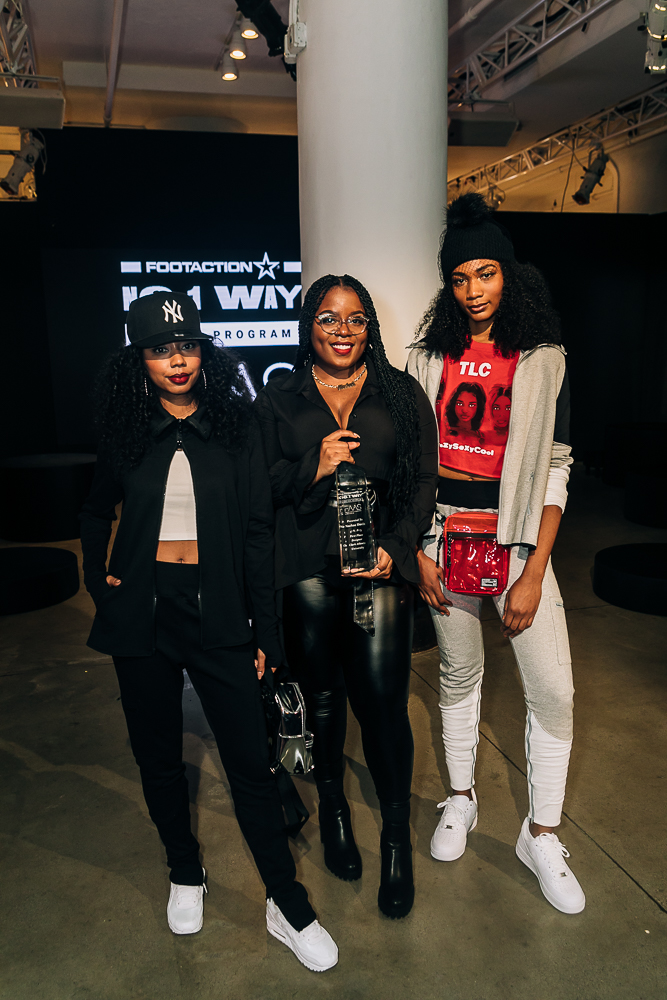 Davis is grateful for the NO 1 Way Design Program and FAAS.

“My time at the Functional Apparel and Accessories Studio was truly eye-opening. I came into this competition not really knowing what to expect. And thanks to Miss Angela, I came out of it with [a level of] education that I didn’t have prior. I learned so much throughout this competition and I’m taking more away from this than I could have ever hoped for,” said Davis.

And to other young black designers, she offers this advice, “Take a leap of faith and step out on faith. You may not know what the outcome may be, but, when you’re in a situation where you have everything to gain—be open and take a risk. I never applied to a competition before, and here I am. I can’t believe I won!”

In the next five years, Medlin plans to create access for underrepresented designers into the fashion industry and build FAAS.

911 Dispatcher Arrested for Not Returning $1.2 Million Accidentally Deposited Into Her Account