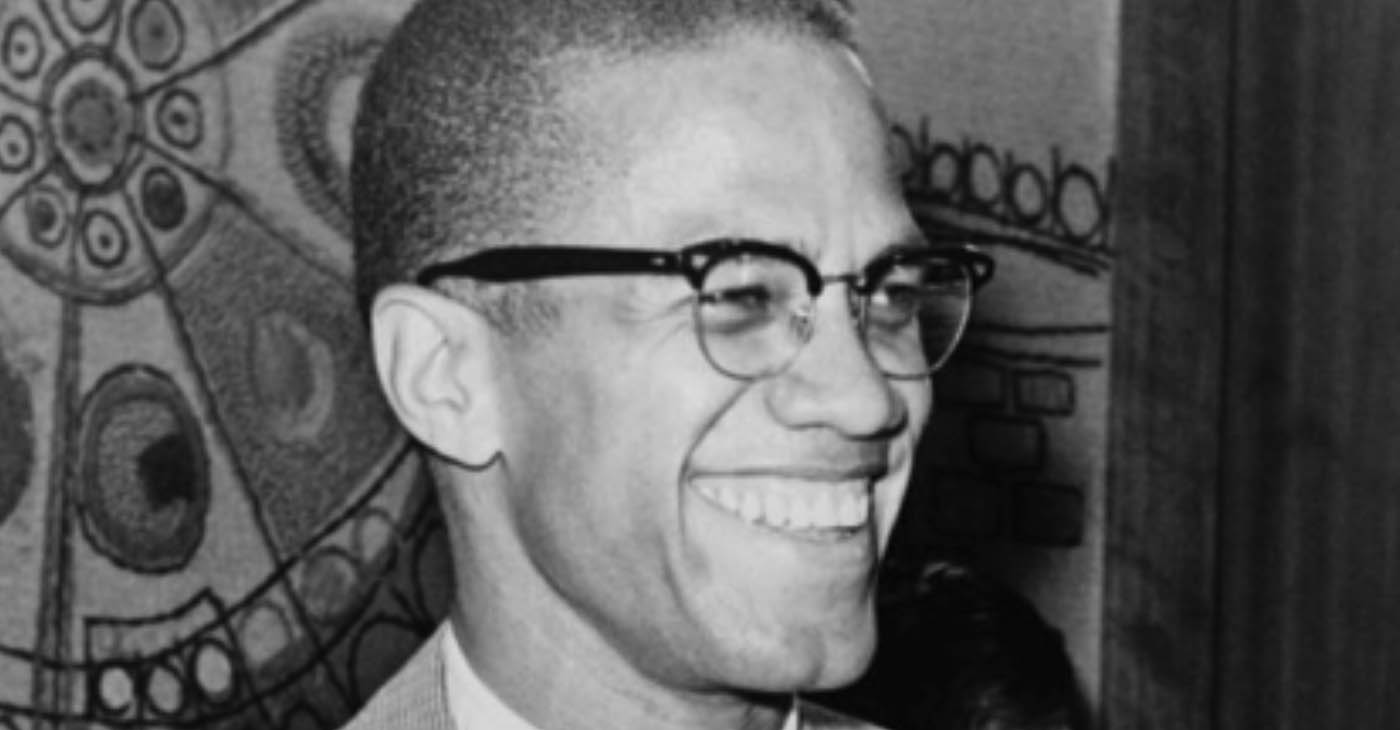 NNPA NEWSWIRE — The stunning reversal recasts history and reopens the case of the slaying of Malcolm X, who died in a hail of gunfire at the old Audubon Theater in New York’s Harlem area. The exoneration of the two men, Muhammad A. Aziz, and Khalil Islam, represents a “remarkable acknowledgment of grave errors made in a case of towering importance: the 1965 murder of one of America’s most influential Black leaders in the fight against racism,” the Times reported.

The post Investigators exonerate men convicted in the 1965 assassination of Malcolm X first appeared on BlackPressUSA.

Aaron Rodgers’ history vs. 49ers, from fandom to NFL Draft snub to playoffs