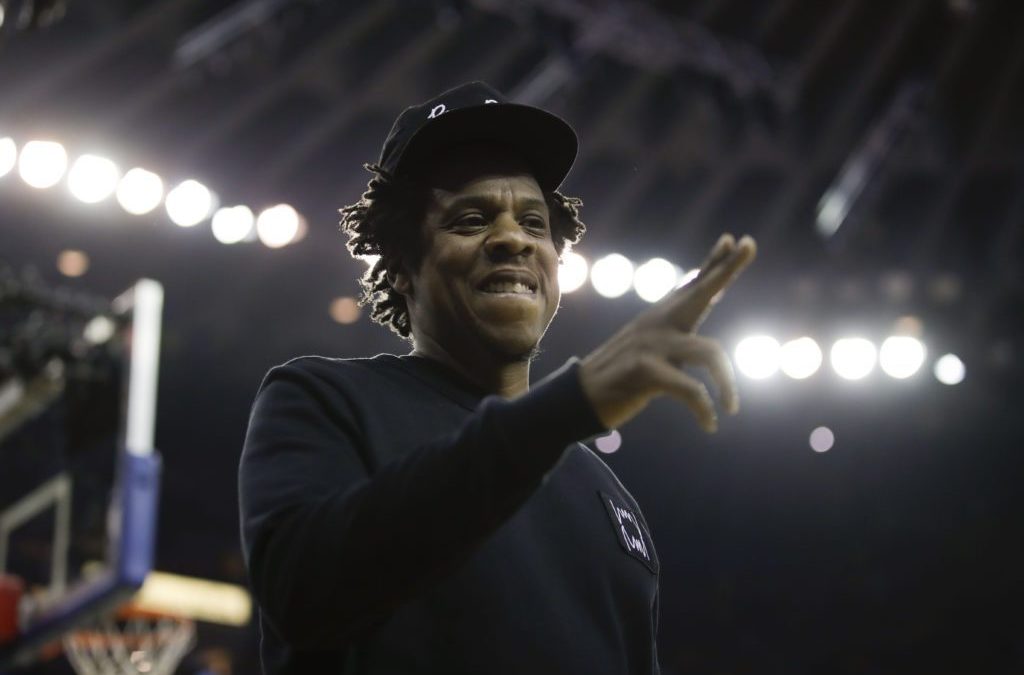 After struggling to retain subscribers, Jay-Z is offering former customers a 20 percent discount to return to Tidal. In this photo, Jay-Z gestures while walking to his seat during the first half of Game 3 of basketball’s NBA Finals between the Golden State Warriors and the Toronto Raptors in Oakland, Calif., Wednesday, June 5, 2019.

Tidal is living up to its name, but not in the way it hoped. A tidal wave of U.S. subscribers left Jay-Z’s music streaming service in 2018 and he returned to Spotify at the end of 2019. Now Tidal is offering former customers a 20 percent discount to return to the platform.

According to Music Business Worldwide, Tidal reported “a record operating loss in 2018 of $36.7 million and a net loss of $36.9 million” in the United States. The report also said the streaming service lost over 100,000 U.S. subscribers that same year.

When Jay made the move back to Spotify on his birthday in December 2019, some wondered whether that signaled the impending end for the once promising venture.

Forbes even said Jay-Z’s Spotify return “could be the nail in Tidal’s coffin.” “Is it genius marketing for the Tidal owner, or does this show he’s throwing in the streaming wars towel, as his company continues to struggle with growth?” CultureBanx CEO and contributor Kori Hale asked.

But recently released documents by Tidal’s parent company, Project Panther Bidco (PPB), painted a more optimistic picture. They reported “annual revenues in territories outside the US and UK rose considerably in 2018 – more than doubling to $84.5m.” They also expanded to Africa and in Europe and Latin America.

Despite this – and boasting a catalog of $60 million songs and having a presence in 54 countries – the company has still struggled to keep up with competitors Apple and Spotify. Hence the need for more subscribers.

The self-described “artist-owned global music and entertainment platform” sent an email to former subscribers Thursday, Feb. 27. It read “get 20% off a standard or family plan for 3 months” and reiterated the benefits of subscribing.

Is it the beginning of the end for Tidal? Only time will tell.

Tidal offering 30 percent discount for three months off its $20 offering. Can that possibly gin up interest?

This article was written by Isheka N. Harrison for The Moguldom Nation.