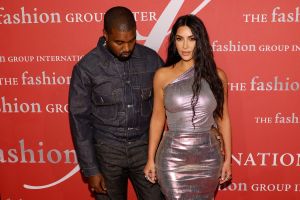 Yeezy is on the rebound. With his divorce from Kim Kardashian still in the works, Kanye West is reportedly dating Russian supermodel and actress Irina Shayk.

The rumors that the multi-hyphenate Chicago native is dating the model have only intensified in the last couple of days. West just celebrated his 44th birthday with a trip to France and while overseas he was spotted out and about with Shayk, which according to social media and gossip rags means he’s definitely blowing her back out, allegedly.

Per Page Six, the pair have been a couple for weeks but aren’t too serious yet. Said one source, “Kanye and Irina are seeing each other. It’s casual at the moment, but they are into each other. It’s been going on for a few weeks now.”

According to TMZ, they were seen in the Provence region of France on his birthday (June 8). Reportedly, they were spotted kicking it at a hotel with friends and alone. They’ve known each other for years, with Shayk appearing in West’s “Power” video in 2010.

Since you might care, Shayk, 35, has a child with actor Bradley Cooper. As for Yeezy, 44, he has four kids with Kardashian, who filed for divorce about four months ago and of course has been seen on her reality show relaying that she feels like a failure since her third marriage was going kaput.

And yes, Yeezy and Shayk were photographed returning to the States together. 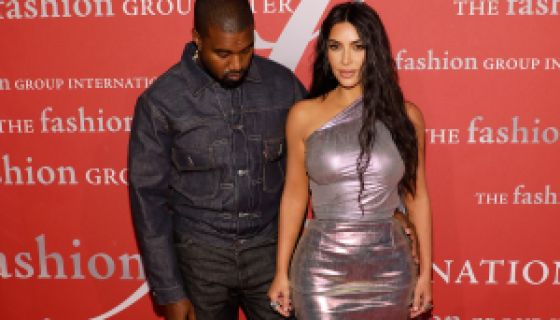