A Black American woman accused of bragging in a Twitter thread about living in the Indonesian resort of Bali during the pandemic is facing deportation for that same social media activity, according to reports.

Kristen Gray has been identified as the woman whose tweet about moving from her Los Angeles studio to a treehouse in Bali at a fraction of the cost in California apparently landed her in hot water with Indonesian immigration authorities. The attention generated from her Twitter thread put a spotlight on her overstaying her welcome after her visa allegedly expired.

How it started How it’s going pic.twitter.com/QAHcDxfC9T

The Jakarta Globe reported that Gray allegedly “misused her visa.”

Not to be outdone, though, Gray is accused of authoring an e-book that provided instructions for how people can move to Indonesia in the middle of the pandemic.

Gray spoke briefly at an apparent immigration proceeding and suggested she was being deported because of her relationship with her girlfriend.

“First off, I am not guilty,” Gray began. “I have not overstayed my visa, I have not made money in Indonesia.”

She continued without making mention of the book:  “I put out a statement about LGBT and I’m being deported because of LGBT.”

the girl that made the bali thread is getting deported wow pic.twitter.com/3KBPtVNO2Z

Gray is reportedly being accused of encouraging people to travel to Indonesia during the pandemic and telling people how they can do it, two apparent non-nos in the southeast Asian country that has strict policies in place surrounding public health and tourism in the pandemic.

The Jakarta Globe found the deleted tweets from Gray, one in which she allegedly posted about deciding to stay in Bali after the pandemic, saying that she and her girlfriend have “been here ever since.”

Gray also allegedly tweeted about her graphic design company enjoying its “best year” since she moved.

She also allegedly tweeted about the “safety, low cost of living, luxury lifestyle, queer friendly and black in Bali community.”

Gray allegedly tweeted a photo of “a whole community of black folks on the island” in a picture that “was taken after the murder of George Floyd. We met up to be in community and love on each other.”

Indonesia is notoriously homophobic. So much so that this past May, lawmakers introduced legislation that would make members of the LGBTQ community seek rehabilitation.

Gray’s partner, only identified as “Saundra,” was not targeted by authorities. However, she was expected to join Gray returning to the U.S. Gray is reportedly facing a six-month ban from returning to Indonesia.

The press release from the Ministry of Justice and Human Rights stated that Ms Gray violated the 2011 Immigration Laws article 75 for endangering public safety by inviting people to Bali during a pandemic, and article 122 for violating the purpose of her visa.

“The ‘Family Resilience Bill’ would force lesbian, gay, bisexual and transgender people into treatment to ‘cure’ their sexual orientation or gender identity,” NBC News reported about the would-be law.

Just about a year ago, a Howard University graduate was arrested in Indonesia for drug possession. Cecoy Burnett was caught in possession of marijuana brownies and vape liquid and charged under “articles 111 and 112 of Law No. 35/2009 on narcotics,” which per the eight billion rupiah is “Any person that without right or against the law planting, maintain, possess, store, control, or provide Narcotics Category I in the form of plants.” The charges carry a maximum sentence of 12 years and a maximum fine of eight billion rupiah, which is roughly $580,000 USD. 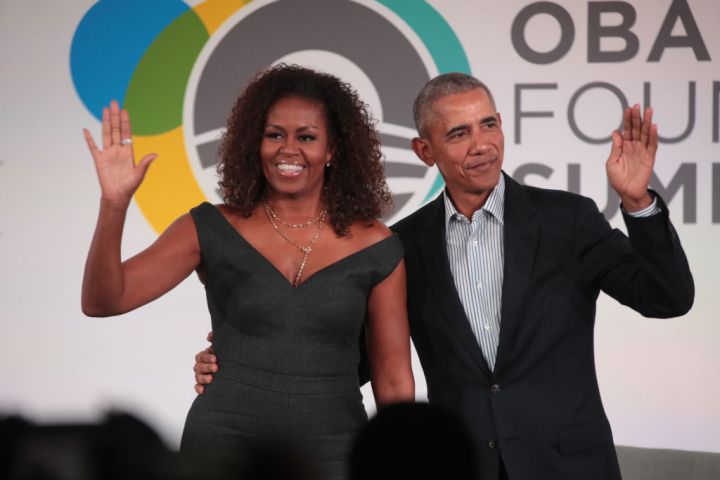 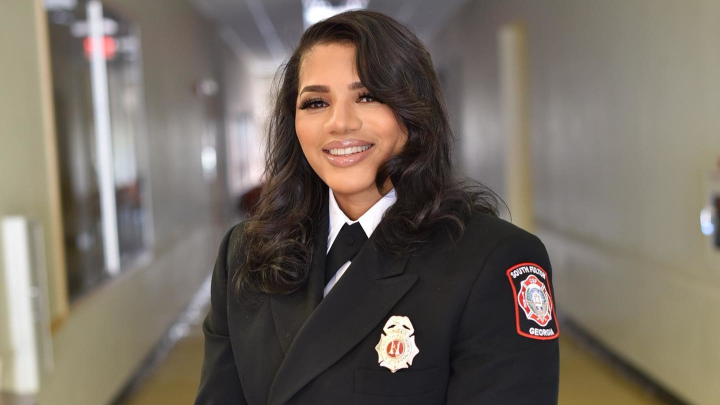 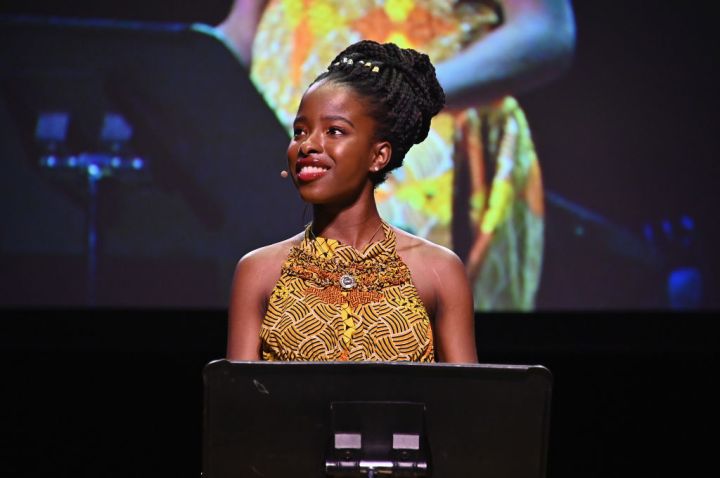 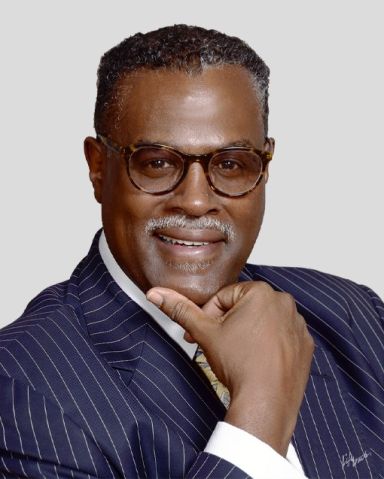 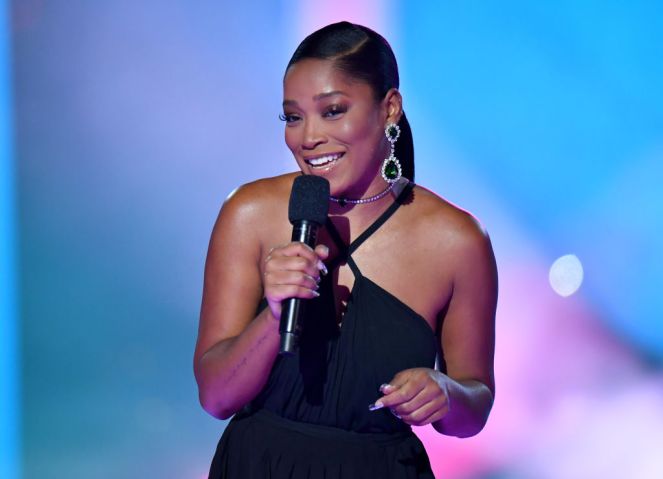 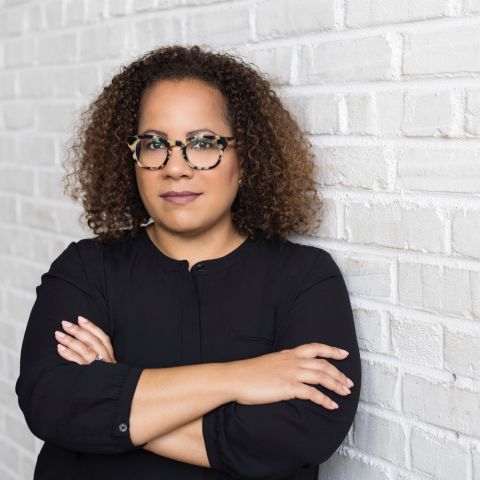 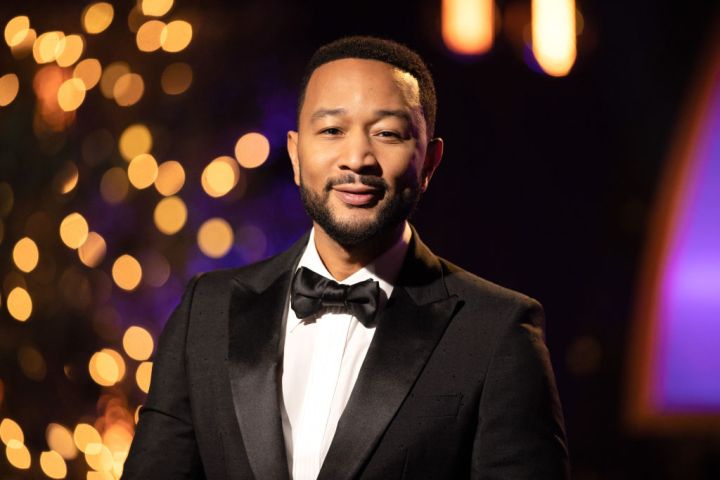 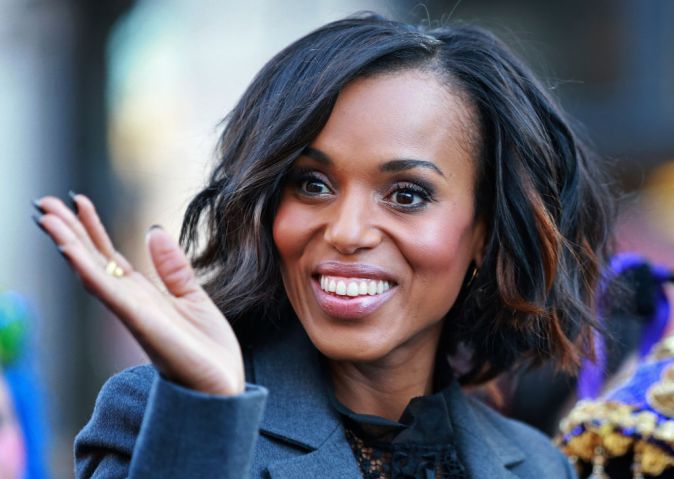 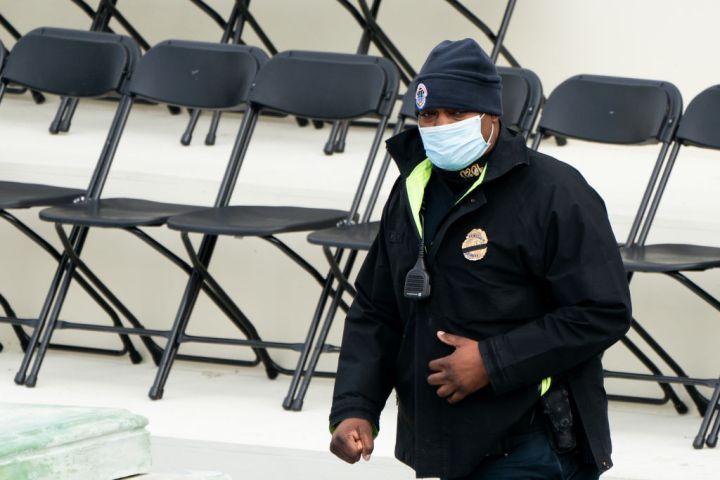 
Black American Woman Says She’s Being ‘Deported’ From Bali ‘Because Of LGBT’
was originally published on
newsone.com

Precious Lee on the cover of i-d magazine