In addition to being a three-time NBA champion, 16-time All-Star, philanthropist, and Hollywood producer, LeBron James can now add children’s book author to his résumé. HarperCollins Publishers announced Tuesday that they have signed the basketball phenom to a two-book deal, according to the Bleacher Report. His debut picture book, I PROMISE, is set for an August release date. In 2021, James is slated to release a middle school-grade novel. “King James” continues to be a shining role model for the younger generation and a positive example for everyone back in his hometown of Akron, Ohio. 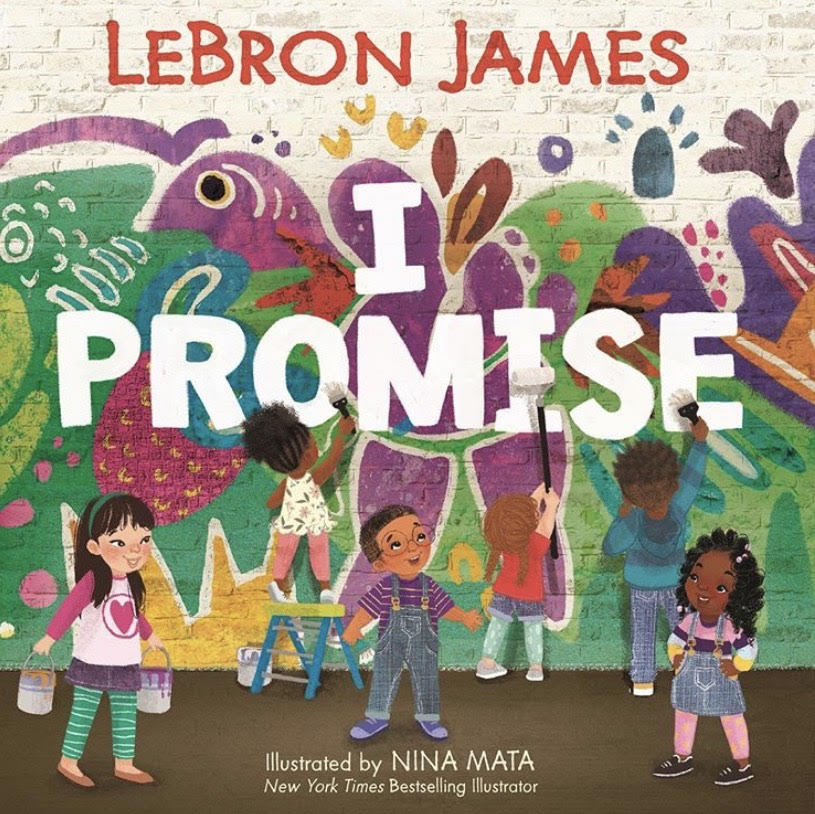 “Books have the ability to teach, inspire, and bring people together,” James said in a statement, according to EW. “That’s why these books, and the opportunity to get children and parents reading together, mean so much to me. Most importantly, we wanted to make sure these stories are ones that every single kid can see themselves in.” Illustrated by Nina Mata, the book is described as “a lively and inspiring picture book that reminds us that tomorrow’s success starts with the promises we make to ourselves and our community today.”

The I PROMISE concept is based on the LeBron James Family Foundation I PROMISE program, which provides resources, incentives, and academic and emotional support to students and their families. James’ I Promise School recently announced that the inaugural graduating class will receive free tuition to attend Kent State University. James opened the public school in his hometown of Akron, Ohio, in 2018 through the LeBron James Family Foundation to specifically help at-risk youth. The James Foundation has been working in the community for nearly a decade, focusing on educating children from difficult backgrounds.

“I can’t wait for everyone to read this, share this, feel empowered and strive for greatness the same way kids from Akron do every day,” James said on his Instagram account.