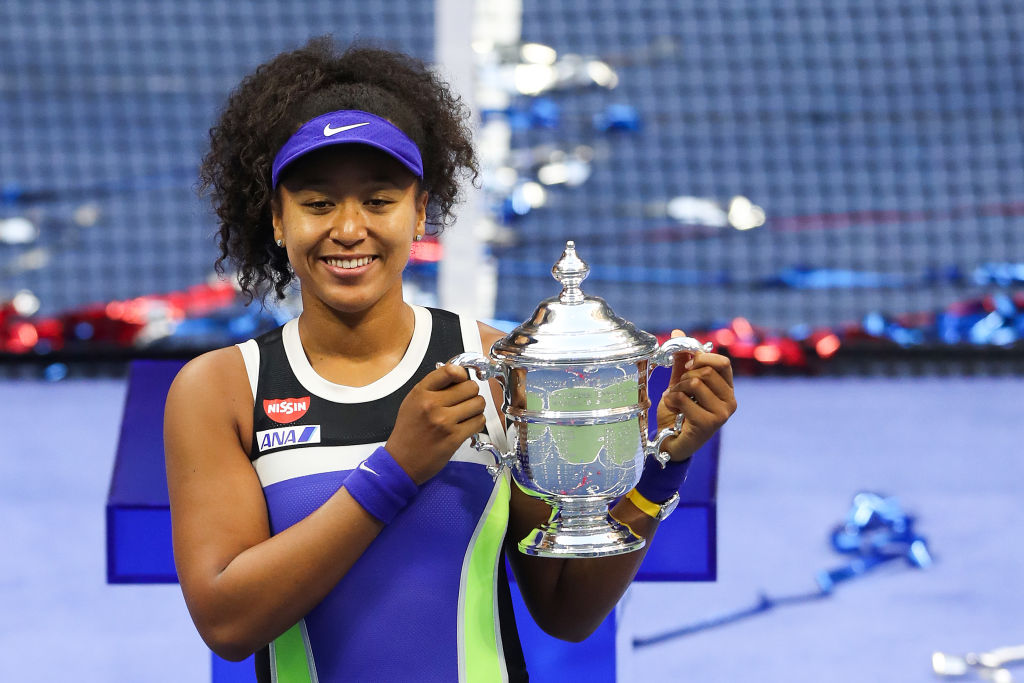 Tennis phenom Naomi Osaka has linked up with Mattel as the most recent athlete to join the Barbie doll family.  The notorious tennis player took to her social media accounts to announce the news and share her excitement about getting her very own Barbie Role Model Naomi Osaka Doll.

Osaka first worked with the Mattel brand back in 2019 when was honored as a one-of-a-kind Shero for the brand’s 60th anniversary.  However, fans weren’t able to get their hands on the toy then.  Now, it’s available for all to purchase on Amazon for $29.99.

Osaka is grateful for this opportunity, and she hopes this collaboration inspires and encourages young girls to go after their goals.

“It’s such an honor to be a part of the Barbie Role Model series, and to remind young girls that they can make a difference in the world,” Osaka said in a press release. “I want young girls everywhere to feel empowered to dream big and to know that if they believe in themselves that anything is possible!”

Mattel chose an exceptional athlete to create history with.  Osaka recently made headlines for making the decision to pull out of the French Open and Wimbledon in order to prioritize her mental health.  This critical decision she made prompted much-needed conversations around the world regarding the importance of mental health.

Amidst all the wonderful things Osaka has popping, she is also set to represent Japan at the Tokyo Olympics this month.  In addition, she is teaming up with Netflix for a miniseries titled Naomi Osaka which premiers on July 16th.


Naomi Osaka Joins the Mattel Family With Her Own Barbie Doll
was originally published on
hellobeautiful.com