It’s dark and Hell is hot. 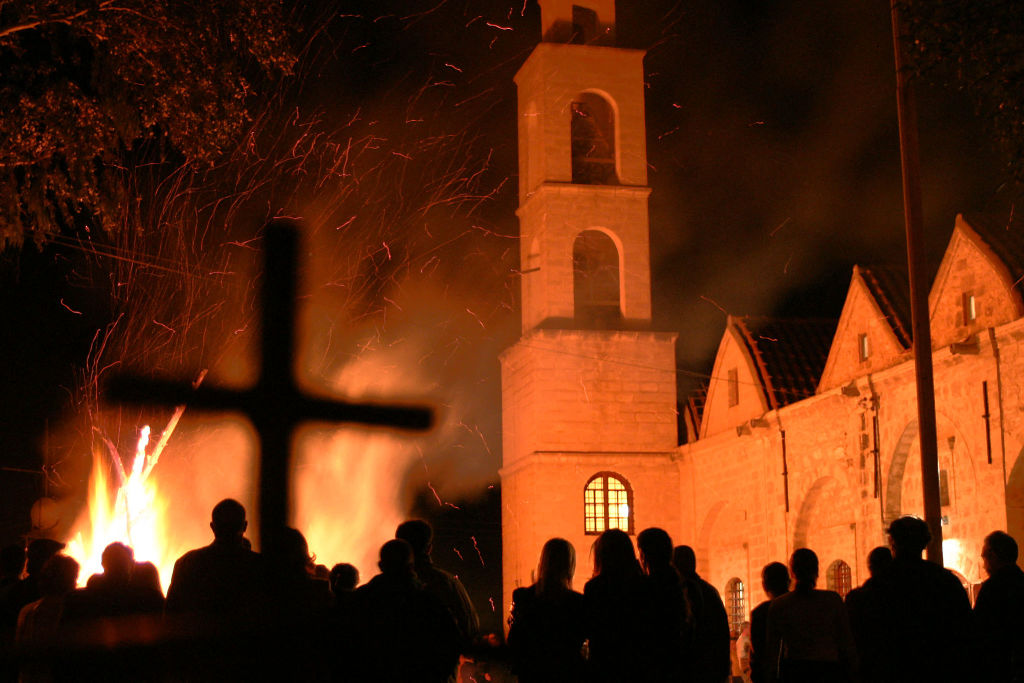 You have to a be a special type of scum to burn churches. Even if you’re an atheist and think God is a mythical space being who shan’t be trusted, you still can’t just set fire to people’s place of worship.

However, that’s exactly what Alan Douglas Fox did in back in 2019. Not just one time either. According to NewsOne, in one day Fox set three Nashville churches ablaze. Then, about a week later, he set another church on fire. Last week, the Justice Department announced that  Fox plead guilty to civil rights violations for the torching of Crievewood United Methodist Church, Saint Ignatius of Antioch Catholic Church, Priest Lake Community Baptist Church, and Crievewood Baptist Church.

Here is a part of the statement the department released following the plea:

“The defendant in this case set fire to four Christian churches, causing fear and anguish to church members and their denominations.  The freedom to practice the religion we choose, without discrimination or danger, is a fundamental civil right in our nation and a hallmark of our democracy,”

Fox faces 20 years in prison at this sentencing that begins in February of 2022.

Star of Valor to be presented to Oklahoma guardsmen

2 years of COVID-19: Here’s why that social anxiety you’re feeling is normal

UFC 270: Why Trevin Giles vs. Michael Morales is a fight to watch