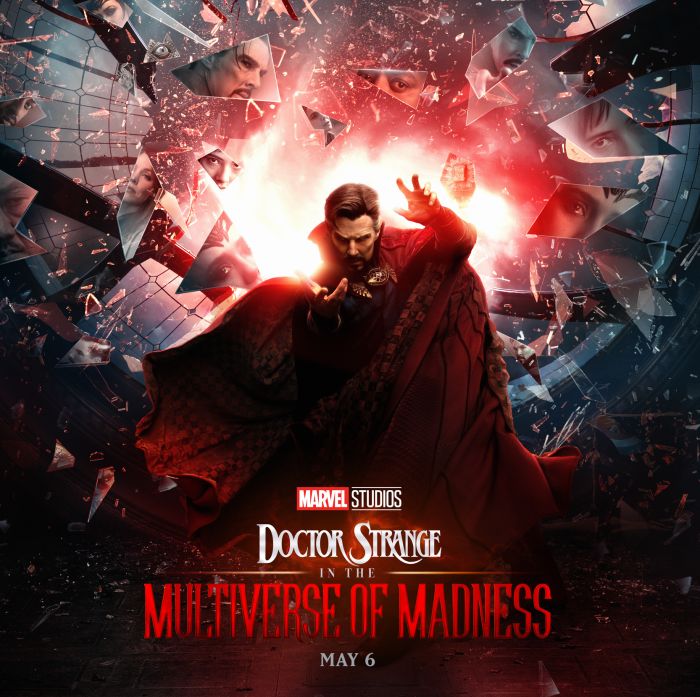 Things get very strange in Marvel’s latest trailer for ‘Doctor Strange in the Multiverse of Madness‘ that sent viewers spiraling into a mind-blowing multiverse with intriguing variants and…Professor X??

Now, we can’t confirm the return of Patrick Stewart as Professor X but we’re pretty sure that’s him rolling up to confront Dr. Strange in the final shot of the reality-bending trailer below:

Based on early reports, we’ll FINALLY be getting MCU’s X-Men along with several other crowd-pleasing cameos in the highly anticipated sequel that could include an Iron Man variant (known as Superior Iron Man in the comics) played by TOM CRUISE.

There’s also loud whispers that the variant in question is actually Maria Rambeau (Monica Rambeau aka Photon’s mother) who became Captain Marvel instead of Carol Danvers in another reality.

Another wild rumor is that Daniel Radcliffe (who famously played Harry Potter) will appear as Wolverine in a shocking surprise that would surely shatter the internet.

In ‘Doctor Strange in the Multiverse of Madness,’ the boundaries of the Multiverse are pushed further than ever before as we fall into the unknown with Doctor Strange, who, with the help of mystical allies both old and new, traverses mind-bending alternate realities to confront a mysterious new adversary.

‘Doctor Strange in the Multiverse of Madness’ hits U.S. theaters on May 6, 2022.