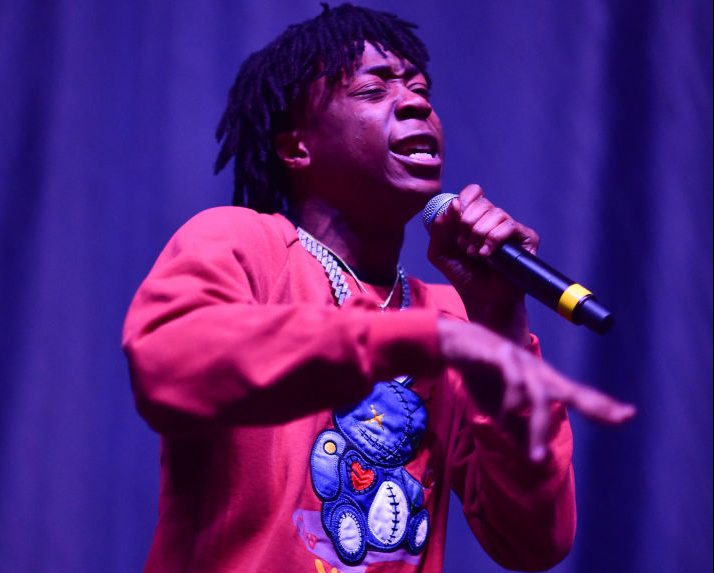 Following word that Dallas-based artist Lil Loaded died Monday (May 31), friends, family and fans of the rapper awaited news related to his cause of death. Now, thanks to a statement from his lawyer, it seems we have an answer.

HotNewHipHop is reporting that Ashkan Mehryari, an attorney representing Lil Loaded, said the 20-year-old rapper took his own life. “Sadly, Mr. Robertson passed away earlier today as a result of a reported suicide,” Mehryari wrote in a statement.

Though authorities have yet to release the official cause of death publicly, a cryptic post from Lil Loaded’s Instagram Story, shared just hours before he died, revealed he was in a troubled place.

“Dear most high,” he wrote late Monday afternoon. “Please forgive me for my shortcomings and all of the times I’ve fell short of making you proud and being appreciative of all the blessings that have been put in my life. Sometimes the lines are blurred between being solid and being heartless I want to thank you for how far I’ve come and the people you’ve put in my life to keep me grounded and humble through everything and I love every single one of those people that are genuinely for me I ask for entrance into your kingdom thru all of my mistakes I know you love all of your children and I’m ready for my heart and soul to Join you.”

In late 2020, the rapper was charged with murder after allegedly shooting 18-year-old Khalia Walker on the set of a music video. Though charged in November, the shooting took place on October 25th.

Dallas police responded to the shooting and were told Walker had been taken to a local area hospital where he passed away sometime later. Lil Loaded, Walker and a third man, Cameron Walker were outside Khalia’s home when two shots were fired from a rifle. Khalia’s sister, Khija, saw her brother “lying on the street with a gunshot wound to his torso.”

The rapper denied the accusations against him, stating that he’s being made to look guilty. The murder charge was later downgraded to manslaughter. 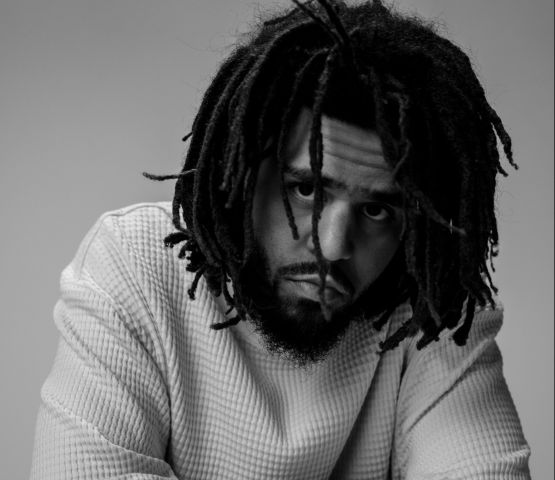 J. Cole Is Back: 15 Hottest Bars From ‘The Off-Season’

1. “I be stayin’ out the way, but if the beef do come around/ Could put a M right on your head, you Luigi brother now.”

2. “Envy keep yo pockets empty, so just focus on you/ If you broke and clownin a millionaire, the joke is on you.”

3. “Some [fights] broken up too quick to call it/ My last scrap was with Puff Daddy, who woulda thought it.”

4. “All we believe in is homicide/ I got a good heart, so I send teddybears every time we make they mamas cry.”

5. “Check out my projects, like them workers that Section 8 appoints/ And you’ll see how ‘i’ flip like exclamation points.”

6. “I punch a timesheet? Not no mo’/Cause my assigned seat is a throne.”

8. “These n—-s say that they killas, they lyin/ Only thing I see yall killin is time.”

9. “When I’m in love, I love heavenly/ If you betray me, you dead to me/ I disrespect you, respectfully.”

10. “I’m bleedin from fightin my demons head up/ When I get defeated, believe I get up.”

12. “Make a few thousand dollars stack with every hour pass/ I catch you playin’ inside my lane, and I’mma foul yo ass.”

14. “If I said I was the toughest growin’ up, I would be lyin/ I had a fear of gettin punched while everybody eyein/ Add to that, a constant fear of dyin.”

15. “I dibble-dabble in a few religions/ My homie constantly tellin’ me bout Quran.. puttin’ me on.”

Big changes are on the horizon