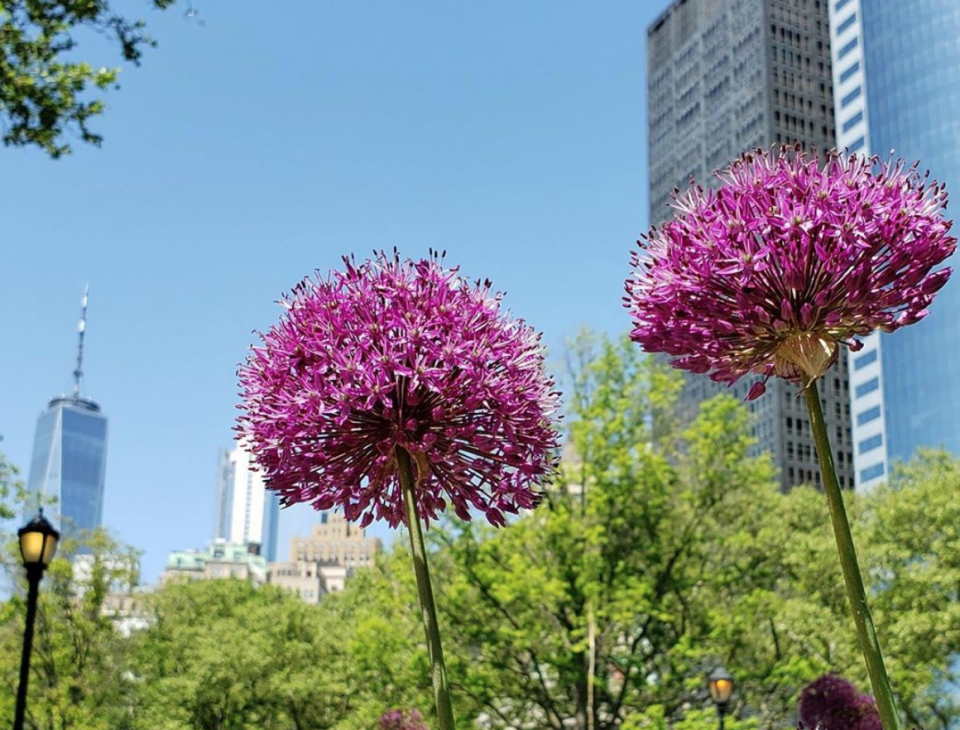 Juneteenth celebrates the day where Union troops liberated enslaved Black people in Texas two and half years after the Emancipation Proclamation. In honor of the country’s oldest holiday, New York City Recreation Parks announced that numerous parks across the five boroughs will be renamed in honor of famous historic Black Americans.

WPIX 11 reported Parks Commissioner Mitchell Silver made the announcement on Friday in response to recent protests over police brutality and racial injustice occurring all over the country. The Parks Department will start with the creation of Juneteenth Groove at Cadman Plaza in Brooklyn. In addition to 19 new flower trees, the department will also add 19 benches along the path that will be repainted in the red, black, and green colors of Pan-African Flag.

“In my six years as commissioner I have been committed to creating safe, inclusive spaces for staff and parkgoers, alike,” Silver said in a statement according to WPIX 11. “NYC Parks believes Black lives matter — our review of park names and the planting of our Juneteenth Grove is only the beginning of our renewed efforts to address inequities in our system for the city and for our employees. We are doing this, if for no other reason than, our Black lives matter.”

The department has plans to review other park names over the next few months in other boroughs.

Two title fights and the return of Nick Diaz: UFC 266 is a must-watch PPV