Twitter collected the New York Times Sunday afternoon after the outlet tweeted out a profile of a young British rapper who goes by the stage name Jimothy. The profile wasn’t the problem. It was a tweet framing all of rap music as being focused only on sex, drugs, and expensive cars.

The tweet lead some to question whether there was anyone Black on the social or digital team. But reading the article reveals an even more problematic truth. The controversial tweet paraphrased the article.

“He either rejects the tropes of rap entirely or subverts them playfully,” wrote Sirin Kale. “While other rappers brag about sex, drugs, and expensive cars, Jimothy raps about his ambition to one day earn enough money to shop at upmarket supermarkets and listening to his mother’s advice.”

Those two lines,  along with the tweet, were not only unnecessary but completely dismissed an entire genre with several decades under its belt. A genre that thrives across communities and continents.

Jimothy doesn’t seem like the type of person that’s worried about what other people are doing. So why include it in a profile of an artist content on doing something different?

Not to mention it’s rather anti-Black and disregards plenty of folks on both sides of the pond. Just because they haven’t gained the attention of the New York Times doesn’t make them less worthy.

Even the article’s title, “Jimothy’s Flex Looks a Little Different,” is doing a little too much. Jimothy having a different “flex” than his peers assumes a lot, including even who is the rapper’s peers.

And maybe Jimothy does have a “different flex” compared to others on the scene in London. But the young artist looks like plenty of kids hanging out in the Atlanta metro area or those innovating on Instagram and Tik Tok. This raises the need for a real conversation about who gets to be recognized for being different and innovative.

Jimothy could be a unique individual. This article does that individuality a disservice by distorting the broader genre and experience of others.

Talk to any of the young kids consuming music and art outside of the mainstream gaze; you might be surprised to learn who is innovating out here. The writer could’ve done a perfectly fine profile of the young artist without throwing “other rappers” under the bus.

And the article reads like Jimothy — who is described as having parents of Spanish and Caribbean origin — is some oddity to be examined. Someone being a unicorn doesn’t mean they are the only one innovating on any level.

Do you know who else wasn’t like their peers? Ren & Tin THE HIP HOP DALMATIANS from “Brown Sugar.”

But seriously, there might be other avant-garde artists not on the establishment’s radar. The bad tweet, title, and article all read like someone discovering something for the first time without any context for the genre.

Not everything is for everyone to consume and explore. And that’s ok. As journalists and editors, we need to recognize our limitations and get right.

It also leads one to wonder what has the New York Times done to deprogram the whiteness centered in its coverage beyond simply having “diverse” staff?  As previously reported by NewsOne back in February, the Times released an internal report about the need to deprogram and decenter whiteness in its coverage.

“While The Times has a more diverse workforce than the broader industry, we are not immune from the effects: coverage that remains rooted in white perspectives, from characterizations and discussions of race to notions of what’s newsworthy,” acknowledged the report’s authors.

It seems the Times needs to go a step forward and be proactive in eliminating the anti-Blackness in its coverage. Maybe look at the list shared by MF Doomscroll for other rappers expanding the game and their range beyond the status quo. 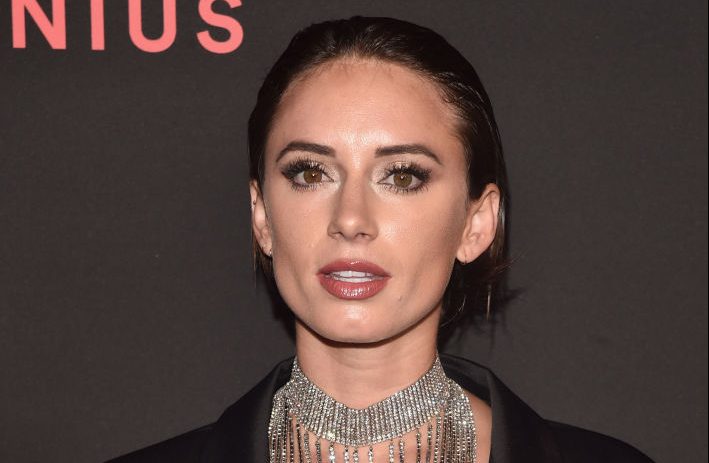 People still take YesJulz opinion as some sort of standard for a culture that she don’t represent?

YesJulz is an idiot.

if Big Boi wasn’t in OutKast I’m not even sure y’all would have OutKast albums.
CUZ
3K ain’t dropped nothing solo!NOTHING and gets allllll the praises by casual fans for what? A couple features?

You said it not us stop being the girl that cries wolf. “OMG everyone’s attacking” head ass. You say dumb ish and you get put in your place. STOP SPEAKING ON OUR CULTURE.

Then you could’ve said “they reminded me of Andre” not “they sound like OutKast with two andre’s” you’re the girl that cries wolf. That was shady of you and being a public figure you knew exactly the way to word it to get a reaction out of people

Star of Valor to be presented to Oklahoma guardsmen

2 years of COVID-19: Here’s why that social anxiety you’re feeling is normal