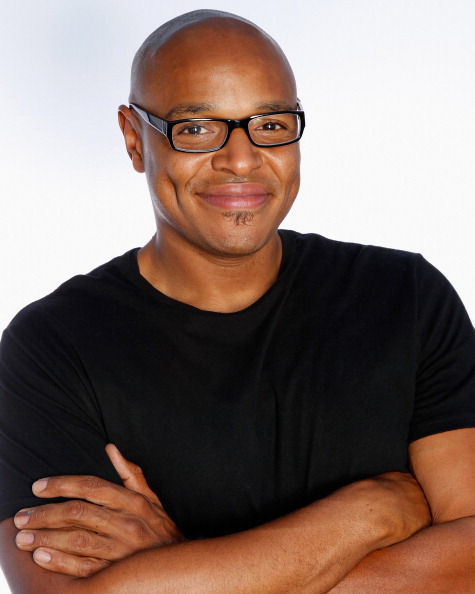 Cerain Baker, the 21-year-old son of comedian Tony Baker, was killed along with two others in a fiery car accident in Burbank, California on Tuesday (August 4).

Cerain was in a vehicle along with 20-year-old Jaiden Johnson and 19-year-old Natalee Moghaddam who had been struck by another driver who had been street racing. The silver Volkswagon the three were traveling in was split in half and they were ejected from the vehicle.

Criminal charges may be filed in connection with the crash, according to NBC 4. According to a preliminary report, a driver behind the wheel of a gray Kia was racing with a driver in a black Mercedes Benz when the driver of the Volkswagen attempted to make a left turn.

The individual in the Kia sustained serious injuries and had to be removed from the car. The two individuals in the Mercedes weren’t injured and were later interviewed by police.

“I’ve been doing this for 20 years, and I haven’t seen anything like this before,” Sgt. Emil Brimway of the Burbank Police Department said. “We recently put out a public service announcement about speeding and street racing and how it is illegal and dangerous. We also do targeted enforcement with our traffic bureau, as well as our patrol officers, on a regular basis.”

He added, “This collision remains under investigation by Burbank Police Department traffic detectives. Upon completion of this investigation, detectives will present the case to the Los Angeles County District Attorney’s Office for criminal filing consideration.”

Our thoughts and prayers are with Baker and the families of the victims during this difficult time.