Black youth have remained in detention longer than their white counterparts during the pandemic, according to a new report. A survey found that Black youth detention hit a pandemic high.

Between May 1, 2020, and Feb. 1 of this year, Black and Latino youth populations grew 14% and 2%, respectively. During the same period, the population of white non-Latino youth decreased by 6%.

The Annie E. Casey Foundation survey found white youth detention was at the second-lowest in more than a year. The results collected by the foundation represent data from 144 jurisdictions in 33 states.

Overall, youth detention declined 26% as compared to a year earlier. The foundation explained the data should be viewed as a snapshot instead of a national census.

“Jurisdictions have told us they think that longer lengths of stay in detention are being driven by a detention population that now only contains youth with the most serious offenses and complex cases,” said Nate Balis, director of the Foundation’s Juvenile Justice Strategy Group. Even if that were true, Balis added, the jurisdictions need to consider why the disparities persist.

The disparity in the length of detention and eligibility for early releases, such as in the case of a pandemic, is not simply about what types of offenses youth committed.

“If that’s so for all racial and ethnic groups, then jurisdictions must determine why it’s primarily Black and Latino youth who seem to be getting stuck in detention,” Balis concluded.

Disparities in youth punishment and justice have gained increasing attention over the past few years. Black students are overrepresented in school discipline and interactions with the juvenile justice system.

The report further found pretrial detention was rather common for juvenile cases, with over a quarter, were detained pre-trial. Over 3.200 youth were detained for “behaviors that are not law violations for adults.”

The Sentencing Project suggested looking at placement practices to address disparities in detention. It found that New Jersey had the highest disparity in Black-white detention rates; Connecticut, Wisconsin, Delaware, and Illinois were the states with the next highest disparity rates between Black and white youth. Black youth are more likely to be detained pre-adjudication and incarcerated upon sentencing.

State and locality racial impact statements, investing in communities, and publishing demographic data quarterly were three recommendations from the Sentencing Project. Investing in public infrastructure, including community and mental health services, is a consistent request across conversations of addressing the root causes of crime.

Scam Over: Man Who Said He Worked For Wu-Tang & Roc Nation Sent To Prison For Fraud

R. Kelly Gets Both COVID-19 Vaccine Shots In Prison

A jury has acquitted Michael Rosfeld Friday night in the trial of the white former police officer who shot and killed an unarmed black teen fleeing a high-stakes traffic stop outside Pittsburgh. https://t.co/pJbCKBwWig 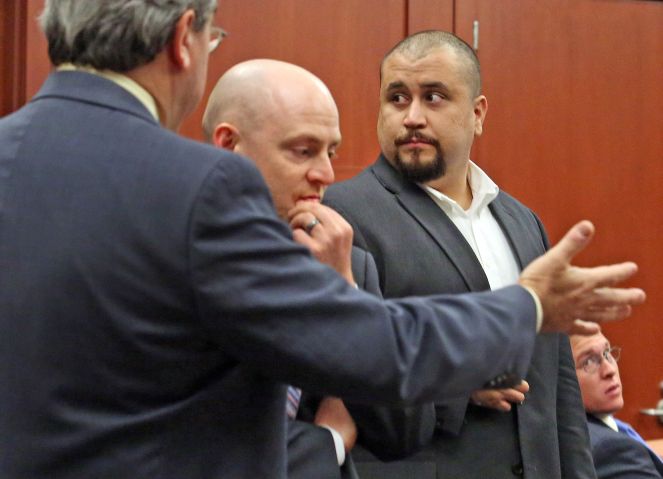 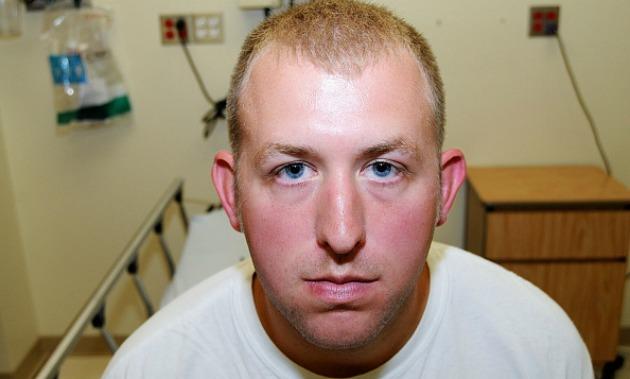 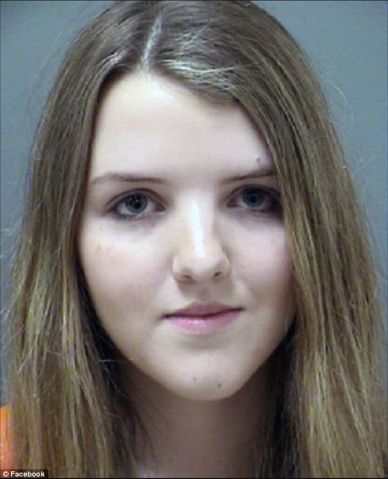 On Aug. 28, Roy Bryant, his half-brother, J.W. Milam and at least one other man showed up at Till’s great uncle’s home and abducted him.