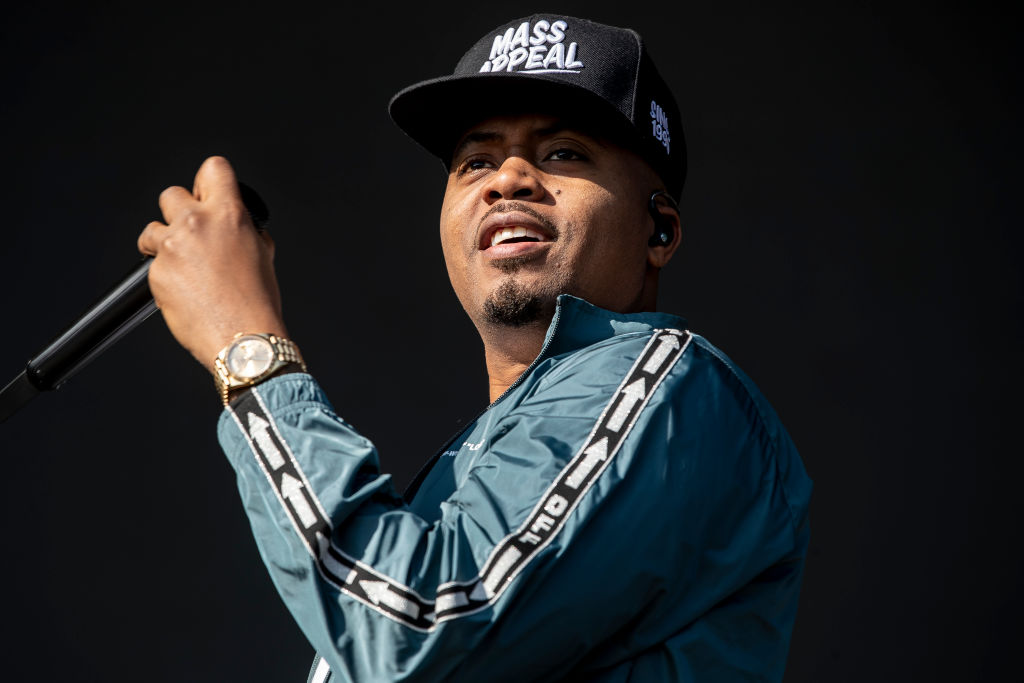 Throughout his entire career, hip-hop giant Nas has embedded vivid imagery in his lyrics that illustrate his Queens coming of age story. The New York native was recently honored by the borough that has served as a muse for his work. According to REVOLT, the lyricist—whose real name is Nasir bin Olu Dara Jones—was bestowed with a key to Queens and awarded a designated day.

On Thursday, Jones received the accolades after headlining City Harvest’s Concert to Feed NYC at Forest Hill Stadium in Queens. The nonprofit hosted the event to address food insecurity in New York City, a longstanding issue that the pandemic has exacerbated. The event garnered enough funds to help feed over 2.5 million New Yorkers.

At the concert, Jones was awarded by Queens Borough President Donovan Richards for using his artistry and entrepreneurial moves as sources of empowerment. “September 23, 2021, is now officially Nas Day in Queens, New York,” posted Franck D. Joseph, who serves as Chief of Staff and Senior Advisor for the Queens Borough President. “Nasir Jones is not only God’s son, but he’s Queens’ son. That’s why @drichardsqns presented him with not just a proclamation, but also the Key to Queens borough tonight.”

The honors come fresh off the success of his “King’s Disease II” album, which topped the Billboard 200 chart when it debuted. Earlier this year, Jones’ 1994 debut album “Illmatic” was added to the Library of Congress’s National Recording Registry.

“Characterized by the masterful use of multi-syllabic and internal rhyme, surprising line breaks and rhythmic complexity, the album’s technique has been widely copied and proven broadly influential,” read a statement from the Library of Congress. “While the album pulls no punches about the danger, struggle and grit of Queensbridge, Nas recalls it as a musically rich environment that produced many significant rappers.”


Rapper Nas Awarded With Designated Day In Queens
was originally published on
newsone.com

Max Verstappen has never looked more like a champion