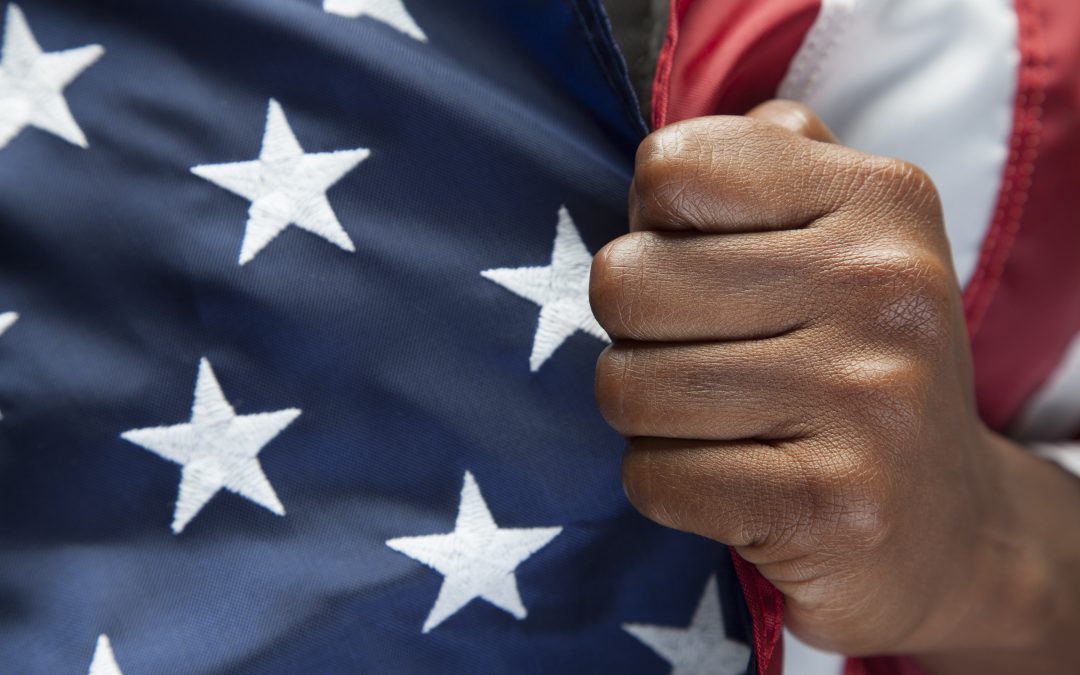 The Justice Department announced on Wednesday. February 26, that it had created a division within its immigration office designed to strip naturalized immigrants of their citizenship. This is a political move that would provide the Trump Administration more power to broaden its efforts to remove immigrants from the country. The division will replace teams of immigration lawyers created to focus on cases that involve revoking citizenship for those who have committed war crimes, human rights violations, acts of terrorism, and sex offenses.

The Justice Department has cited successful denaturalization cases as a defense for the formation of the division, which include a naturalized citizen who had recruited for Al Qaeda in the United States and one who had sexually abused a 7-year-old family member. The new office will join the existing sections within the Civil Division’s Office of Immigration Litigation—the District Court Section and the Appellate Section.

Critics have argued this is an attempt to further the administration’s agenda on deporting immigrants, pushing the narrative that naturalized citizens have fewer rights than those born in the United States. Some immigration lawyers worry that denaturalizations could be broadly used to strip citizenship. Cases have ramped up under the Trump administration with a 40% increase in new cases between 2017 and 2018.

The department has called the move a step in bringing justice “to terrorists, war criminals, sex offenders and other fraudsters.” It has yet to announce who will lead the new division.