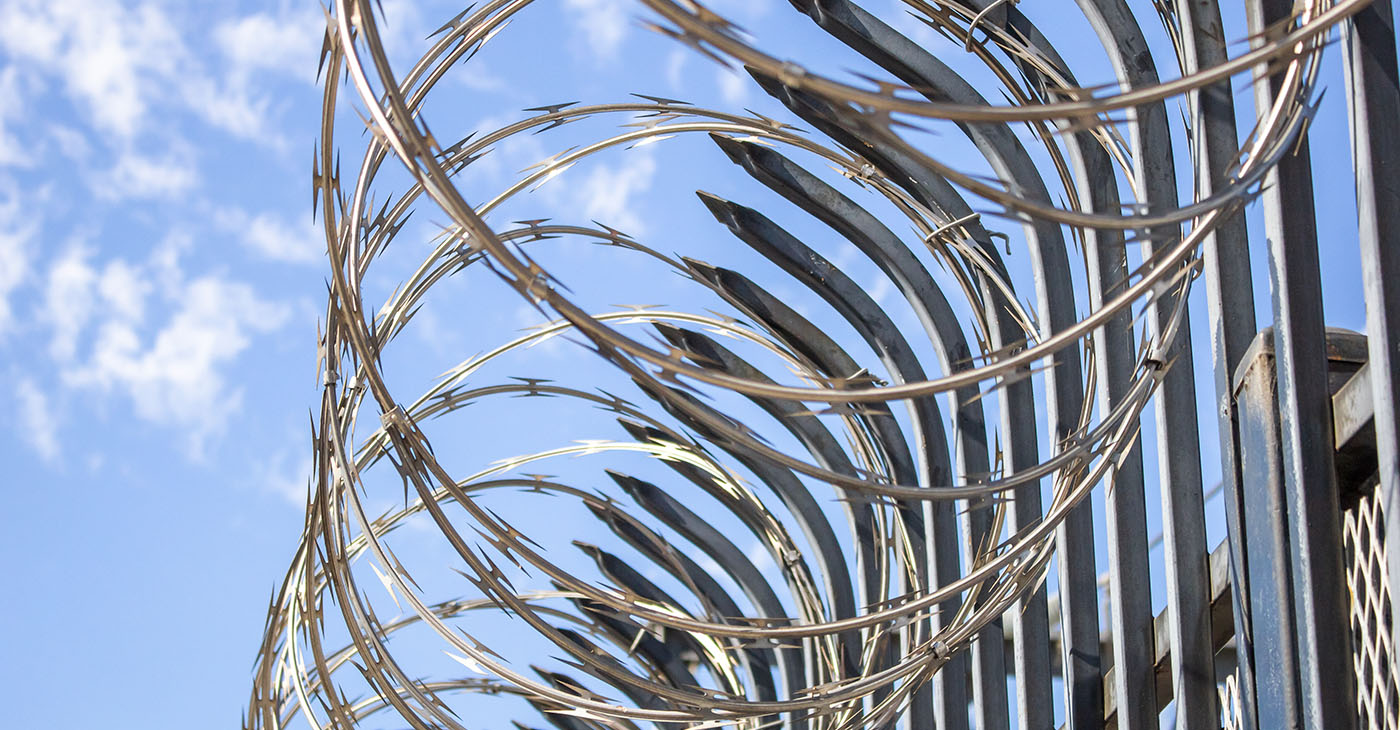 NNPA NEWSWIRE — The report published by the Associated Press revealed that over 100 federal prison workers had been arrested, convicted, or sentenced for crimes since the start of 2019, including a warden indicted for sexual abuse, an associate warden charged with murder, guards taking cash to smuggle drugs and weapons, and supervisors stealing property such as tires and tractors.