A few years ago, she famously said, “Pay me what you owe me, don’t act like you forgot”, and now, it looks like Rihanna is officially a billionaire after Forbes estimated the Fenty makeup brand owners worth to be $1.7 billion, with music not being her number one stream of income.

Much of her fortune comes from her makeup brand, which she owns 50 percent.

The other portion of her wealth comes from her lingerie line, Savage x Fenty, which has an estimated worth of $270 million. Her beauty venture is a 50-50 split with LVMH, Bernard Arnault, who just recently surpassed Jeff Bezos as the richest man in the world.

Forbes estimates, “Thanks to the impressive multiples at which beauty companies are trading, Fenty Beauty is worth a conservative $2.8 billion, And all signs point to the company continuing to grow.” 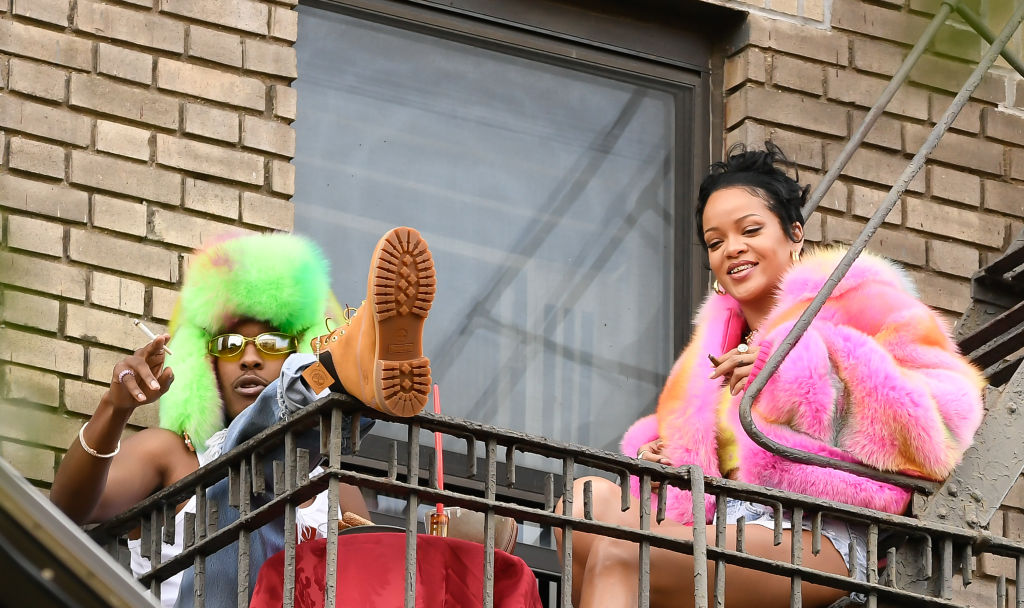 Its been 5 years since the singer dropped her critically acclaimed album, Anti, but with a 30 percent stake in Savage x Fenty, financially speaking she doesn’t have to drop any more music to sustain her wealth, even though we’re certain the Rihanna Navy would disagree. With this latest estimation, it now makes the 33-year-old star the worlds richest female musician, and the second richest entertainer, behind Oprah Winfrey.

Last week, the serial entrepreneur set the internet ablaze with the announcement of her latest business venture. In a post via her Instagram page, the Umbrella singer wrote, “#FENTYPARFUM COMING SOON”

YAS RIH! EXPAND ON THAT EMPIRE,” wrote one user.  While another person chimed in, “Sis please stop murdering us with these fire looks I’m dead,” referring to the photo. Details are still developing on what kind of fragrances the new line will feature.

With another business venture on the horizon, do you see Rihanna ever dropping another album?

Pursuit in Central Texas ends with hostage, gunman dead in Fort Worth

Republican candidate is rare sight for this Texas county

Chicago welcomes Texas migrants, then sends them to Burr Ridge