Netflix has faced its fair share of competition over the last couple years. With the rise of platforms like HULU, Amazon Prime and Disney+, the popular streaming service has invested heavily in more original content to remain competitive.

RELATED: 15 Shows To Binge On Netflix + Hulu To Unlock Your Home’s Hidden Potential

Netflix recently updated its list of the top 10 most-watched movies on its platform. Leading its list is the 2020 action film Extraction. However, Zack Snyder’s zombie flick Army of the Dead, is quickly rising up the ranks, despite being released just two weeks ago.

The list is based on how many households watched each movie within the first four weeks they’re available. Of the ten movies, seven were released in March 2020 or later – which means people being stuck at home during the pandemic had a lot to do with most of the films being so widely viewed.

Netflix’s top 10 most watched movies are as follows:

*Army of the Dead is a projected number, since the movie is only a few weeks old.

The movie run continues as Netflix gears up for its summer releases: On June 18, Kevin Hart’s film Fatherhood will make its premiere. In the film, Hart plays a man who loses his wife shortly after childbirth and has to raise their newborn baby on his own. 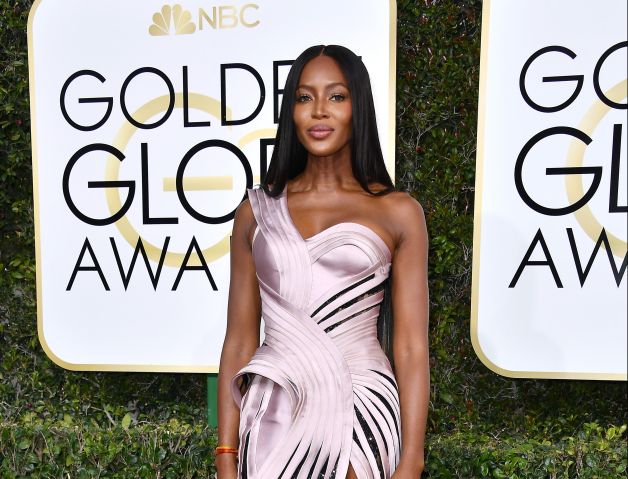 Get Breaking News & Exclusive Contest in Your Inbox:


Seen ‘Em All? 10 Most-Watched Netflix Movies Of All Time
was originally published on
wzakcleveland.com