It’s no secret that Serena Williams is at the top of her game. In 2019, Williams was recognized as the female athlete of the decade by the Associated Press. Beyond her athletic abilities, Williams champions for women’s rights from health to technology. And now, she is partnering with Secret Deodorant to advocate for equality for women in sports.

Earlier this week at the 2020 MAKERS Conference in Los Angeles, Secret Deodorant announced the partnership with Williams and pledged an additional $1 million in support of equality programs.

In a statement released by Secret, Williams shared her enthusiasm for the work she is doing with the company. 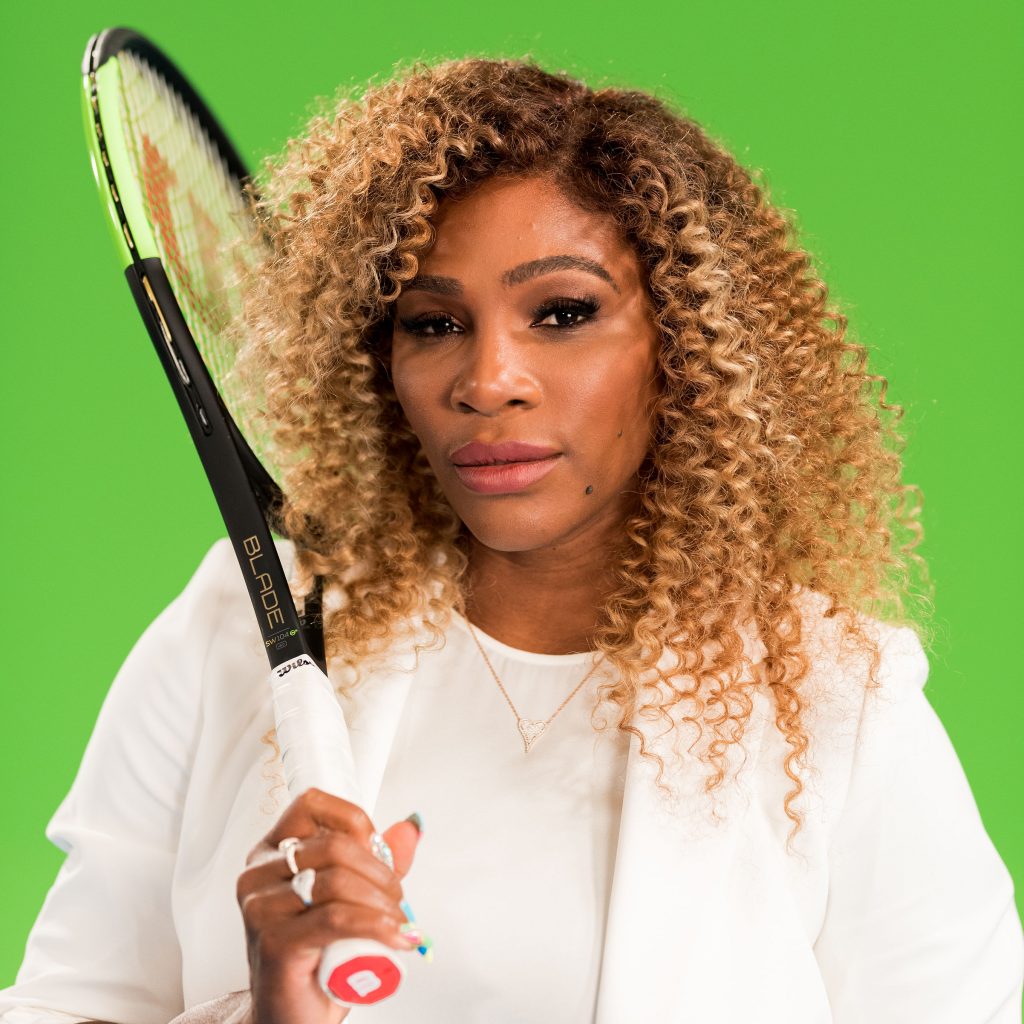 “It’s very important to me that I use my platform to bring attention to the many issues faced by women in sports and to call for meaningful change. The Secret brand has been answering that very call for years by taking real action to support female athletes.”

Furthermore, “Sports changed my life and I feel compelled to continue giving back to ensure a brighter future for women in sports. I am incredibly honored to join forces with Secret and look forward to partnering closely to further the fight for gender equality for all athletes.”

The Secret initiative includes several campaigns featuring Williams and builds upon the brand’s long-standing efforts and commitment to combating gender inequality. In 2019, Secret contributed more than $1 million to support gender equality, including:

Sara Saunders, associate brand director at Secret is equally as excited as Williams about the partnership as Secret champions for women in sports.

“There are so many issues women have to sweat—from fewer opportunities, balancing a burgeoning career with family plans, to earning wages that are fair and sustainable. In partnership with Serena—one of the world’s foremost athletes and an icon of strength—we are eager to further explore into how these inequalities play out in sports and work together to effect tangible progress.”

“At P&G, we believe an equal world is a better world for all of us. We are committed to using our brand voices to help spark conversations, change mindsets and drive real societal change,” said Carolyn Tastad, group president, North America and executive sponsor, Gender Equality at P&G. “Secret has been a strong supporter of women for decades—igniting important conversations around equality—and I am incredibly proud of the work they are doing to advance gender equality in sports and beyond.”

For more from Secret, visit Secret.com.