People who were wondering why Madonna had not weighed in on the controversy surrounding Britney Spears‘ controversial conservatorship really need to be careful what they ask for.

Deadline reported on Thursday that Madonna called for an end to the conservatorship in a since-deleted Instagram story speaking out against the situation, saying, “slavery was abolished so long ago!”

She reportedly continued to wish “death to the greedy patriarchy that has been doing this to women for centuries” and called the conservatorship a violation of human rights.

It’s unclear why in 2021, people still need a reminder that certain injustices do not have to be compared to slavery, let alone any other past events to underscore the inherent cruelty of the situation at hand. What has happened to Spears over the past 13 years is a travesty, but it certainly doesn’t make her the sequel to “12 Years A Slave.”

American chattel slavery was an institution that destroyed the connection enslaved Africans and their descendants had to their culture, history and language. It separated entire families and denied people a say over their personhood for more than 400 years.

It is that last part that Madonna was likely comparing, but there is a history of women being declared “hysterical” and unfit to isolate them from society.

There are many ways to denounce the conservatorship and lift up Spears without making such a comparison. All Madonna had to do was read any number of #FreeBritney articles and social media posts written after Spears’ recent hearing testimony.

Instead, it seems like she tried to one-up other celebrities by making a bold (read: ignorant) statement to make up for being late to comment about a singer with whom she once shared a kiss live on stage during the MTV Video Music Awards ceremony in 2003. 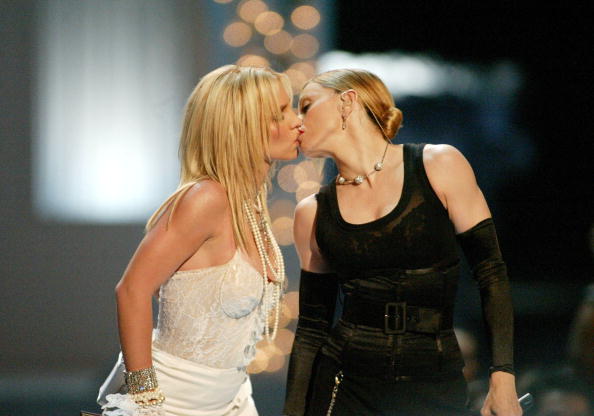 Reproductive and disability rights activists pointed to the disturbing allegation that Spears was forced to have an IUD and unable to decide whether she will have more children. Mental health and disability justice advocates have also denounced Spears’ account of forced medication.

Support for Spears increased after a transcript of her testimony about the cruel nature of her conservatorship was made public. Her case highlights many of the issues with conservatorships.

Elie Mystal, the justice correspondent for The Nation, wrote that Spears’ situation is unfortunately not unique. He compared conservatorships in general to being similar to parent-child relationships. Mystal also described the difficulty in ending such agreements even when there are credible allegations of abuse.

Once a provocative star, Madonna, has become rather thoughtless over the years, drawing criticism for using depictions of Nelson Mandela and Dr. Martin Luther King, Jr. to promote her “Rebel Heart” album in 2015. A year earlier, she got checked for using the hashtag #disnigga on a picture of her son. 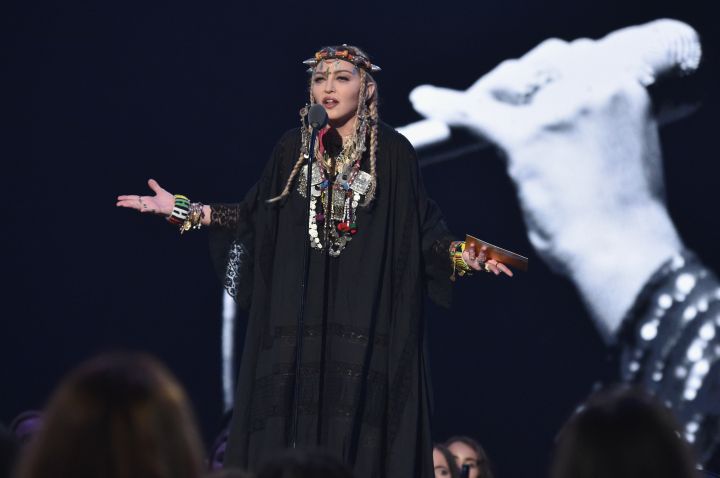 Enough‼️ Be mad at me if you want. But, we as a nation … must stop letting #Madonna do the tributes to great black music legends. First there was that Billboard debacle to Prince. And NOW … Madonna babbling about Madonna, in that faux #MTVVMAS “#Aretha tribute”. #nomore ?

Why in the world would any rational person care what #Madonna had to say about #ArethaFranklin ? One is the Queen Mother of Soul. The other, like the culture she has successfully used for fame, is wholly derivative of that Queen Mother and the people who produced her.

Did Madonna make her Aretha Tribute about Madonna with a sprinkle of Aretha’s name in it??

Madonna made Aretha Franklin’s death about herself and her own musical journey, and honestly, this is some of the whitest shit I have ever seen. #VMAs

Madonna really gentrified an entire tribute to Aretha with more anecdotes than a Presidential candidate. You gotta be kidding me… #VMAs

Madonna:
Aretha’s music inspired me to sing my way out of a crackhouse where I got mistaken for a prostitution-whore
I know all you blacks can unders-#VMAs pic.twitter.com/0zoSBf85Uf


No Comparison: Madonna, Chiming In Late, Says Britney Spears Conservatorship Is Like ‘Slavery’
was originally published on
newsone.com

All the Lewks & Hot Mess from the 2021 Emmy Red Carpet