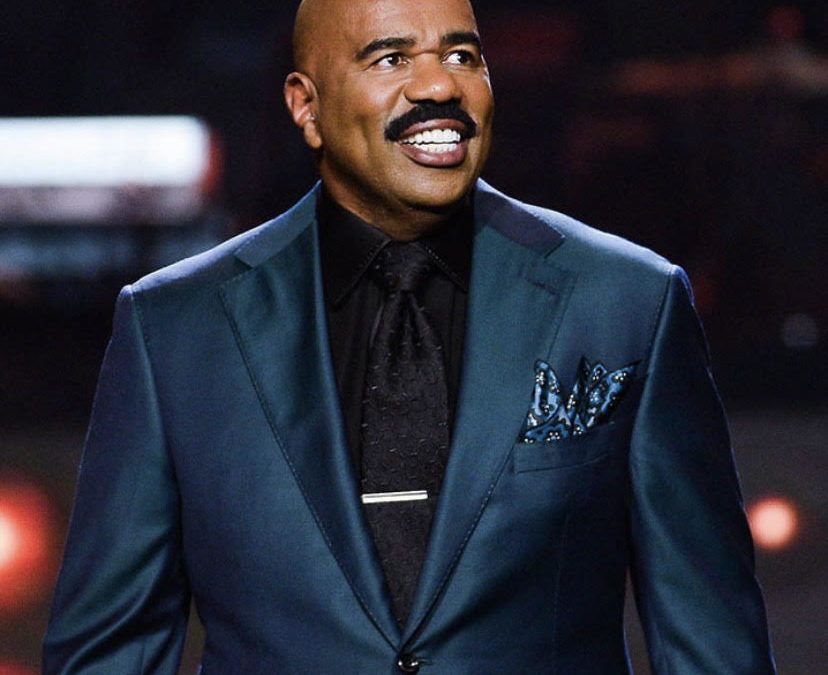 Comedian and TV personality Steve Harvey is bringing the iconic game show Family Feud to the continent of Africa. His media company, Steve Harvey Global, has recently obtained the rights to license the game show in both South Africa and Ghana, according to BlackBusiness.com. Harvey is set to launch and host Fremantle’s Family Feud in Africa. It will be produced by Rapid Blue, the local production partner of Fremantle in the region. “Bringing Family Feud to Africa has long been a dream of mine,” he said. “I believe Family Feud will become a household name for local South African and Ghanaian families. And this is just the beginning in Africa. I expect this show to lead to multiple media and business projects in and throughout the continent.”

Harvey’s comedic timing and priceless reactions to the contestant’s wrong answers during his successful tenure is what gave the show its highest ratings. He quickly became a fan favorite among the viewers. According to the HollywoodReporter.com, the game show scored a record 6.1 household rating and a 3.1 among women 25-54 in 2014; at the time, that was the show’s best performance since the advent of Nielsen People Meter technology in 1988 and put Family Feud up a massive 336% in total households since Harvey took over as host in 2010. Family Feud, which is seen in about 96% of U.S. TV homes, had 9.2 million viewers a week at its peak. Over the years, Harvey, who is one of the longest-serving hosts in the game show’s history, generated numerous viral funny video compilations and memes.

Family Feud is one of the longest-running and top-rated game shows in the world. Since its inception in the U.S. in 1976, Fremantle has placed it in over 70 international markets such as the United Kingdom, Australia, France, India, and the Philippines. The latest version of the popular game show in Africa is expected to start airing in the second quarter of 2020.