Sadly, these new Tik Tok trends have kids and teens acting a fool! Every month it’s a new challenge so teachers be careful! 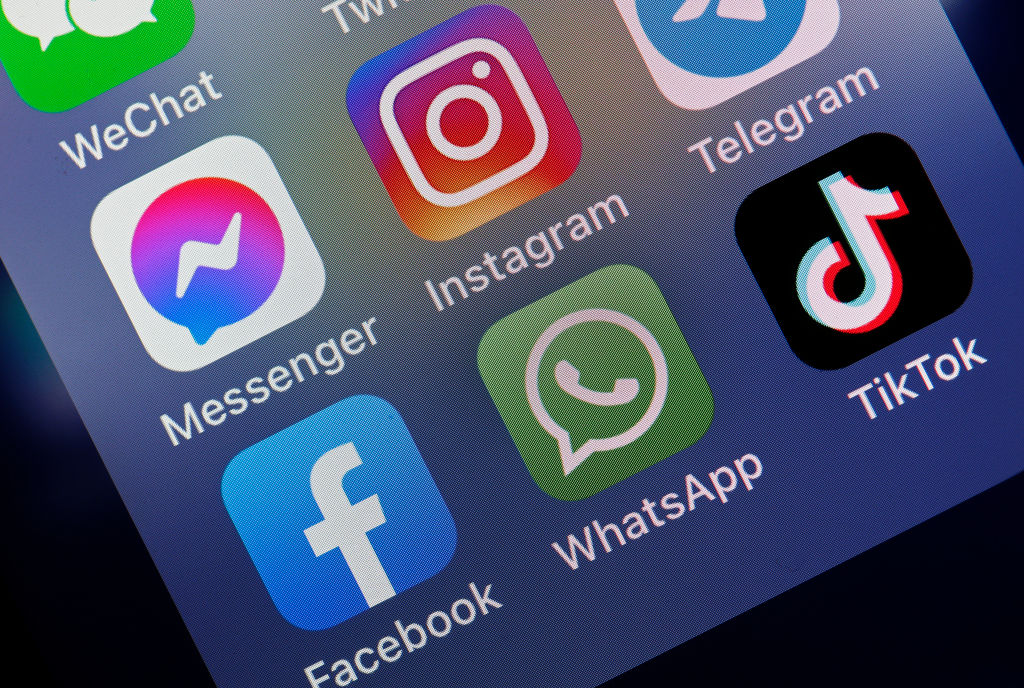 A Louisiana high school student is now facing 10 years behind bars all because she wanted to follow a damn trend.

According to NBC affiliate WDSU News, 18-year-old Larrianna Jackson has been charged with felony second-degree battery and cruelty to the infirmed in connection to the recent assault, which was allegedly inspired by the “slap a teacher” challenge on Tik Tok. Authorities arrested Jackson earlier this month, after a video of the attack surfaced on social media. The cellphone footage was reportedly filmed inside a Covington High School classroom, where Jackson was seen speaking to a 64-year-old teacher who uses a wheelchair before repeatedly punching her at a desk after the dismissal bell rang.

According to police, the unidentified educator had to receive medical treatment for the injuries sustained during the assault.

Jackson faces up to 10 years and will be arraigned by 22nd Judicial District Court Judge Richard A. Swartz on Dec. 8 at 9 a.m., according to Montgomery.

“Officers learned that this violent attack by Jackson, may have been prompted by a viral social media application known as Tik-Tok,” the Covington Police Department wrote in a statement. “Evidently users on the app have deemed it to be a challenge to damage school property and attack teachers. The Covington Police Department would like to remind everyone that anyone who participates in such a challenge will be booked accordingly. This matter is still under investigation and more arrests for forthcoming.”

Tik Tok tweeted the challenge was an insult to teachers everywhere and any related content posted to its platform was against its community guidelines and would be removed immediately.

Schools across the nation are notifying teachers, parents and students of the possible consequences after the challenge began to trend on social media and multiple students continue to make headlines for assaulting teachers.

A number of U.S. lawmakers have criticized TikTok for failing to crack down on the “slap a teacher” challenge. Connecticut Attorney General William Tong has urged the platform to meet with educators and parents, as well as commit “to reforms that stop this reckless content.”

“The last thing anyone needs right now is for children to be inundated by targeted social media encouraging lawlessness, self-harm and reckless, dangerous pranks,” Attorney General Tong states in the letter. “It should not take a nationwide school vandalism spree for TikTok to act. As many others have noted, the Devious Licks challenge was far from the first viral challenge with harm to the safety and wellbeing of TikTok’s young users. Viral TikTok videos have resulted in youth overdosing on medications, disfiguring their bodies, and engaging in a wide variety of physically dangerous acts. With new reports of the “Slap a Teacher” challenge, it is clear that TikTok is unable to control the spread of harmful content. Simply put, whatever TikTok has been doing to enforce its terms of service has not been working and merits serious review and reform.”

For the teachers sake we sure do hope these kids get some act right and parents encourage their kids at home to do the right thing. Remember kids have integrity, be yourself and not a follower unless you want to end up in prison like homegirl.

It’s been 36 years since the Space Shuttle Challenger disaster