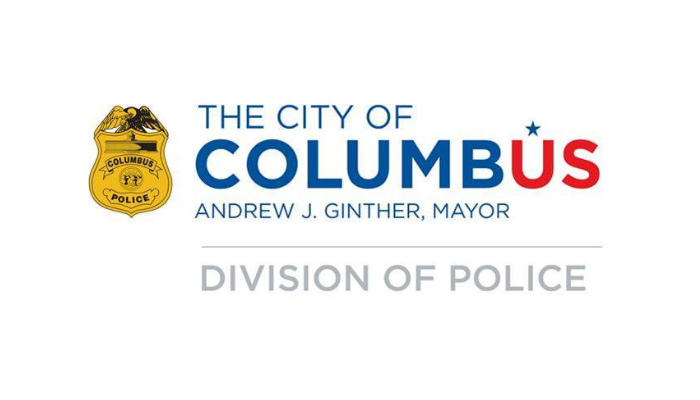 According to the Fraternal Order of Police, Adam Coy the Columbus Police Officer that shot and killed Andre Hill has been fired.

Coy was fired after a hearing with the Columbus Safety Director Ned Pettus Jr. just days after fatally shooting Andre Hill without his bodycam on.  Coy did turn on his bodycam after he shot Hill.  The cameras do have a feature where sixty-seconds prior is captured without sound.  In the video you see a short encounter between Coy and Hill followed by nobody rendering aid to help Hill who was dying.

Columbus Mayor Andrew Ginther, City Council President Shannon Harden, Columbus Police Chief Thomas Quinlan, and other city officials all expressed their outrage after footage of the encounter was released to the public. Police Chief Thomas Quinlan made a public video statement on Christmas Eve, “We have an officer who violated his oath to comply with the rules and policies of the Columbus Division of Police. And the consequences of that violation are so great, it requires immediate action.  This violation cost an innocent man his life.”

Columbus Mayor Andrew Ginter tweeted, “The termination of Adam Coy from Columbus Division of Police does not bring Andre Hill back to those who love him. I applaud Safety Director Ned Pettus and @ChiefQuinlan for their swift action in firing Mr. Coy. Mr. Coy was fired for not using reasonable use of force consistent with Division policies, not activating his body-worn camera and not rendering aid to a dying Mr. Hill. This does not represent the values of the @ColumbusPolice. Now we wait on the investigation of BCI, a presentation of the evidence to a grand jury and potential federal charges from the U.S. Department of Justice. We expect transparency, accountability and justice. The family and the entire community deserve it.”

Andre Hill is the second black man to die after being shot by a Columbus Police Officer in the month of December, the first was Casey Goodson.  Officer Coy was responding to a noise complaint when he encountered Hill in a garage and shot him.  Hill was unarmed.


The Columbus Officer Who Shot and Killed Andre Hill Has Been Fired
was originally published on
mycolumbusmagic.com