Many have read or heard about the late and great Annie Turnbo Malone. Some knew her as a shero in St. Louis’ historic black community, The Ville. Others know her as Madam C.J. Walker’s mentor. Moreover, she was an esteemed entrepreneur and businesswoman who established Poro Beauty in 1900 and went on to found Poro College in 1918. Malone created upward mobility for her family and countless people by creating jobs, education, and philanthropy.

Over a century later, Malone’s great-great-grandniece, Sasha Turnbo, is committed to making sure that the mark that she made on the beauty industry and in the black community doesn’t go unnoticed.

Turnbo said that the legacy Malone passed down to her family was to uplift and give back to the community. And that is what she is on a mission to do. We spoke with Turnbo about the sense of agency and wealth of love Malone had for helping the black community excel.

Here is what she wants the world to know about Malone.

In your own words, who was Annie Malone?

My aunt, Annie Turnbo Malone, was a fearless leader and an unforgettable entrepreneur. Aunt Annie not only broke through business barriers obstructing black women from earning equal income but also created her own educational lane. She was a philanthropist, a community champion, who unapologetically uplifted those around her—especially women. Specifically, she equipped underemployed African American women with the resources they needed to start their own micro-businesses selling products she mixed in her kitchen and eventually produced in mass at Poro College—a place that also served as a central hub for the community. 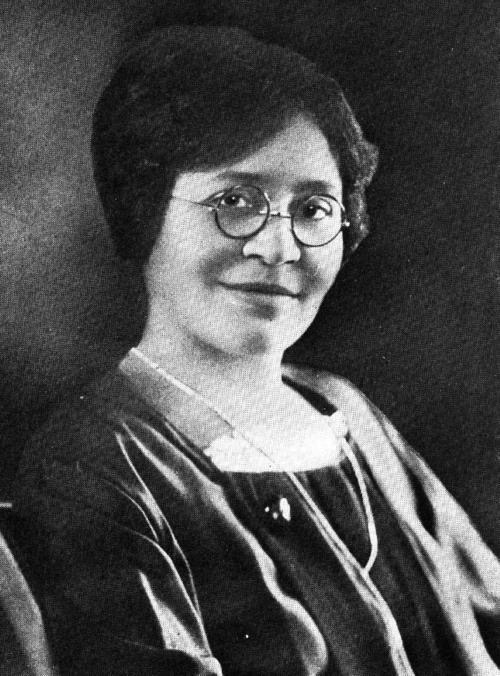 What was it like growing up knowing that you are connected to such a prominent woman?

Growing up and learning about my aunt was a powerful feeling. My connection to Aunt Annie made me feel that with hard work, my power was infinite. When I read about her it motivated me to see impossible as a starting point like she did. I remember doing a Black History Month project on her in elementary school. My teacher and classmates were astonished.

They couldn’t understand how hidden my Aunt Annie was; they had never heard of her and assumed I was exaggerating her accomplishments. Accomplishments like her earning one million dollars through the sale of her products, or training thousands of Poro agents who sold her products in cities across the nation. My Aunt Annie deserves to be remembered, honored, and held in high esteem; and just as much today as when she was alive.

Malone had, what some would consider, a rag to riches story. Are you familiar with the story of what inspired her entrepreneurial journey?

My Aunt Annie’s journey started with her faith, a faith that gave her strength in the dark days, allowing her to see the light. She was one of the youngest amongst nine other siblings, and eventually orphaned as a young girl. Her parents, and my ancestors, were former slaves. When she got older, Aunt Annie observed the void of products available to black women seeking remedies to itchy scalps and solutions to stunted hair growth. The haircare and hygiene products available during the early 20th-century damaged African American’s hair and alternative products were sparse. So, she developed haircare products in her kitchen, working with her sisters’ hair first which helped her master her art and these desires began to grow along with their hair.

Her first product was the Wonderful Hair Grower, and she hired three sales agents. Not only did these agents help scale her business, but they implemented a then-innovative sales strategy to offer free haircare treatments as a savvy marketing tool. Three sales agents escalated quickly to thousands along with her revenue, and she used the cash earned to buy a fireproof building officially establishing a headquarters for her business Poro College, Incorporated. This organization encompassed all the company’s needs and the needs of the employees. The building had a rooftop garden where she kept most of her supplies. She provided housing and clothing for her employees. They had their own laundry and sewing facility to create uniforms for more than just the staff at Poro. Poro had a medical unit that treated Poro students and African Americans in the community. From a bakery to an ice cream parlor, Poro was a comprehensive, well-decorated and communal space created for us and by us. The building even had an amazing auditorium—a place where African Americans could go to view our theatrical talents in action.

Malone had a great presence and impact on The Ville. What impact did she hope to have on the beauty industry and the world?

Annie was a promoter of people; wanting to do for our people by our people. Regarding the beauty industry, she demonstrated it was possible to use skills you developed outside of school to develop a viable product. She preceded well-known and respected companies like Mary Kay, creating a Dora Milaje (Black female army) of sales agents who were able to earn income for themselves and leave demeaning jobs that did not pay well. She owned her supply chain—making her products, packing them, and even owning a garage which housed a fleet of trucks to deliver her products when some trucking companies refused to work with her. When she encountered an obstacle, she would then create opportunities in her own way. She inspired the world by never settling for less than she deserved. If she needed it, she would find a way to build it, develop it, or showcase it for the people to gain from.

The Other Side of the Story

Right now, people are interested in learning more about Malone’s relationship with Madam C.J. Walker. What do you want them to know?

Annie was a teacher and she set an example for those she led to include one of her employees and students, Sarah Breedlove who would eventually become known as Madame CJ Walker. The relationship between Annie Turnbo Malone and she was complex. Sarah was hired to sell Annie Malone’s products as an agent before starting her own business. Sarah eventually started her own business and sold haircare products too. And my Aunt Annie continued to run her business successfully. My Aunt Annie was nothing like the character you see in Self-Made.

She was a businesswoman who taught other women about business, and she continued to grow her enterprise after Sarah Breedlove, now Madame CJ Walker, became successful. They both provided great products for women. I want people to know that when you are willing to invest your time into someone, that they may not give you the respect you deserve, but that is not the goal of a teacher. The goal is to impart knowledge to your students, which was the primary goal of Aunt Annie. She did not let conflict deter her from investing in black people but especially black women during her more than decadeslong business career. 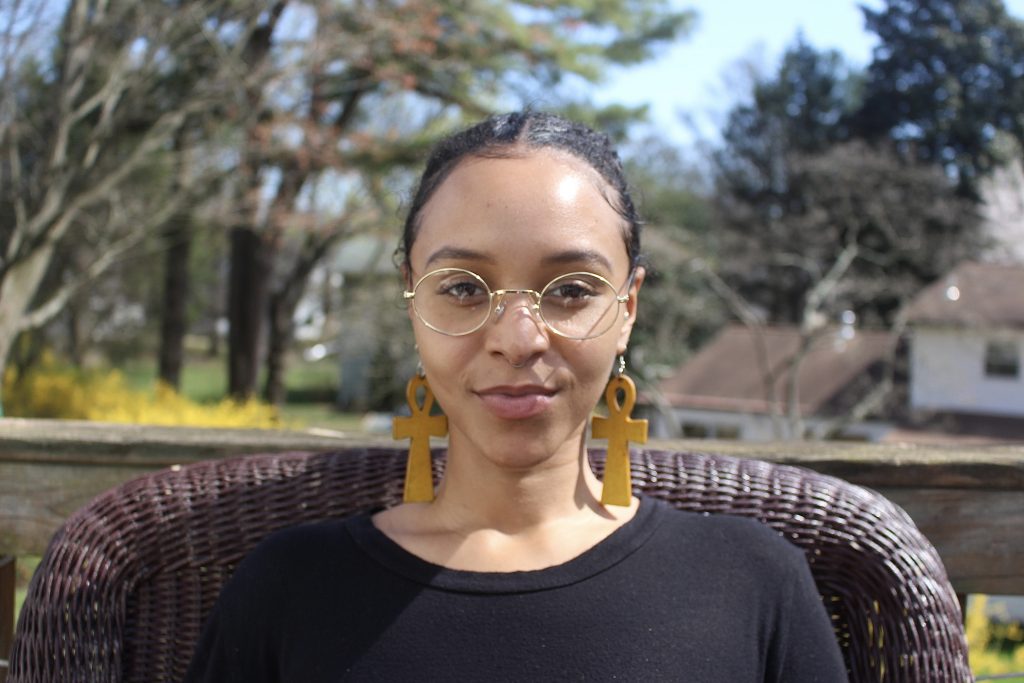 How are you carrying out her legacy?

I am carrying out Annie’s legacy by reintroducing her to the world. Being a voice for my Aunt Annie to live through and setting the record straight with the truth. I am Annie’s niece, but Annie welcomed everyone into her circle like family. Her story will be told through the service I give, the books I am writing, and hopefully, a film will follow.