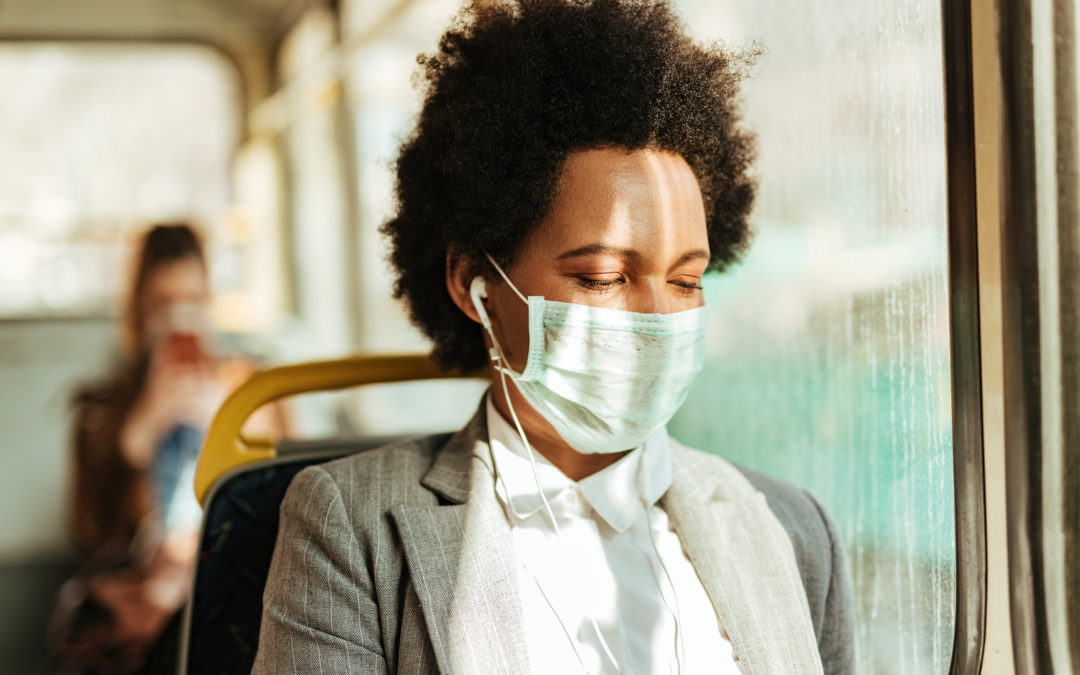 The number of coronavirus cases continues to build throughout the U.S. While the virus outbreak started in China, the U.S. now has the most coronavirus cases in the world as the number of deaths rises by the day. Hospitals and healthcare professionals have been overwhelmed with patients on top of dealing with a medical supply shortage of face masks and other necessary materials.

As more data about the virus is released, another noticeable trend that has appeared is the increasing number of COVID-19 cases among African Americans. Recent reports have revealed that African Americans make up a sizable percentage of new cases in cities like Chicago (39%), and Milwaukee (81%). A majority of these cases are also stemming from people who live in low-income neighborhoods, many of which have limited to no access to proper healthcare. African Americans stricken by the virus also tend to have other existing health conditions that can make the virus even more dangerous and potentially deadly.

However, one of the biggest reasons African Americans have been hit hardest by the virus in comparison to other ethnic groups stems from a historical mistrust with the healthcare system in the United States. African Americans are less likely to see a doctor over a health condition than other minorities because of a history of medical experiments and racial bias practiced by medical professionals.

The phenomenon is known as the “Tuskegee Effect,” named after the Tuskegee Study of Untreated Syphilis in the Negro Male. From 1932 to 1972, the U.S. Public Health Service studied 399 black men with syphilis and 200 men who didn’t, who were used as a control group. Scientists were interested in whether the disease affected black men differently to white men. In 1947, penicillin was discovered as a cure for syphilis but the PHS didn’t give it to any of the men. Instead, it continued to study them, many until their deaths, until The Associated Press exposed the scandal in 1972.

The Tuskegee experiments are one of many notable health scandals throughout history where black people were used as test subjects in the name of medical research. It is because of this longstanding mistrust of the healthcare system that has caused many to let their health go unchecked for fear of discrimination. The pandemic only exposed an existing problem in our community, which is now showing severe consequences.