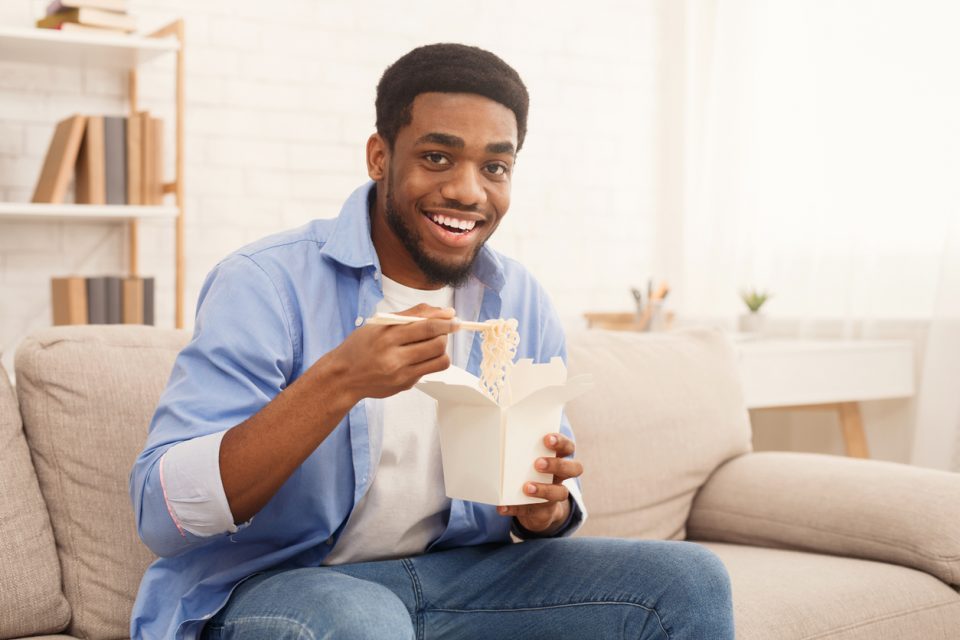 Previously, BLACK ENTERPRISE reported the launch of Philadelphia-based food delivery service Black and Mobile, which connects Black-owned restaurants with consumers outside of mainstream apps like UberEats and DoorDash. This week, the company announced that it is expanding coverage to the city of Atlanta.

Founder David Cabello always had aspirations to start his own business and saw an opportunity to help Black-owned restaurants connect to more consumers using his platform.

“I was going to college for business. After dropping out in 2016, I was delivering food for services like Postmates and Caviar. One day, I made $1,100 in about 30 hours delivering food on a bike and wondered how much money I could make if I owned my own company,” Cabello told Eater. “I went home and researched how to start my own delivery business because what I really wanted to do was help Black-owned restaurants and businesses in my community.”

Black and Mobile, which is Black-owned, was preparing to debut its new Atlanta hub this week but was forced postpone its launch due to Atlanta’s new surge in COVID-19 cases. The company started its Detroit hub earlier this year.

“I love the vibe in Atlanta. I’ve always wanted to expand to this city. I like how the Black community really thrives here, and there are so many Black-owned restaurants,” Cabello said. “We hire and deliver to everyone, but we just deliver food from Black-owned restaurants because those are the restaurants that are overlooked, underrepresented, and need our help. That’s our mission.”