Toni Braxton kicked the week off with a pair of red-hot pics. On Monday (May 17), the singer dropped not one, but two photos in a very revealing top with the caption, “Are y’all red-y for me?”

No stranger to spicy outfits, Braxton’s 2001 Grammy dress has become the stuff of legend. The barely there white dress had deep exposing slits that gave us all heck of a lot to take in.

Back in March, the 53-year-old R&B songstress treated followers to a brief clip of her dressed to kill in an all-black number.

In addition to blessing her legion of online followers with fresh photos, Braxton is still recording music. In late 2020, Braxton released the song, “Gotta Move On” with Grammy-winner H.E.R.

Last month, Jada Pinkett Smith uploaded a video of  Braxton singing a rendition of Anita Baker’s 1986 hit “You Bring Me Joy.” In the clip, Braxton, dressed in all-white, is seen playing the piano as she sang lines from the first verse, which read “I saw your face and then I knew, We would be friends I was so afraid but your eyes, they’d say ‘Come to me.’“

The Porsha Williams Playbook: 8 Celebs Who Dated Their Friend’s Ex 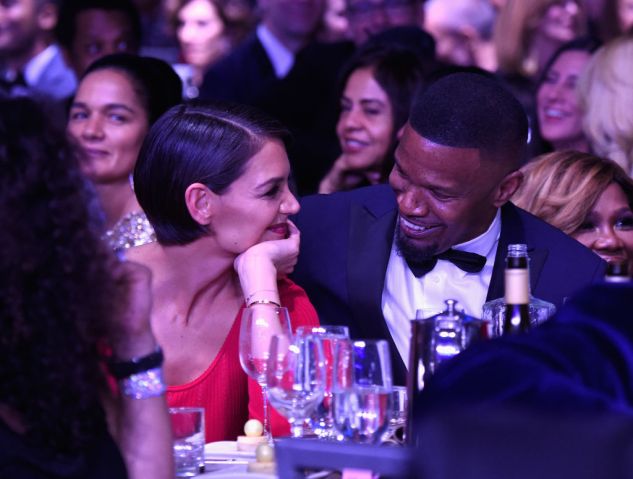 Will Smith Shares Title And Cover Of His First Book | Celebrities